Now it’s official, from today, November 10, it will also be possible to download Netflix games on iOS devices. Two of these games — Stranger Things: 1984 and Stranger Things 3 — were added in August as part of a first test exclusive to Poland, and three more — Shooting Hoops, Teeter (Up), and Card Blast — were introduced when Netflix extended the test in September. These same five titles featured last week’s global launch on Android and, of course, will form the basis of the service’s launch line-up on iOS as well. As in the case of Netflix’s game packs on Android, every single title must be downloaded outside the app before it can be played, in the case of iOS, via the App Store. 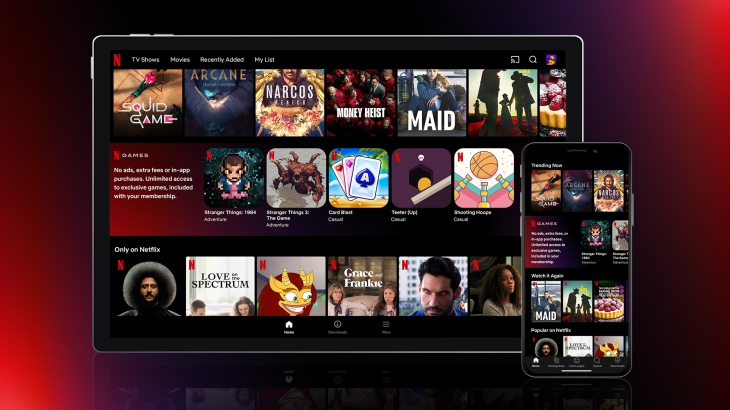 And as we have announced, many rumors would give for sure the release in 2022 also of Squid Game in video game format.

A NEW XBOX BY GUCCI