Squid Game continues to break records, confirming itself as the most-viewed series ever; the release of a second season is more likely than ever, but it is not enough. Some rumors would also very likely give the release of the video game in the short term. 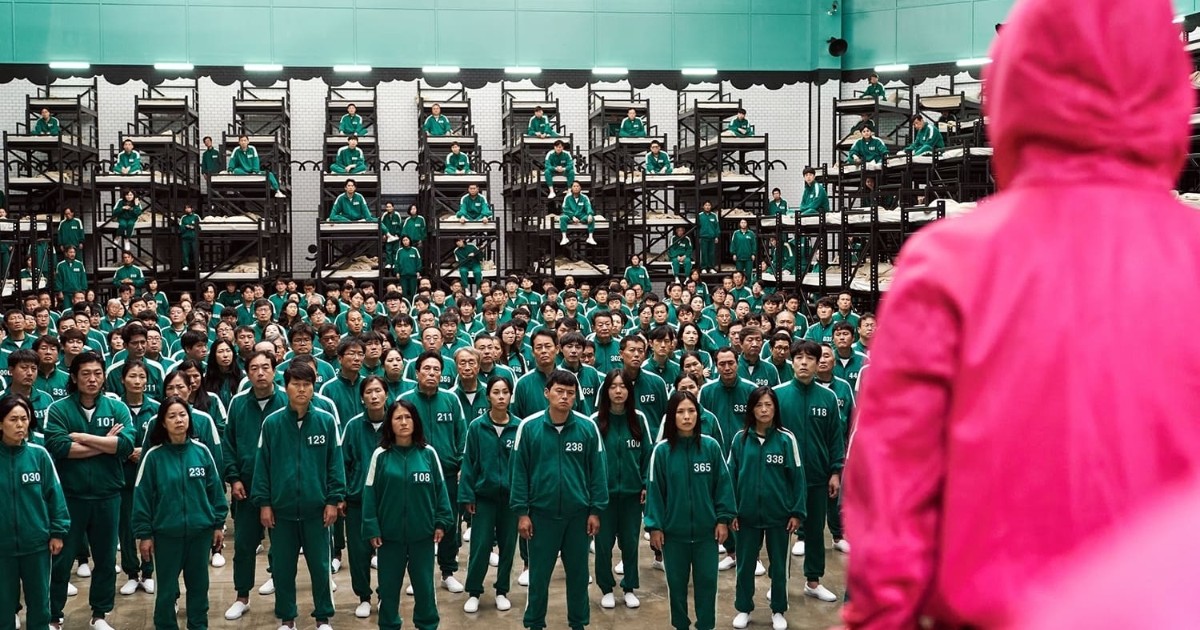 This was stated, in an unofficial interview, by Minyoung Kim, vice president of content for Netflix’s Asian-Pacific division

“We have received – he said – an overwhelming volume of requests to expand the Squid Game brand. The role of my team is to examine all these opportunities to create a concrete roadmap. We are exploring several areas, from video games to consumer products and more, understanding what we can bring to our audiences and increase their loyalty to the series while staying true to the world our Creator has built. ”

We are expecting a “Battle Royale” videogame from some rumors, similar to the very famous Fortnite. This genre would be well suited to the Squid Game plot, even if, at least for the moment, it is not known precisely how it will be developed, what the title will consist of, and if it will be launched.

Netflix had announced, months ago, that it wanted to enter the video game industry, making video games available within your app, based on original series. To date, Android users can already access some games hosted on both the Play Store and the Netflix app.