For the first time, a Korean series has conquered the worldwide Netflix audience, including Italy (although it has not yet been dubbed). We are talking about Squid Game available on the platform from September 17th. In fact, from the USA to Italy, where it passed the third season of “Sex Education”, the k- drama day after day has climbed the rankings until reaching, in small steps, the highest step of the podium. And he deserves it all. But why is Squid Game (translated: The Squid Game) the series to see? The one to talk about with friends, the series to get angry with in front of a screen, and the story to reflect on important issues? Because it highlights, in its nine episodes, one more beautiful than the other, all the good and the bad about humanity.

The plot is particular. To grab a millionaire prize pool, a group of cash-strapped competitors must pass a series of tests inspired by classic childhood games. But whoever does not pass the game’s various stages is brutally killed by the guards, armed with guns.A dystopian scenario, created for the amusement of the wealthy “VIPs”.

The red overalls of the masked guards recall “The Paper House”, but elements of other well-known titles can also be traced in the historical junctions: from “Hunger Games” to “Black Mirror”, with a touch of “Takeshi’s Castle” in the sets of the various games.

Director Hwuang Dong-hyuk explained in an interview with “Variety”: “I wanted to write a story that was an allegory or a fairy tale about modern capitalist society, something that portrayed extreme competition. In a certain way, like the extreme competition of life.
But I wanted the characters to be like the ones we meet in real life. Since the games are straightforward to understand, viewers will be able to focus on the characters rather than being distracted by the rules”.

The characters have a crucial role in the series.
Each of them has a characterization and a role so defined and well inserted in the plot that it cannot be replaced or changed with any other face, voice, or personality type. With Squid Game, you have fun. You are horrified. You are moved but, above all, you examine conscience so deep that you carry it around for days.
It is a series that manages to shake the human soul with such an unexpected and imposing power to leave its mark. 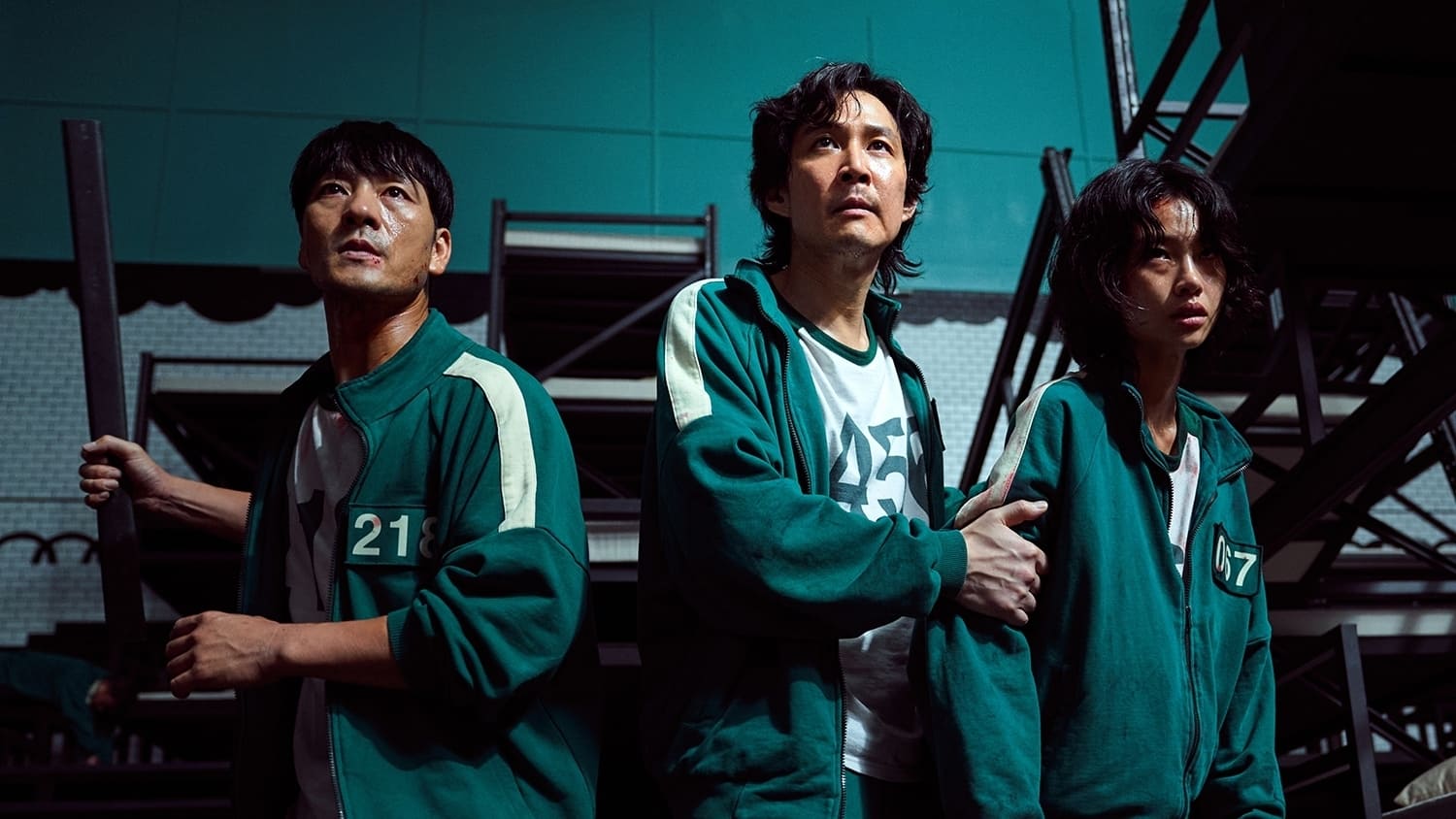 Squid Game pushes you to investigate what matters in life. It makes us experience sad but sweet nostalgia. It reminds us how beautiful and important it is to come back to “play” together and share time with other people. And if that was her intent, we can say that she did it perfectly.

THE NEW IT BAG? ANA OF LUAR

Now it’s official, from today, November 10, it will also