Making its debut on the catwalk only a month ago and already being the new cult object of the season. It happened to Raul Lopez, who returned to the catwalk during New York Fashion Week with his brand LUAR after two years of perfectionism. An immediate success from several points of view.

Beyond the striking genderless looks designed by the co-founder of Hood By Air, the attention has turned in particular to a single element that we will probably hear about for a while longer. We are referring to Ana, a bag with an ambiguous character between retro inspiration and contemporary attitude.
A bag characterized by a trapezoidal structure is added an imposing handle in the shape of a circle. 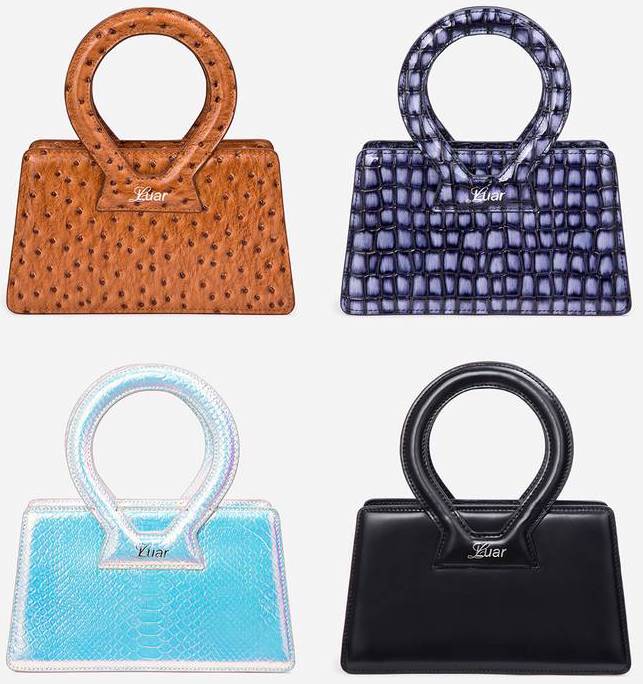 The materials and colors used are also quite transversal. They range from the classic monochromatic leather version to a futuristic iridescent variant.
It is going through textures that recall ostrich leather and eccentric motifs. Another point in its favor is undoubtedly the price around $ 250, making it an enjoyable democratic alternative ready to compete with the models of the most famous fashion houses.

All these factors have already consecrated Ana as the new it-bag of autumn/winter 2021. A very quick sold-out on the occasion of its first drop and continuous restock requests. In addition, celebrities such as Dua Lipa, who wore it during a walk in the streets of Soho, and Troye Sivan soon thought to reinforce its must-have aura.
Who did not hesitate to take it with him to the MET Gala?