In one of our articles published in July, we told you about the related battle that Supreme NYC was fighting in Europe. Because unlike the United States, the New York brand unfortunately was not registered as a brand in our continent. Until today. In fact, it seems that after two years, Supreme has obtained the registration of its trademark in Europe, at the European Union Intellectual Property Office.

As reported by Pambianconews, the official registration arrived last August 27 and was definitively confirmed in October. A legal battle that was intertwined with the acquisition by VF Corp, a group formerly headed by Vans, The North Face and Timberland, for 2.1 billion dollars. 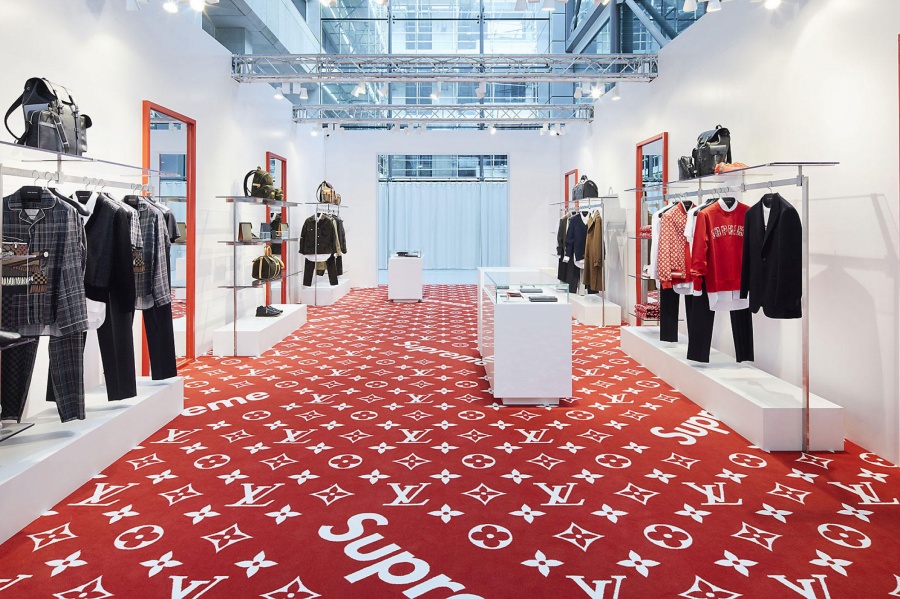 Now finally owner James Jebbia can breathe again. Supreme NYC to date has 432 trademark registrations in 126 jurisdictions, including the United States, Italy, Spain, United Kingdom, France, Japan, China, Hong Kong, Taiwan, Singapore, Australia, Russia, Turkey and the United Arab Emirates. This series of trademark registrations obtained in the EU could pave the way for the opening of exclusive stores around the world. And we hope that after those of NY, Brooklyn, Los Angeles, Paris, London, Japan, one arrives in Italy, as has been rumored for some time.

THERE IS ALWAYS A HAPPY END. ALSO FOR BARNEYS