Supreme will cease to be an independent brand. The New York-based streetwear brand, has been acquired by VF Corp for $2.1 billion, the same group that already owns Vans, Timberland and The North Face. Meanwhile, current investors The Carlyle Group and Goode Partners, who acquired half of the brand in 2017 with a total valuation of $ 1 billion, have announced the sale of all their shares in the brand.

The industrial group has confirmed that James Jebbia, original founder of Supreme, will remain in the company but the figures of the deal have not been disclosed yet. The move may seem surprising but in reality, Supreme and VF Corp have been partnering for many years: not surprisingly, a capsule with The North Face is released every season. 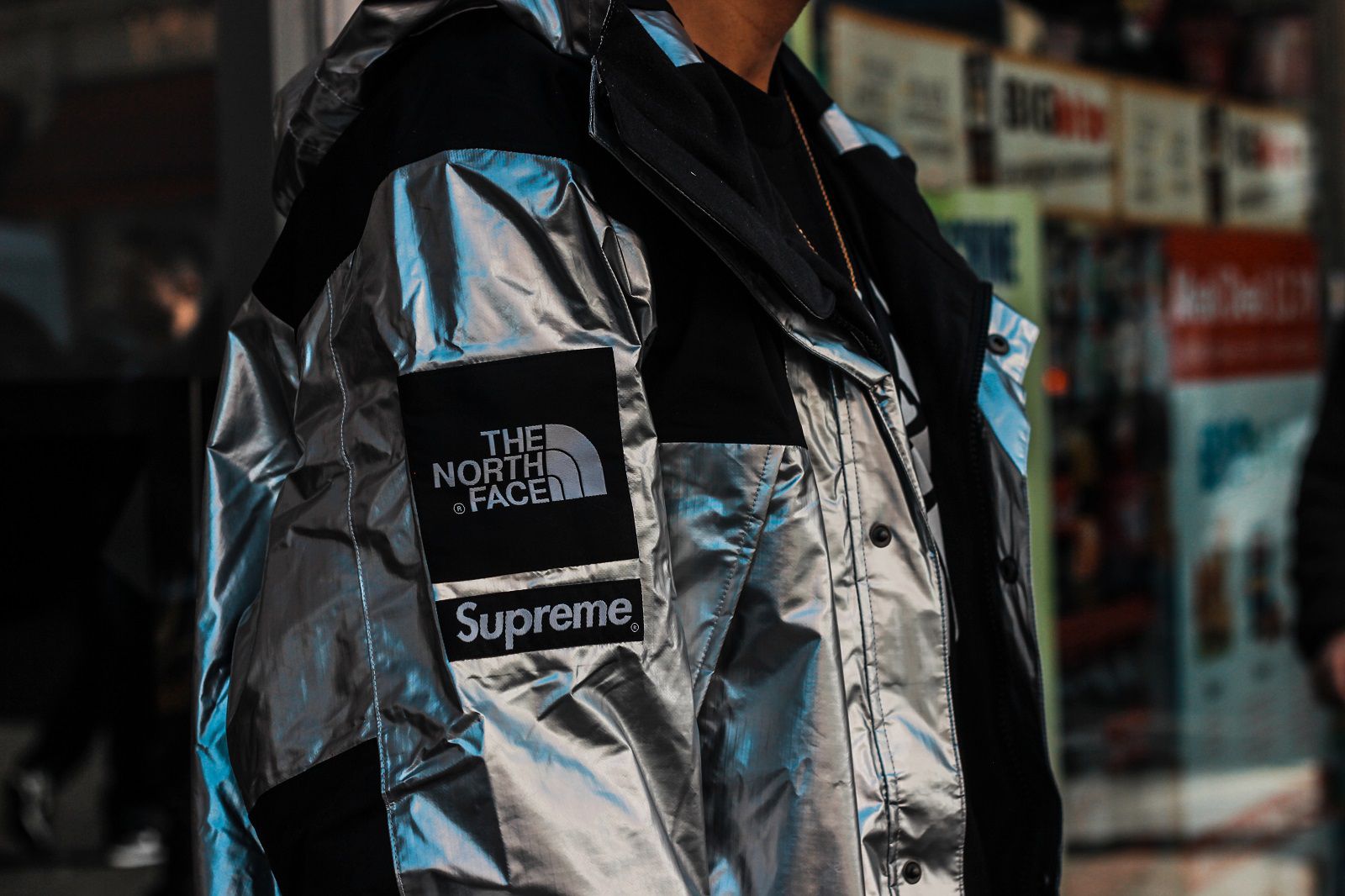 “We are proud to be joining VF, a world-class company that is home to great brands that we’ve been working with for years. This partnership will maintain our unique culture and independence while allowing us to grow” said James Jebbia.
This important step will allow the brand to broaden its horizons, investing both in physical stores and in the online shop, yet at the same time keeping intact its independence in terms of creativity. In addition, the announcement comes at a time when VF Corp is about to relocate its brands on the market with collaborations such as that with Jimmy Choo, Raf Simons and Eastpak and the long-awaited The North Face x Gucci collection.

The laboratory error, the scent of memories, and then success. Chanel n°5