Not even the pandemic could stop the yearly appointment of MTV Europe Music Awards which aired from London with a virtual stage (reminiscent of the wall of “All Together Now”) presented by the Little Mix, conductors of the evening. 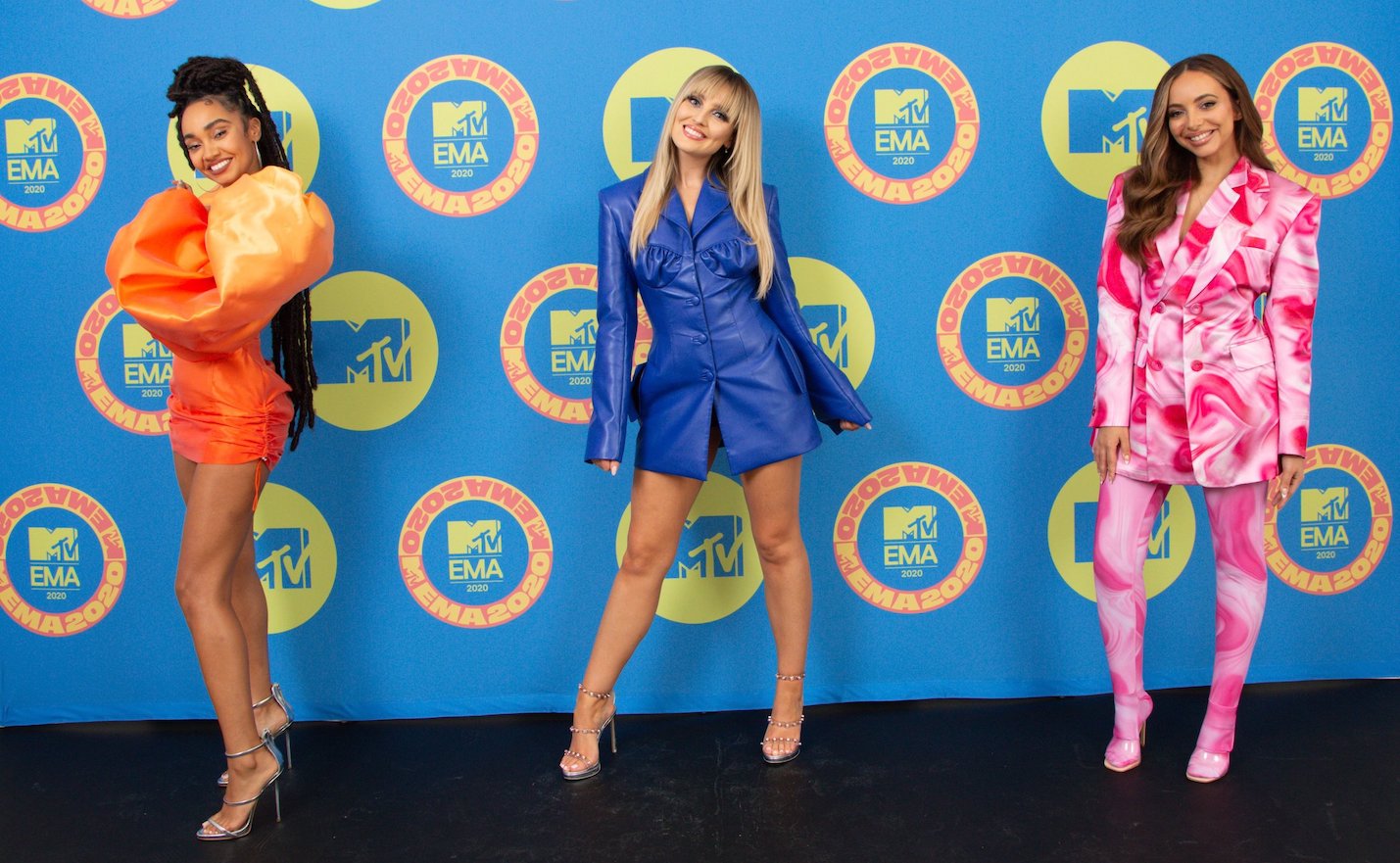 Italy celebrates Diodato who managed to beat Elettra Lamborghini, Irama, Levante, Random, winning the Best Italian Act. A golden year for the winner of the Sanremo Festival that collects another award after the David di Donatello and the Nastri d’argento. “I hope we will soon return to a normality made up of social life, concerts and hugs, above and below the stage”, commented the artist with a video. 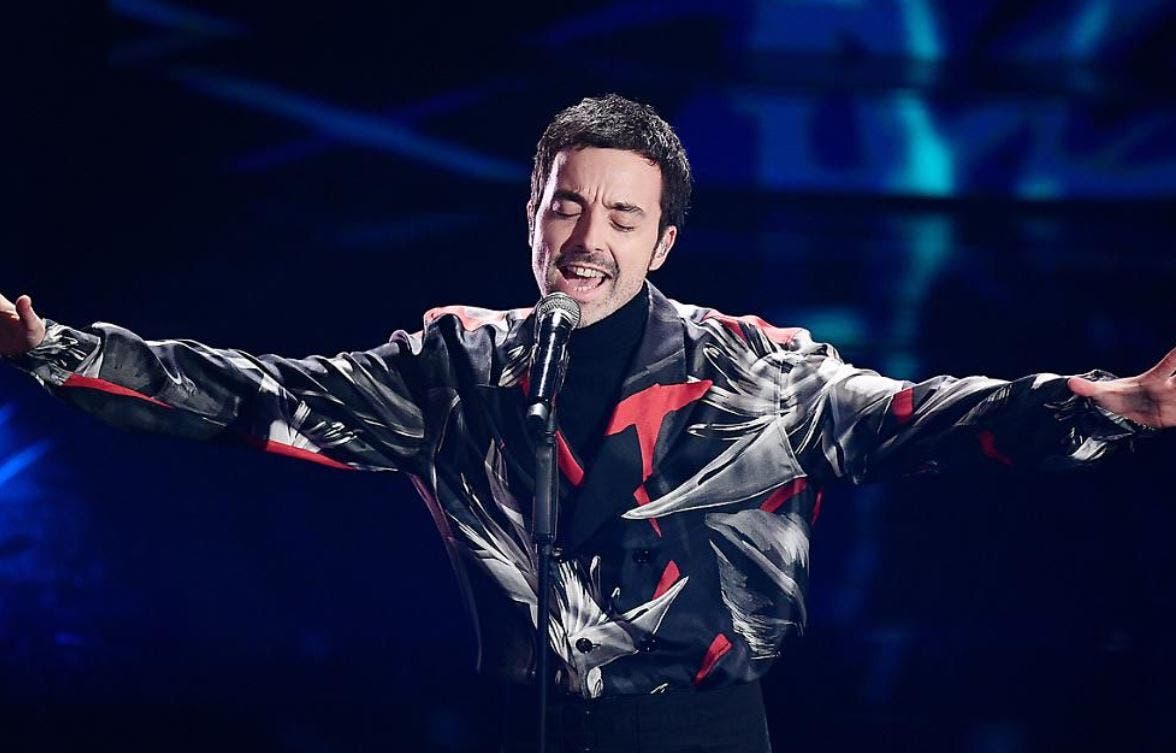 BTS triumphed with 4 awards (Best Song, Best Group, Best Virtual Live and Biggest Fans), Karol G saw the new category Best Latin and Best Collaboration for “Tusa” featuring Nicki Minaj, while Lady Gaga was awarded for Best Artist, DJ Khaled for Best Video. Yungblud won Best Push while Little Mix won Best Pop award. Cardi B was awarded Best Hip-Hop, Coldplay Best Rock and Hayley Williams as Best Alternative.
Among the most memorable moments of the evening the Little Mix, who in addition to presenting and receiving the award, performed on the notes of “Sweet Melody”, followed by the guests performances with Alicia Keys from Los Angeles in “Love Looks Better”, Sam Smith with his touching performance of “Diamonds” spreading a message in favor of equality and DaBaby who opened with his own medley and a message highlighting the crucial issues related to social justice that were at the fore in 2020: cops’ brutality and racial justice. Lewis Hamilton presented the Video for Good award won by H.E.R. for “I Can’t Breathe”. Superstar Maluma performed at MVT’s for the first time in a very intimate set to present his album “Papi Juancho”. Starting with “DjaDja” in duet with French singer Aya Nakamura, he procedeed with “Hawai “. David Guetta, who won Best Electronic and performed live for the first time with Raye in “Let’s Love” was spotted in a cascade of lights in the swimming pool of the Hungarian Széchenyi Bath.

As special correspondent, Hungarian super model Barbara Palvin brought MTV fans on a tour of Hungary exploring the sights, architecture and must-see attractions of what will be the host country of the 2021 MTV EMAs. 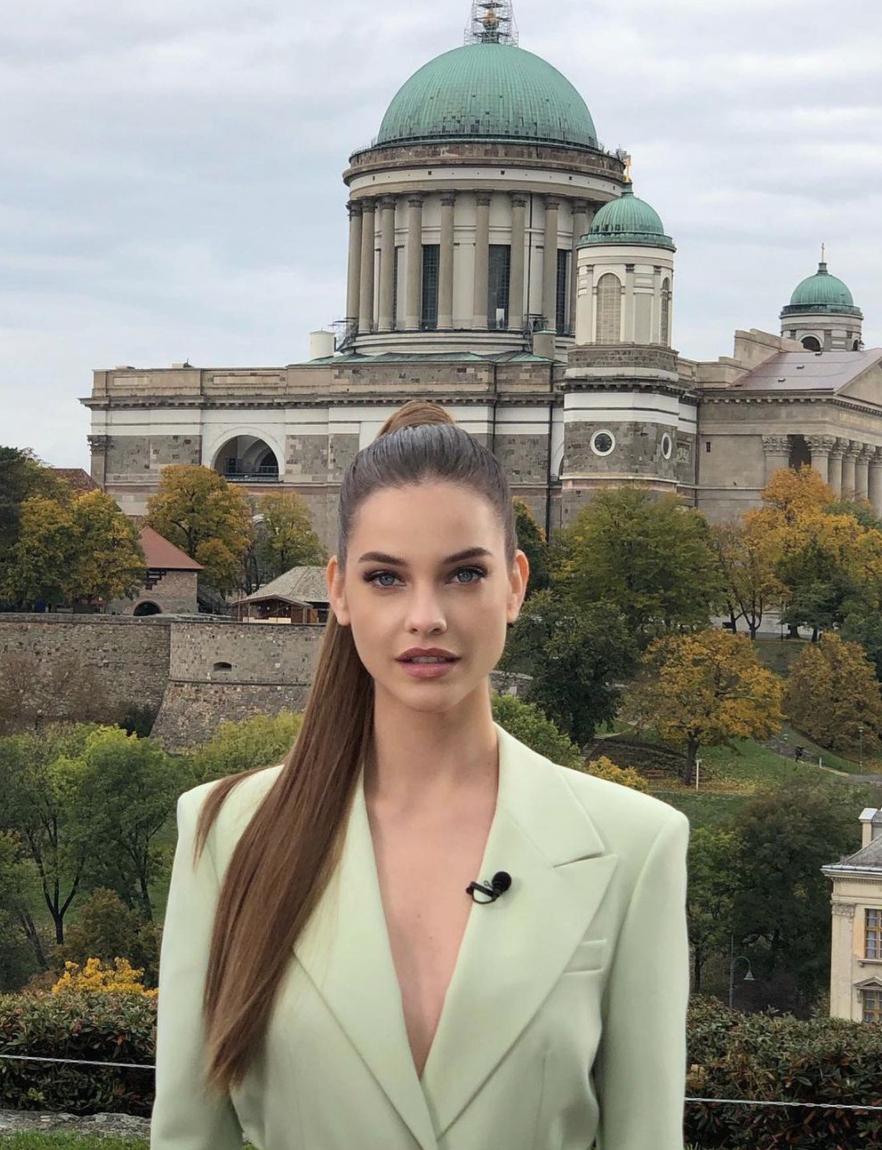 The show ended with the touching tribute to the artists who died in 2020 and to the rock legend Eddie Van Halen edited by Tom Morello, St. Vincent and Taylor Hawkins.

A new fashion house is ready to land on the

Over the past three years, there has been a lot

THE NEW GENDERLESS FRAGRANCE BY LOUBOUTIN

SUPREME IS NO LONGER AN INDEPENDENT BRAND

THE GUCCI FAMILY IS CRITICAL OF THE CAST OF RIDLEY SCOTT

It is a reaction that could be expected that of

Icon of freedom and non-conformism, Lady Gaga is the new