It has always been one of the most iconic stores in New York City. Actress Sarah Jessica Parker, aka Carrie Bradshaw of the Sex and the City saga, once said in an interview “If you work hard and are a good person, you deserve to go shopping at Barneys”. But unfortunately, in February of this year, Barneys had its doors closed due to bankruptcy. But not everything is over yet and good news, at the end of this year he gives it to us. Barneys New York will reopen its doors in early 2021 under its new owner, Authentic Brands Group. According to new reports, the luxury department store chain hoped to reopen this year. “We would have liked it to be open by now,” Jamie Salter, CEO of Authentic Brands, owner of Barneys, said at a press conference Wednesday. Yet plans fell through due to the pandemic. 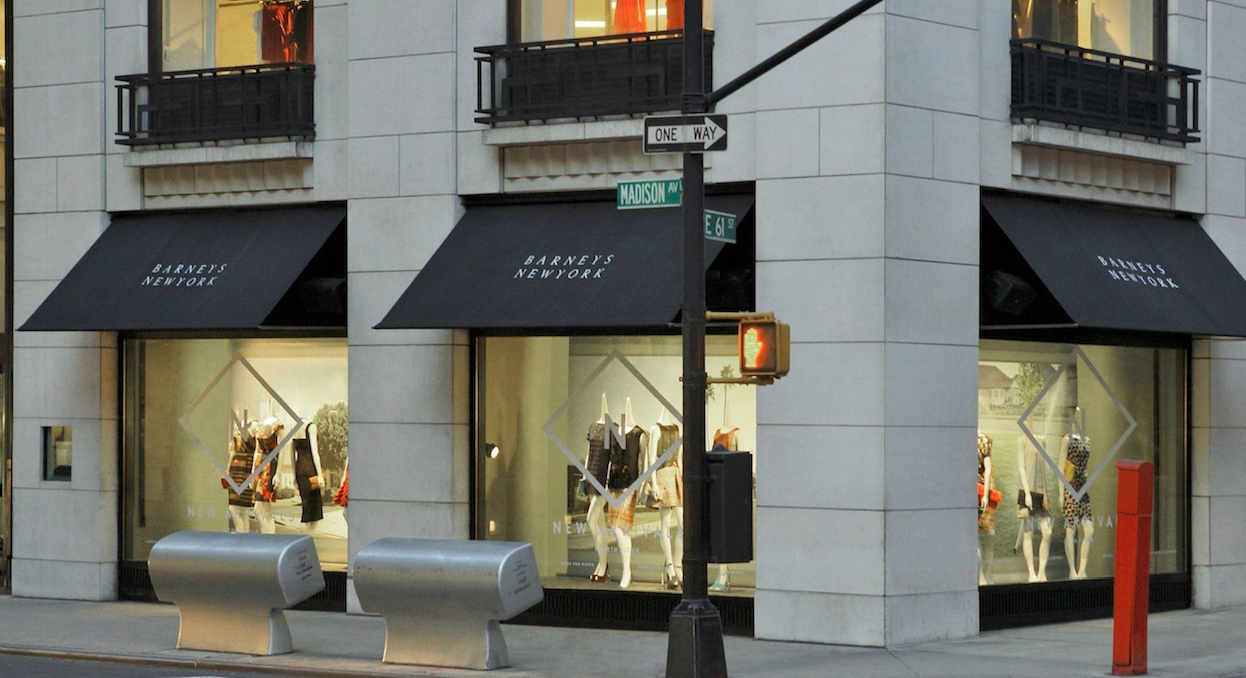 Two locations will be open by the first quarter of 2021: a shop-in-shop within Manhattan’s flagship Saks Fifth Avenue and a standalone store in Greenwich, Connecticut. In addition to the two locations, the famous Fred’s. restaurant will also be open.

The department store chain was acquired by Authentic Brands Group for $ 271.4 million, a deal that also led to the resignation of then-CEO of Barney’s New York, Daniella Vitale. Authentic also owns six other Barneys stores in Japan, and plans to expand to China and Korea over the next two years.

It was one of the most iconic stores in New