Dr. Martens is preparing to inaugurate its first store in Italy, and will do so in the capital. The store, as explained by Giorgio Trevisan, country manager of Dr. Martens Airwair Italy, will arrive in Rome and will open its doors in mid-December. “This is an important period for Dr. Martens as it continues his strategy of offering closer to consumers, aimed at creating deeper and more meaningful connections. We recognize that Italy and Italians are particularly sensitive to an in-store shopping experience and it is for this reason that we are evaluating some openings in key cities for the market. The first will be Rome, in December, but others are already being studied ”.

In reality, the news of his arrival was expected for this September, but due to Covid, the opening has been postponed. Also in September another news arrived, reported by Reuters, according to which Dr. Martens could land on the stock market as early as next year. Permira, a company that acquired the brand in 2014 for a sum of around 350 million euros, would in fact have enlisted the investment bank Lazard to bring the English brand to the lists at the beginning of 2021. 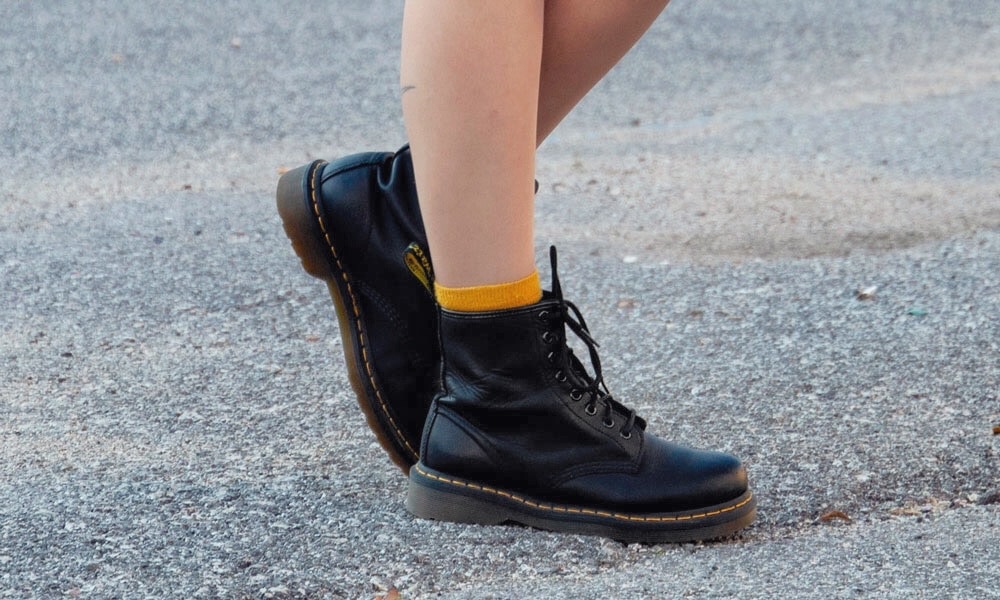 The brand closed the fiscal year ended on March 31st, recording revenues of 672.2 million pounds, up 48% on the previous year.

DRAKE'S SMELL? A CANDLE REVEALS IT

THERE IS ALWAYS A HAPPY END. ALSO FOR BARNEYS

According to the Chinese calendar, Dr. Martens also celebrates the

Happy birthday to Dr Martens: even after 60 years the iconic 1460 boots are still