From the 8th to the 28th of May, on the channel 111 of Sky will be available SKY ATLANTIC CONFIDENTIAL, a pop-up channel dedicated to all-female stories. Powered by Vanity Fair, the channel will feature some of the most famous tv-series of the last two decades, like Sex & The City and Big Little Lies. Besides, from Monday to Friday, the channel will air some interviews selected by Vanity Fair at people from the entertainment industry and culture, in exclusive for Sky Atlantic Confidential. This is not the only project that Vanity Fair worked on during this period of quarantine. 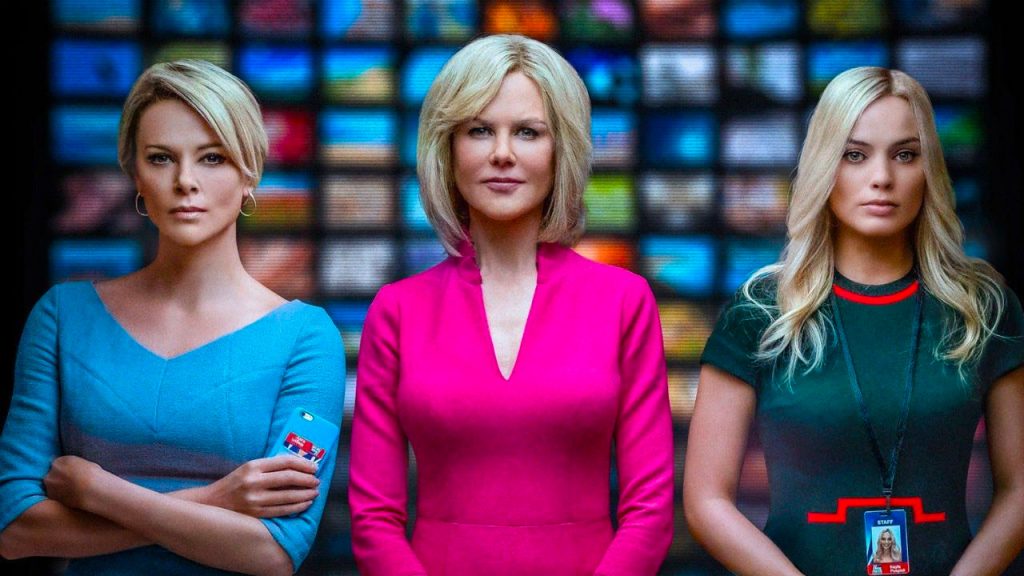 We will see Stars such as Nicole Kidman, starring in the upcoming movie Bombshell, that was supposed to come in cinemas in April, but due to the COVID-19 pandemic will be available on streaming. The movie, inspired by a true story, tells the story of some journalists that were victims of sexual assaults by Roger Ailies, founder of Fox News, inside the newsroom building. These reports made possible the creation of the Me Too movement.

On Sky Atlantic Confidential we will also see Margot Robbie and Charlize Theron,  Meryl Streep e Sarah Jessica Parker, Sharon Stone, Laura Dern, Helen Mirren, Amy Adams a Kate Winslet, as confident, pride, fragile, beautifully imperfect, and strong women. From the 8th of May, we start with one of the most iconic tv-series of all time Sex and the City. The tv-series will also be available on-demand and on NOW TV.

THE RETURN OF THE TWILIGHT SAGA