Yes, it’s official. The fans who have waited patiently for the return of Sex and the City can smile. Cynthia Nixon, Sarah Jessica Parker, and Kristin Davis have shared a new mini video to announce “And Just Like That”, the next chapter of the beloved tv series. In the short video, where you can recognize on the streets of New York, we can hear Carrie while writes to the computer: “And just like that …“. The words appear on the screen, followed by “the story continues …“.
The new series follows Carrie, Miranda, and Charlotte’s (Samantha aka Kim Cattrall there will be), and in the official press release from HBO reads: “along the journey from the complicated reality of life and friendship in their 50’s. The ten episodes, each of which is half an hour, will be shot in New York in the late spring“. “And Just Like That” will be produced by Parker, Davis, and Nixon, which resume their roles as the original Carrie Bradshaw, Charlotte York Goldenblatt, and Miranda Hobbes.
The three actresses will receive, it seems a million dollars per episode. Despite the dish, definitely rich, not all of the cast’s historical components agreed to appear in the new season. Beyond Samantha’s absence is to discuss the defection illustrious Mr. Big, the actor 66enne Chris Noth. He declined the invitation, saying he didn’t want to face the horde of haters on social media again. After the movie Sex & The City, which left Carrie at the altar, he was overwhelmed by an avalanche of negative comments. The victim of confusion entirely unaccountable between the actor and the character. 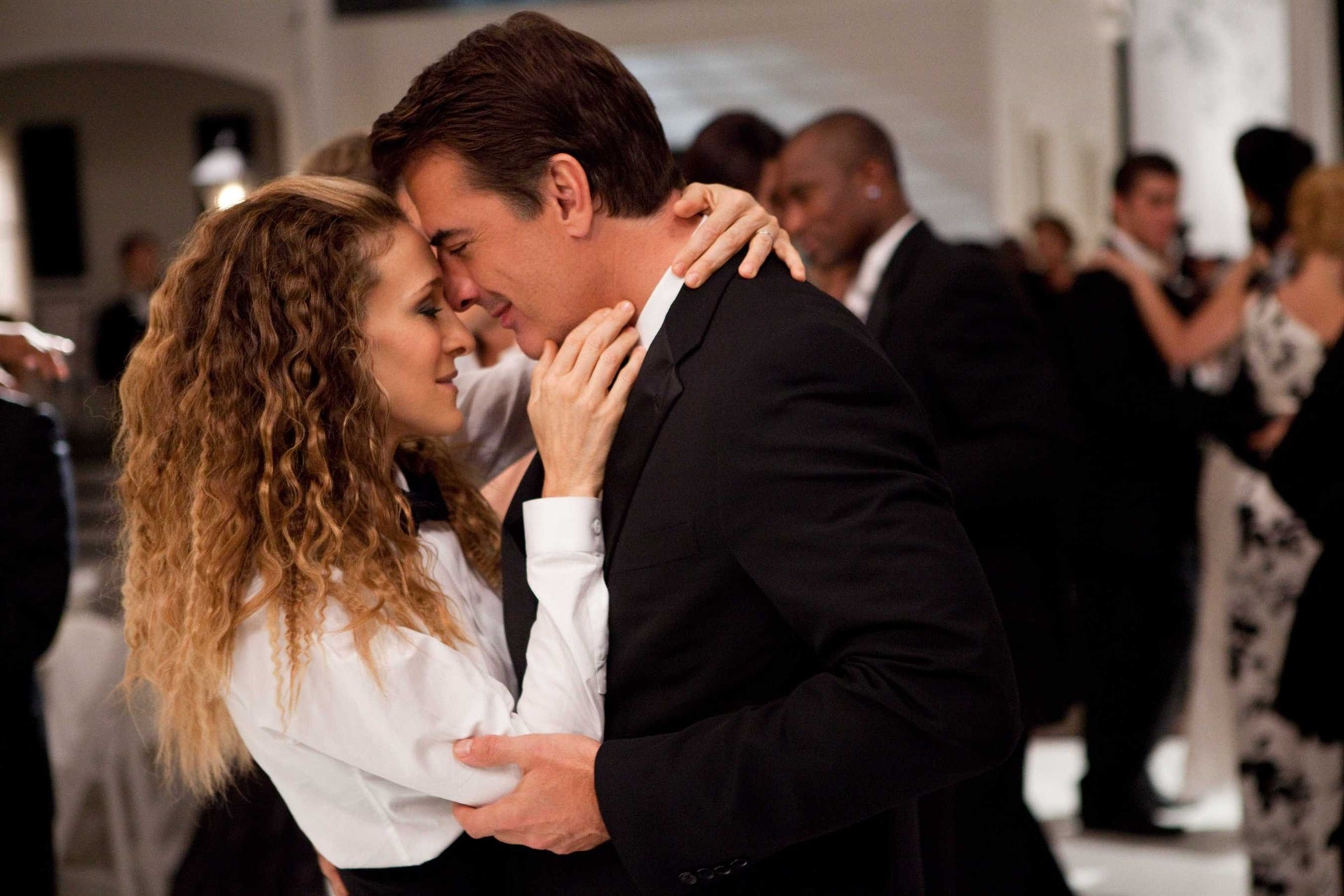 In an interview with Us Weekly, David Eigenberg, who played Steve Brady, husband of Miranda, has raised the possibility to resume his role in “And Just Like That”. “I love the tv series, and I think that it’s exciting that there is a sequel“. However, the actor has a doubt that has regard to the return to his role of SATC: would interpret Steve without Anne’meara, the legendary actress who played the mother of her character, Mary Brady. “It’s tough because he was a dear friend of mine,” he said Eigenberg of’meara, failure in May 2015. “It is sad to come back without her character, but we’ll see…”. 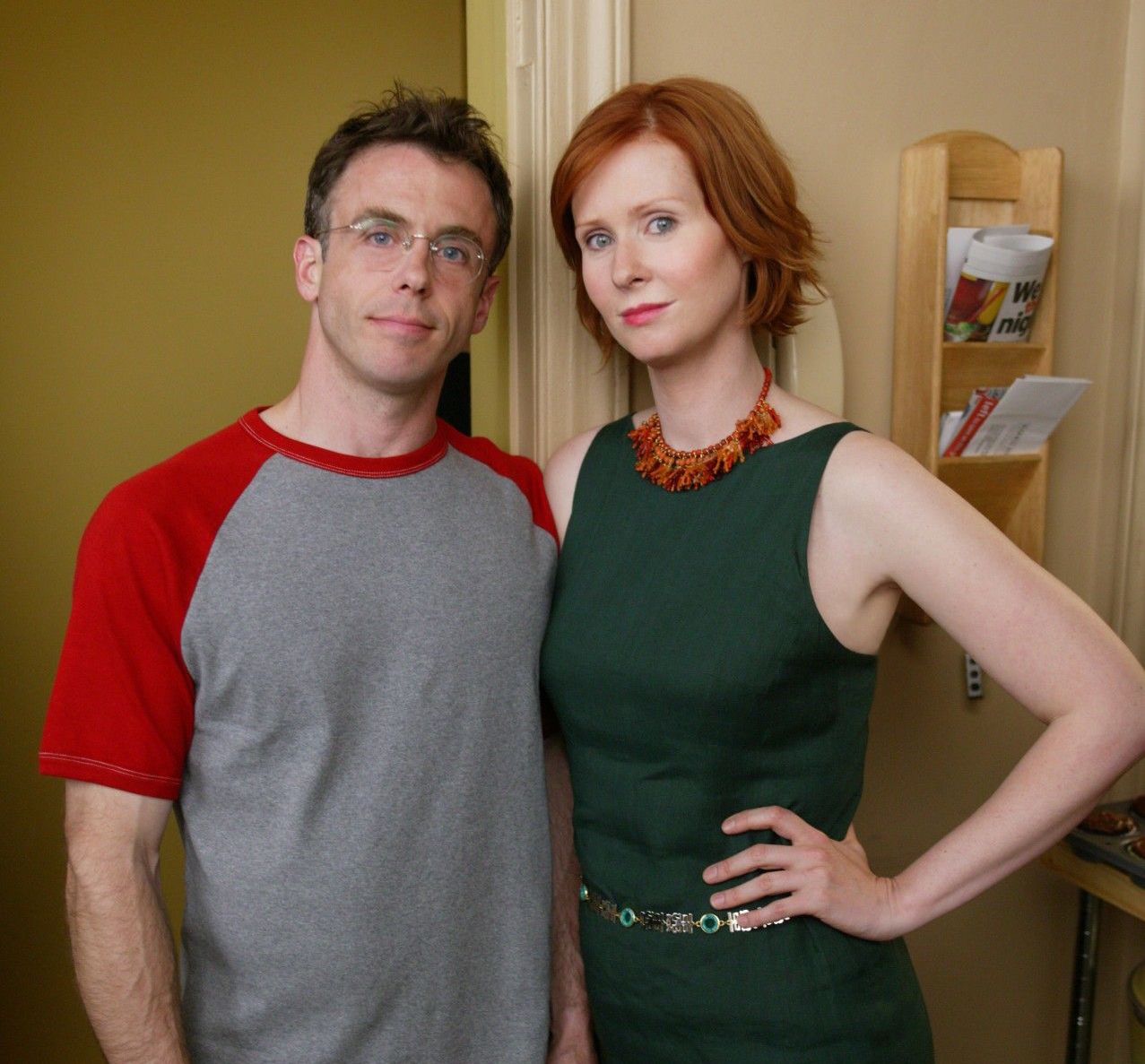 However, already in 2019, during a tv appearance, Sarah Jessica Parker had stated: “I’d like to see where they are now the stars of Sex and The City. I’m curious. The world has changed so much, thanks to technology and social media. The original characters have never talked about social media, and I think it would be exciting.” Well, here she is, happy with the result. For fans, however, they still have a little bit of patience.
Share this
Tags:

NIKE SUED TO SATAN'S SHOES MSCHF MADE WITH HUMAN BLOOD

Rumors about a third film dedicated to Sex & The