It is now certain. Fans who have been waiting patiently for Sex and the City reboot can smile. Cynthia Nixon, Sarah Jessica Parker (aka Carrie Bradshaw) and Kristin Davis shared a new mini video to announce “And Just Like That”. This is the next chapter of the beloved cult TV series of the 90s that will air on Hbo Max.

“I couldn’t help but wonder… where am I now?”, Writes  Sarah Jessica Parker in the post, adding the hashtags that are certainly already trending on social platforms: #AndJustLikeThat #SATCNextChapter. In the short video, in which the streets of New York can be recognized, we can hear Carrie as she writes on the computer: “That’s right …”. 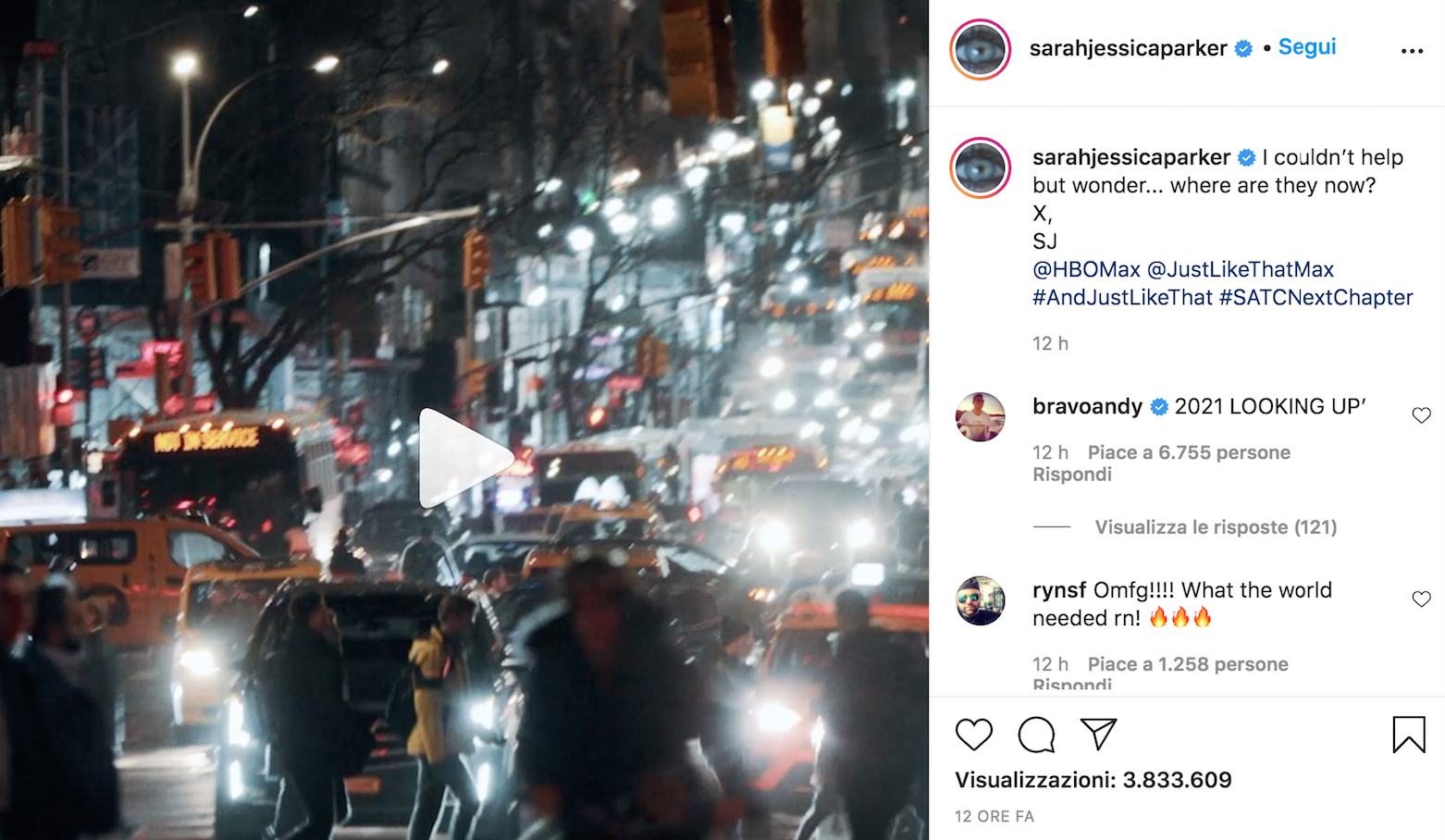 The new series follows Carrie Bradshaw, Miranda Hobbes and Charlotte York. Unfortunately, the rumors about the presence or not of Samantha Jones (Kim Cattrall) are confirmed: She will not take part in the project, following the rift between her and Sarah Jessica Parker. The official HBO statement reads: “The protagonists travel the journey from the complicated reality of life and friendship in their 50s. The ten episodes, each lasting half an hour, will be shot in New York in late spring.” The production will still feature Michael Patrick King, executive producer, screenwriter and also director of several episodes of the original series. 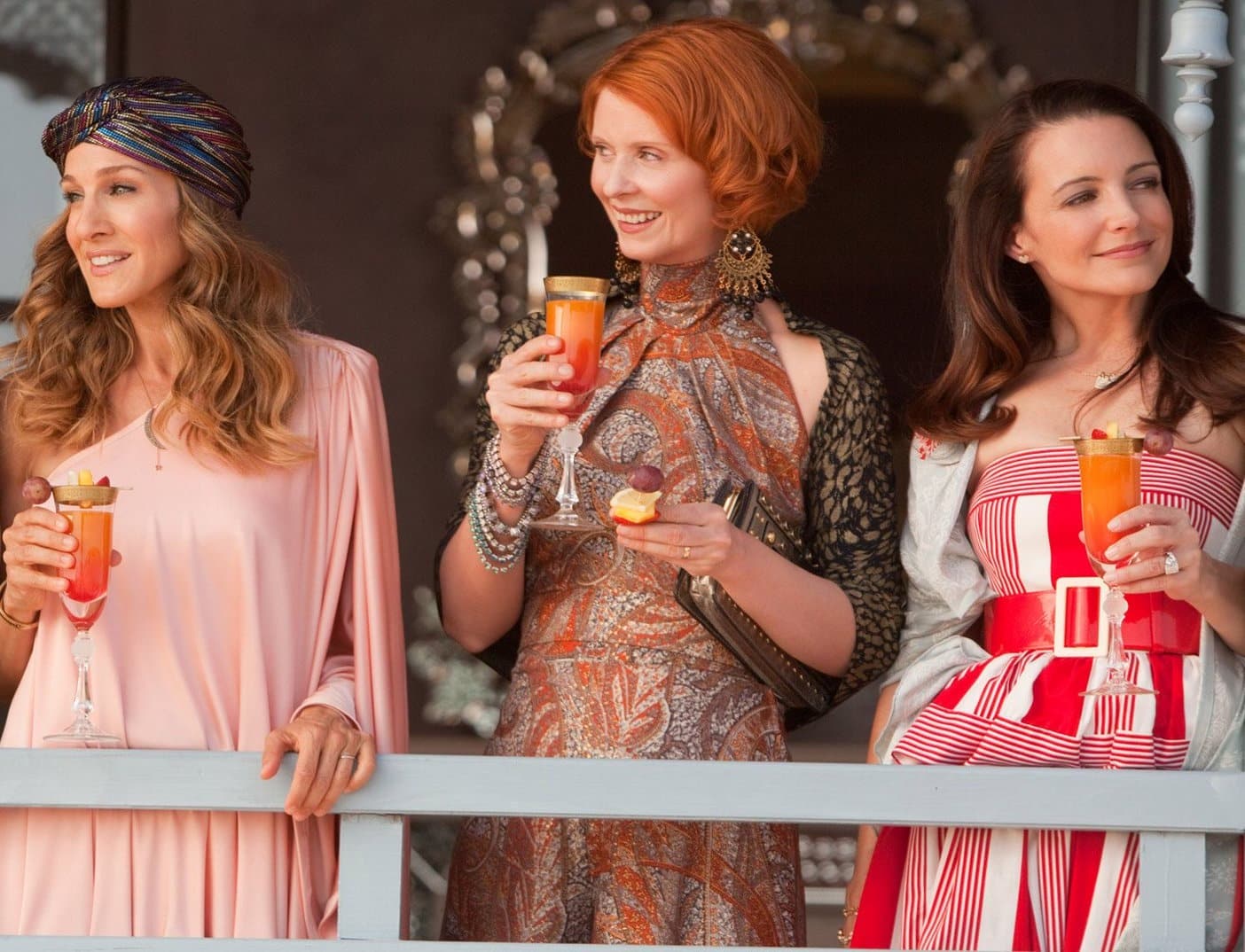 Already in 2019, during an appearance on TV, Sarah Jessica Parker said: “I would like to see where the protagonists of Sex and The City are now”. She added: “I’m curious. The world has changed so much, thanks to technology and social media. The original characters have never talked about social media, and I think it would be really interesting “.

Rumors about a third film dedicated to Sex & The