We already thought that the Twilight saga had its happy ending. But there is still a lot to be told about the love story between Bella and Edward Cullen, the war between vampires and werewolves, and their clash with the human world. The author Stephenie Mayer, announced the publication of the fifth chapter of the saga Midnight Sun. This time the story will be told throughout Edward’s point of view.
The announcement opened up many questions and theories, but the only thing that we’re sure about is that the book will come in the United States the 4th of August, and it could be transformed in a tv-series. 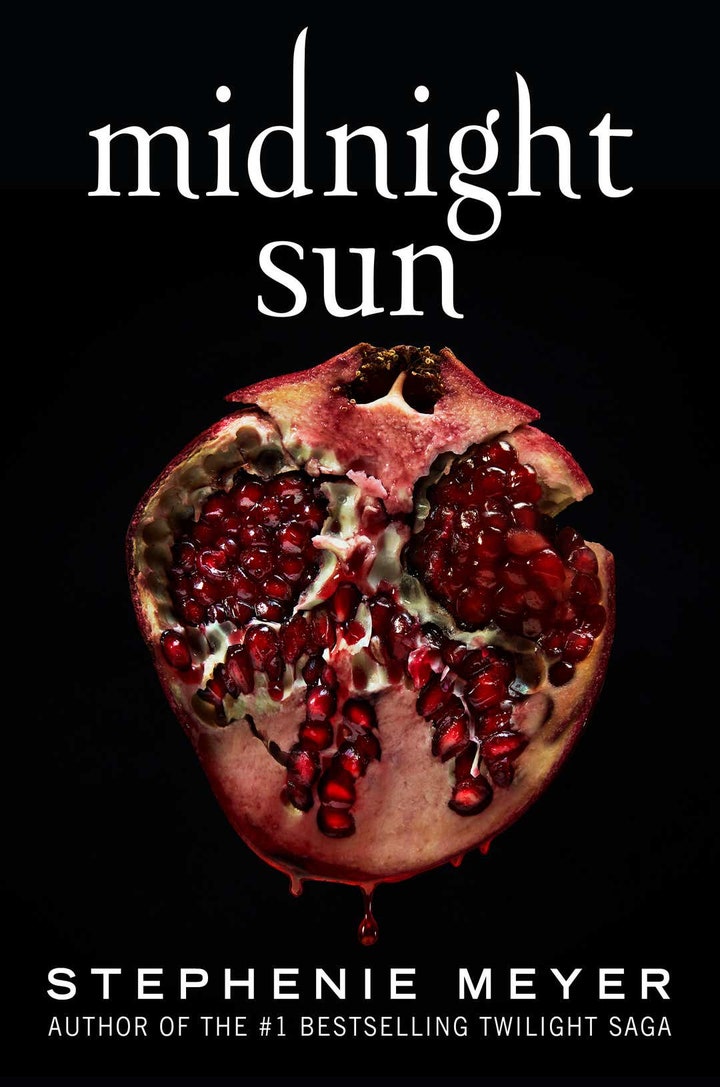 “Midnight Sun” will come out after 12 years since the publication of the fourth and last chapter of the Twilight saga. The novel is a revisitation of the saga that sold, thanks also to the success on the big screen, 160 millions copies in the world, but will be a darker and more desperate version of the love story between the vampire and Bella.

“I hope this announcement gave you some pleasure and something fun to look forward to” writes Stephenie Meyer in her announcement, and adds “Working on a book for more than thirteen years is a strange experience. I’m not the same person I was then. The world is a different place. I can only imagine all the things that have changed for you. But completing Midnight Sun has brought back to me those early days of Twilight when I first met many of you. We had a lot of fun, didn’t we? Throwing proms and hanging out in hotel rooms and reading on the beach (while getting the most epic sunburns of our lives). We made hilarious t-shirts and fabulous websites. We found kindred spirits that are still in our lives now. I hope going back to the beginning of Bella’s and Edward’s story reminds you of all that fun, too.“

Kristen Steward will play Lady Diana in the new film Spencer directed by the Pablo Larraín.