Forbes certifies and Rihanna celebrates. Badgalriri is officially on the billionaire list. According to the financial magazine, the Barbadian pop star and businesswoman has an estimated assets of USD 1.7 billion. A “financial” record that makes Rihanna twice on the podium. In fact, not only is she the richest musician on the planet, but also the second richest woman in the entertainment world after. The first one is Oprah Winfrey. 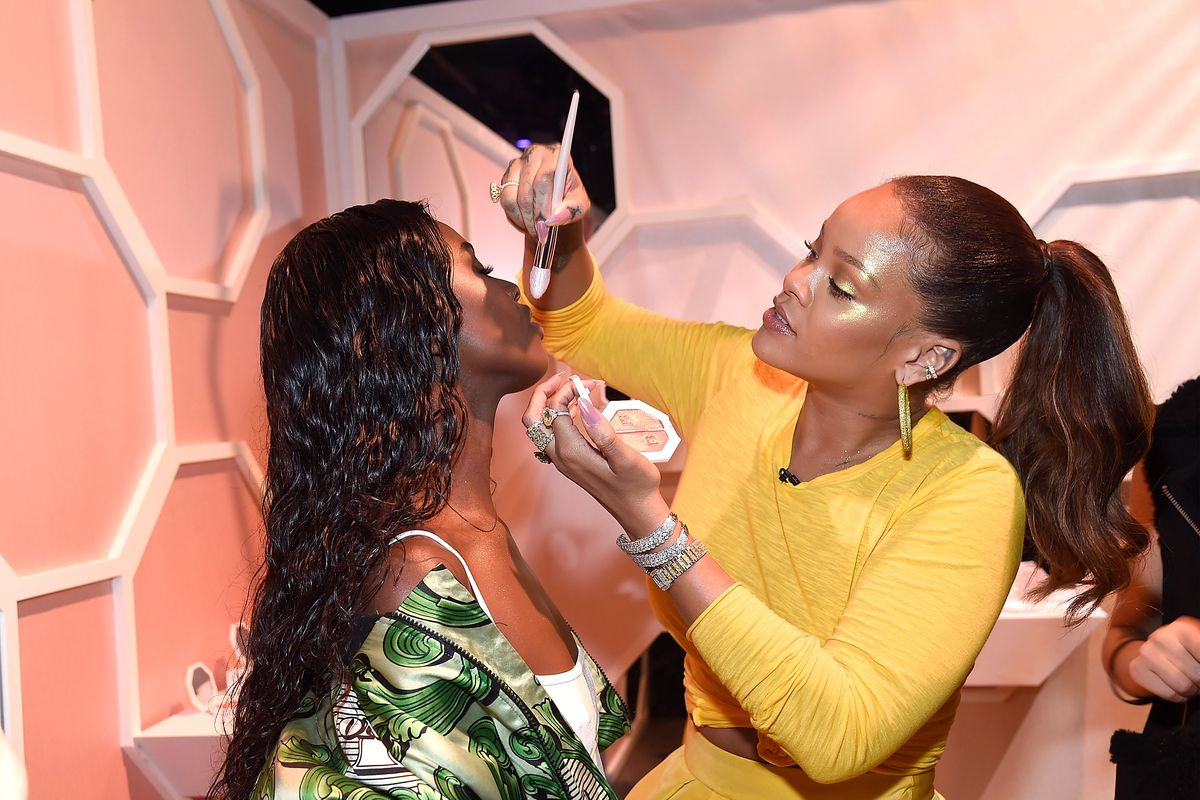 The credit for the economic success does not come from the musical activity of Rihanna whose last album, Anti, dates back to 5 years ago. The entry into the narrow circle of world billionaires is clearly due to the extraordinary insight Riri had in the creation of Fenty, its ultra inclusive beauty line. Most of its assets, about one billion 400 million, come from Fenty Beauty, of which it owns 50%. Its products represented a real novelty in the beauty sector, thanks to the fact of being available in a wide range of colors. The foundation is offered in 50 shades, including darker shades more difficult to find for women of color. Thanks to this super inclusive offer, Fenty Beauty has been able to revolutionize the beauty and cosmetics sector, becoming in the collective imagination a standard-bearer of beauty to 360.

Rihanna’s estate is also owed to her lingerie company Savage x Fenty, estimated at $270 million. Again, the creations have been made for women of all sizes, who want to feel bold and sensual. The brand is designed to be super inclusive so much so that Rihanna has also conceived an entire capsule collection dedicated to Pride Month and the LGBTQ+ community. 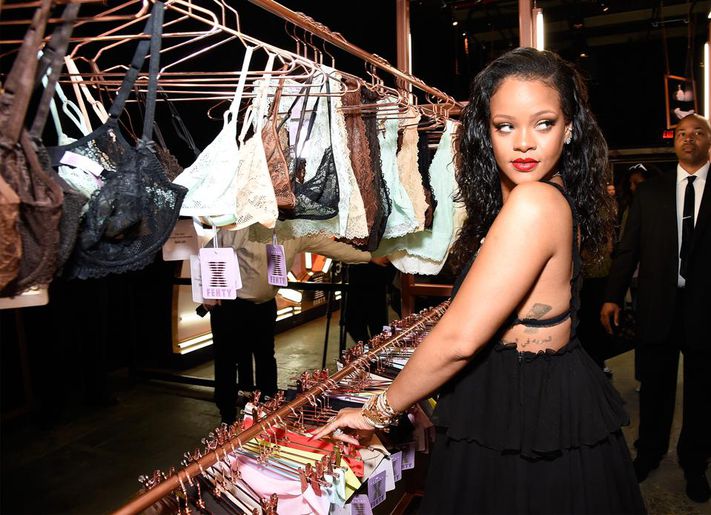 OASIS DOCUMENTARY WILL ARRIVE ON SEPTEMBER 23