Will be next September 23rd the release date for Oasis Knebworth 1996, the documentary about the legendary band, released 25 years after the legendary two-night show.

Produced by Liam and Noel Gallagher, the documentary is directed by GRAMMY winner Jake Scott is a cinematic celebration of one of the most historic live events in recent musical history. Oasis Knebworth 1996 will be told entirely from the eyes of the fans who were present on those nights and will include the coolest backstage scenes, as well as additional interviews with the band and concert organizers: “Oasis’ two record breaking nights at Knebworth took place on August 10th & 11th, 1996, with over a quarter of a million young music fans from all over the world converging on Knebworth Park, Hertfordshire to see the legendary sets. 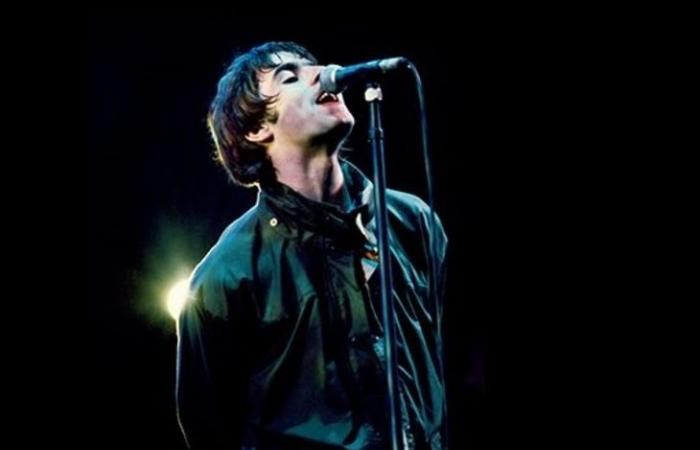 Tickets went on sale on May 11th, 1996. Queues formed outside local record shops and ticket offices overnight, and fans around the world spent the day on their landline phones trying to get through to constantly engaged booking lines. All tickets sold out in less than 24 hours, breaking every UK box office record in the process. Organizers estimated the band could have sold two or three times as many tickets, with over 2% of the population of the UK attempting to buy tickets.”

In addition to the trailer release, a full live album and DVD / Blu-ray of the 1996 shows will be released on November 19 via Big Brother Recordings Ltd. Special offers will include 2CD, a triple LP on vinyl and a digital version, while the DVD will present the documentary and both evenings of the live concerts in their entirety.

RIHANNA IS THE RICHEST MUSICIAN IN THE WORLD