It is a loud cry from Sony fans these days: many of them have been left empty-handed and therefore strongly disappointed as the new PlayStation 5 is no longer available. This is confirmed by Sony Interactive Entertainment CEO Jim Ryan, revealing that all existing PS5 consoles have been completely sold out. But luckily for them, Sony announced via Twitter that more PS5s will hit stores before the end of the year, just in time for the holiday season.

“We want to thank gamers around the world for making the PS5 launch our biggest console launch ever,” says the company “the demand for PS5 is unprecedented, so we wanted to confirm that more PS5 inventories will reach retailers by the end of the year.”

We want to thank gamers everywhere for making the PS5 launch our biggest console launch ever. Demand for PS5 is unprecedented, so we wanted to confirm that more PS5 inventory will be coming to retailers before the end of the year – please stay in touch with your local retailers.

As there is no precise timeline for when the new stock will arrive, Sony recommends keeping in touch with local dealers for the latest updates. Furthermore, there are still no precise numbers on how many will be released, but think that for the first launch Sony would have provided, according to some estimates, between 2.1 and 2.5 million units. Incredible to think that the numbers could have been much higher if only the offer had fully satisfied the demand, given that a large number of people are still waiting for the console already pre-ordered. After all, let’s face it, who is born (or becomes) a player remains until the end of his days and the community of gamers is constantly growing. 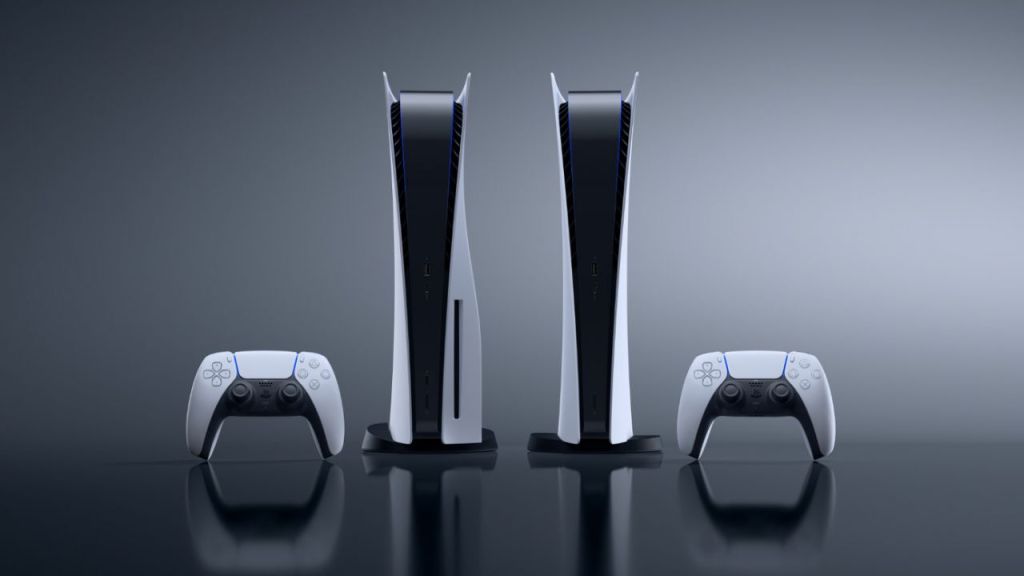 In light of this incredible demand, Xbox has already estimated that its SeriesX console will experience supply shortages likely until April 2021.

“PINK”: THE CHRISTMAS CAPSULE BY JACQUEMUS

Yesterday morning when the citizens of London took the tube