“Before Olivier Rousteing, there was another Olivier”. The words of designer Olivier Rousteing accompany the documentary “Wonder Boy” to be released on Netflix on June 26. The film landed on November 27, 2019, in French cinemas, is focused on the extraordinary life of the enfant prodige who, at the age of 25, found himself at the helm of one of the most famous fashion houses in the world. But what is hiding behind the Balmain designer?
His is an incredible journey, to say the least. Adopted by his parents when he was only one year old, Olivier Rousteing, he grew up in Bordeaux and then moved to Paris after high school. Here he studied at ESMOD (Ecole Supérieure des Arts et Techniques de la Mode). Rousteing graduated in 2003 and immediately began working for major brands. His career started as an intern at Roberto Cavalli. First as an assistant and later as the creative director of the women’s collection. After five years, in 2009, the young man began to take his first steps at Balmain. And after proving his incredible talent in 2011, at just 25 years old, he replaced Christophe Decarnin as Creative Director of the Maison. 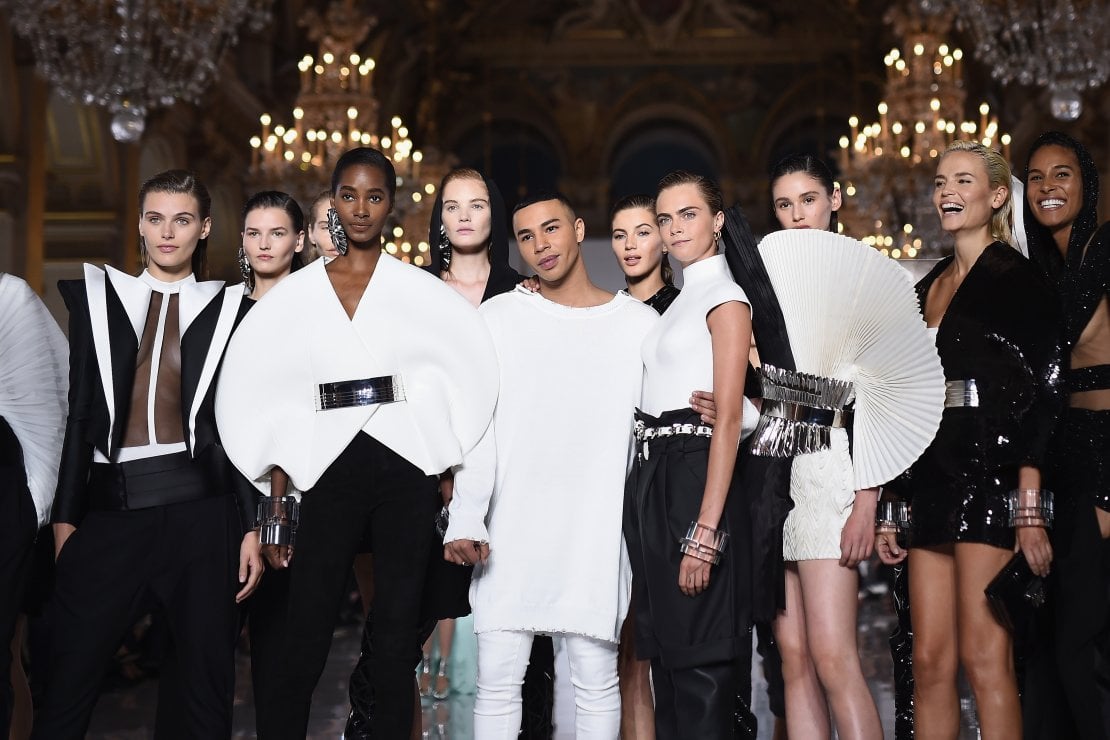 Rousteing has brought a natural breath of fresh air to the fashion system with its ambitious and dynamic vision. A life of noise and silence, fame and loneliness, passion and insecurity. An abandonment that has dramatically influenced to shape an ambitious and creative character. But to understand where she is going, she says she needs to know where it came from. And now you can hear her story in the suggestive documentary.
In “Wonder Boy: Olivier Rousteing“, the young man in his thirties is followed to realize some daring projects for Balmain. At the same time, he is accompanied during the search for his biological parents with the help of the CNAOP (national council for access to personal origins). We will move from his luxurious Parisian apartment to the atelier. The mystery will always be at his side, with the curiosity to know his identity and a slight fear of any answers.
Share this
Tags:

NETFLIX'S TA-DAM COULD BE THE VERSE OF A GOAT