Turn on Netflix and hear that now familiar “ta-dam”. Netflix’s intro sound is recognizable as MGM’s lion roar, Apple’s click, or Pixar’s hopping light bulb. And although Netflix has been one of the giants of streaming for years, the story of the “theme song” has recently been discovered, revealing a funny detail. Instead of the sound “ta-dam “there could have been the sound of a goat. Yes, to tell the anecdote is Todd Yellin, one of the managers of Netflix programming. 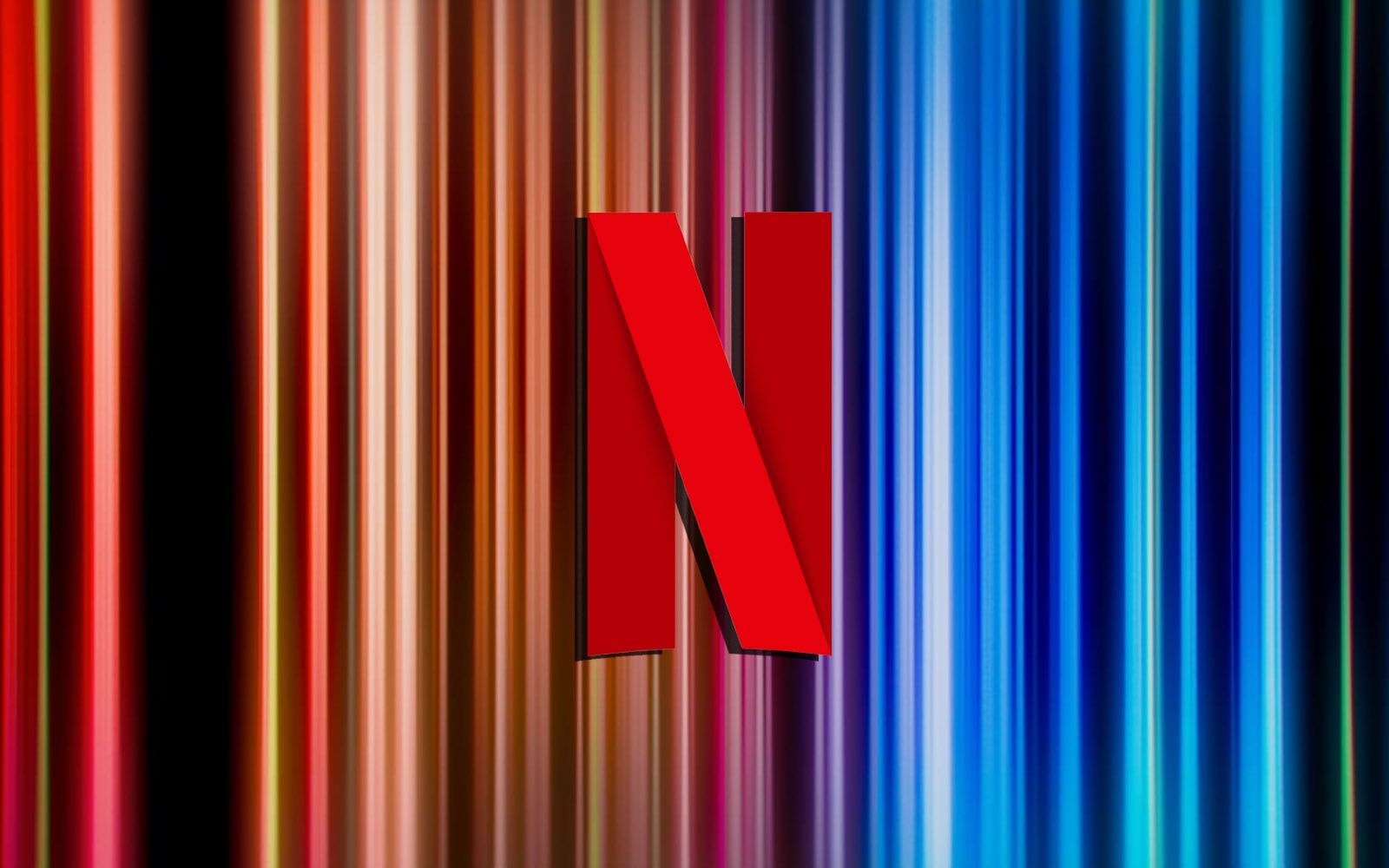 The sound was composed by Lon Bender. Famous sound designer and winner of the Academy Award for Best Sound Effects Editing for the films Braveheart, The Revenant, Blood Diamonds, Drive. Tension, publication, and weirdness were the words Yellin had pointed out to Bender as a reference. The result had to be a sound that identified Netflix. He had to convey the message, “Wow, I’m going to surprise myself.“
The result? Bender’s wedding ring as he knocks on a wooden cabinet. To create depth, Bender added a slowed-down anvil, mute hits, and an electric guitar sound. Yellin chose the “ta-dam” of the intro between 20-30 alternatives. Later reduced to three endings, including the sound of the goat and another that resembled the depths of the ocean. However, the final choice of sound fell to Yellin’s daughter, who, after adding one last effect, was finally satisfied, and the sound we learned about was ready.
In the end, it was decided to use the sound intro also for movies that come out directly on Netflix and not just for TV series. Renowned composer Hans Zimmer (who oversaw the music for The Crown series) has created an elongated version of the “ta-dam” for films such as The Irishman and Marriage Story. One last curiosity. For the original films screened in theaters, Netflix has decided to create another sound: a symphony also composed by Zimmer.
Share this
Tags: