We’re just a couple weeks away from the big finale of Amici Speciali and Michele Bravi seems to be among the favourites for the podium. There are many reasons why the fans of the show love Michele. First of all, is Maria De Filippi herself who wanted him as a contestant, to give him a second chance after the tragic event that happened on the 22nd of November 2018. Michele was involved in a terrible car accident in which a 58 years old woman lost her life. A real tragedy that pushed the ex-winner of X-Factor, to take a break from the music and entertainment industry.

For a year and a half Michele completely isolate himself from everyone, to work on himself and found peace. He recently returned under the spotlights with his new single La vita breve dei coriandoli, and the participation to the talent show hosted by Maria De Filippi. 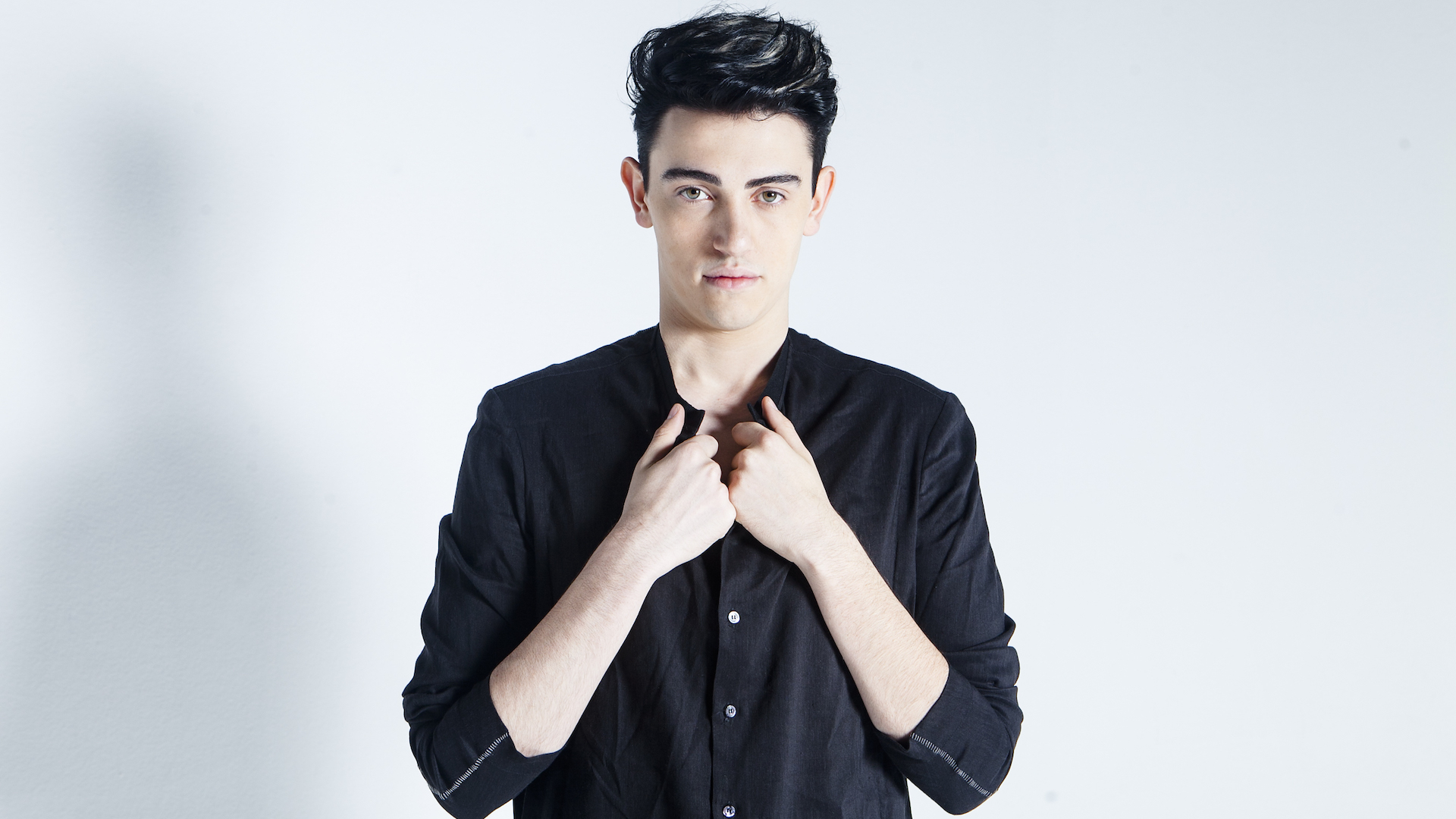 Friday 29th of May, there will be the semi-finale of Amici Speciali and Maria De Filippi decided to completely change the rules. Only 4 contestants out of 12 will make it to the finale that will take place June 5th. This means that during the episode 8 contestants will have to leave the show. At the moment, the bookmakers are pointing Michele Bravi has one of the favourites, as well as Random. Their names are also on the list for the cast of Amici 2020.

THE FASHION INDUSTRY CAN START OVER?

FROM AMICI SPECIALI: RANDOM THE NEW ENTRY OF THE RAP SCENE

Random is one of the contestant of ‘Amici Speciali‘, the

OUT NOW “MEDITERRANEA” THE NEW SINGLE BY IRAMA

Is out today (but was already available for pre-save on