Random is one of the contestant of ‘Amici Speciali‘, the new talent show hosted by Maria De Filippi, airing every Friday primetime on Canale 5.
A special edition of the popular talent show organized to raise fundings for the Protezione Civile, which has been working to defeat the Coronavirus in the past two months.
Everyone seems to like Random, the jury of ‘Amici Speciali’ included. On the second night of the show, the rapper sang a melancholic re-edition of Coez’s song ‘È sempre bello’. Maria De Filippi asked him about his family and their opinion on his participation in the show. “Mum was really happy, everyone was supportive and crying, even my one and a half-year-old sister” said the singer from Chiasso. 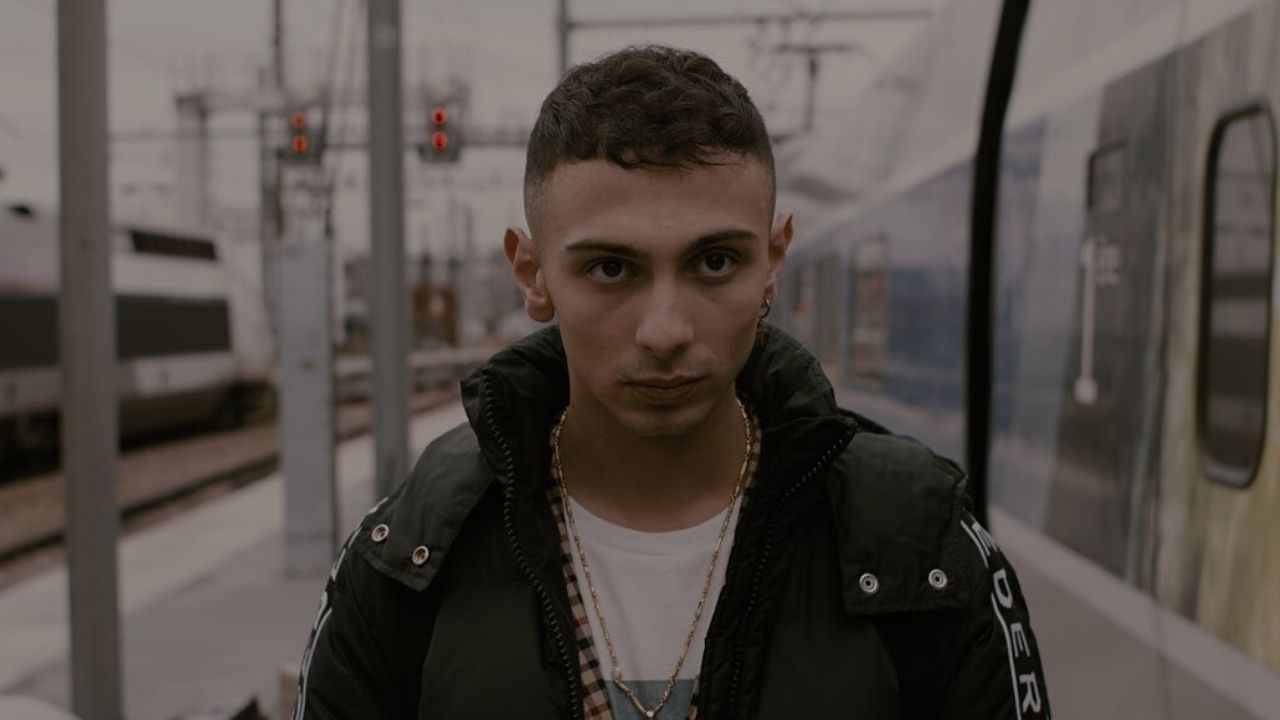 In 2019, Random and Zenit produced and recorded “Chiasso” (My Own Family & Visory Records, licence exclusive to Believe). The single was released right before summer and became viral on TikTok, it hit the top of the charts in Italy, in particular Spotify’s Top Viral, and later on, became double platinum record (with more than 64 million streams on Spotify). In October 2019 the new gold record “Rossetto” was a success on social networks with more than 20 million streams on Spotify. In January 2020, Random published his third single ‘Scusa a a a’, of which music video trended on YouTube.

Not much is known about Emanuele Caso, known as Random, private life. Today he might be single, after a long-lasting relationship which highly hurt him.

BLOCCO 181: THE NEW TV SERIES PRODUCED BY SALMO AND SKY