Salmo it’s ready for a new adventure: with his first tv series in collaboration with SKY, Blocco 181. The rapper from Olbia not only will be one of the protagonists, but it’s also the executive producer, as well as the supervisor and music producer. The shooting for the series will start next year, during the first months of 2021. For now, we know that it will take place in Milan, with themes that will touch everything from love, generational conflicts and more. 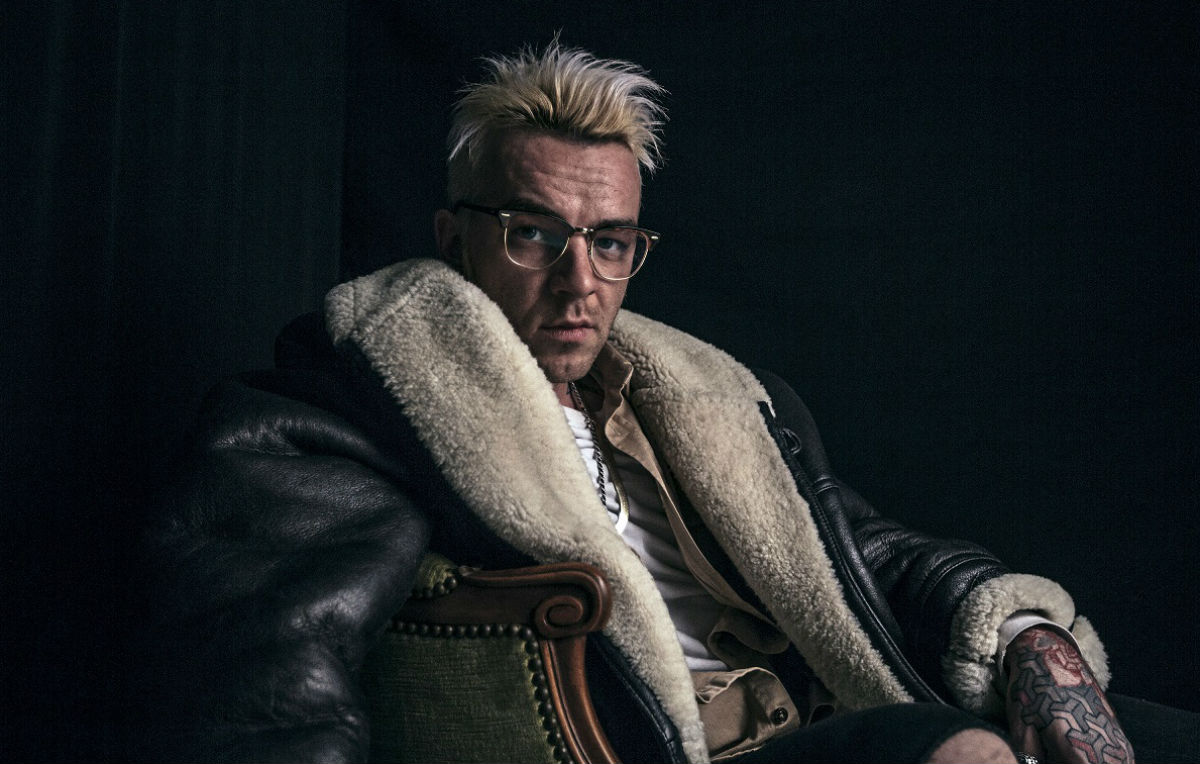 About Blocco 181 and his involvement with it, Salmo says: «I’ve always seen music as a starting point for something more: beyond genres, stereotypes, and the music itself, that for me it’s not only lyrics, sound and flow, but it’s created with the images that hide behind it. For a long time, I wanted to express my creativity in a new way. With this tv series, I would like to keep pushing the boundaries, especially regarding the storytelling of the city’s outskirts, showing it for what it really is. It’s a world apart, full of different layers: chaos, vitality, weaknesses, conflicts, passion. This is where the energy comes from, and the elements that will make this story special».

Nicola Maccanico, executive vice President Programming Sky, talks about a project that: «It’s different from any others and will be influenced by different worlds that overlap each other: a contemporary story, full of music that shows the world of a multi-ethnic community that co-exist in the urban world».

FROM AMICI SPECIALI: RANDOM THE NEW ENTRY OF THE RAP SCENE