Organized and chaired by Anna Wintour since 1995, the Met Gala is known as one of the fashion world’s quintessential celebrations as well as the event that introduce the opening of the Costume Institute ‘s annual fashion exhibition at the Metropolitan Museum of Art which usually coincides with the first Monday of the month of May. The organization of the event has always respected this date every year since 2005, with the exception of 2020, when, due to Covid, the Met Gala was canceled, and in 2021, when it was postponed to September for the same reason.

This year the Met Gala will take place on Monday 1 May, obviously in New York and various information has already been made official about the eagerly awaited day.

As known, the theme that the stars are invited to interpret on the Met Gala red carpet is regularly decided on the basis of the subject of the Metropolitan Museum exhibition which is inaugurated on that occasion and then remains open for weeks.

If you remember correctly during the previous 2022 edition, the guests of the Costume Institute reinterpreted the typical clothing of New York’s Gilded Age, considered the anthology of American fashion. For this year’s edition it had actually already been decided some time ago that the theme of the event would have been “in honor of Karl Lagerfeld.”, therefore a tribute to the late stylist and artist, considered one of the pillars of fashion. 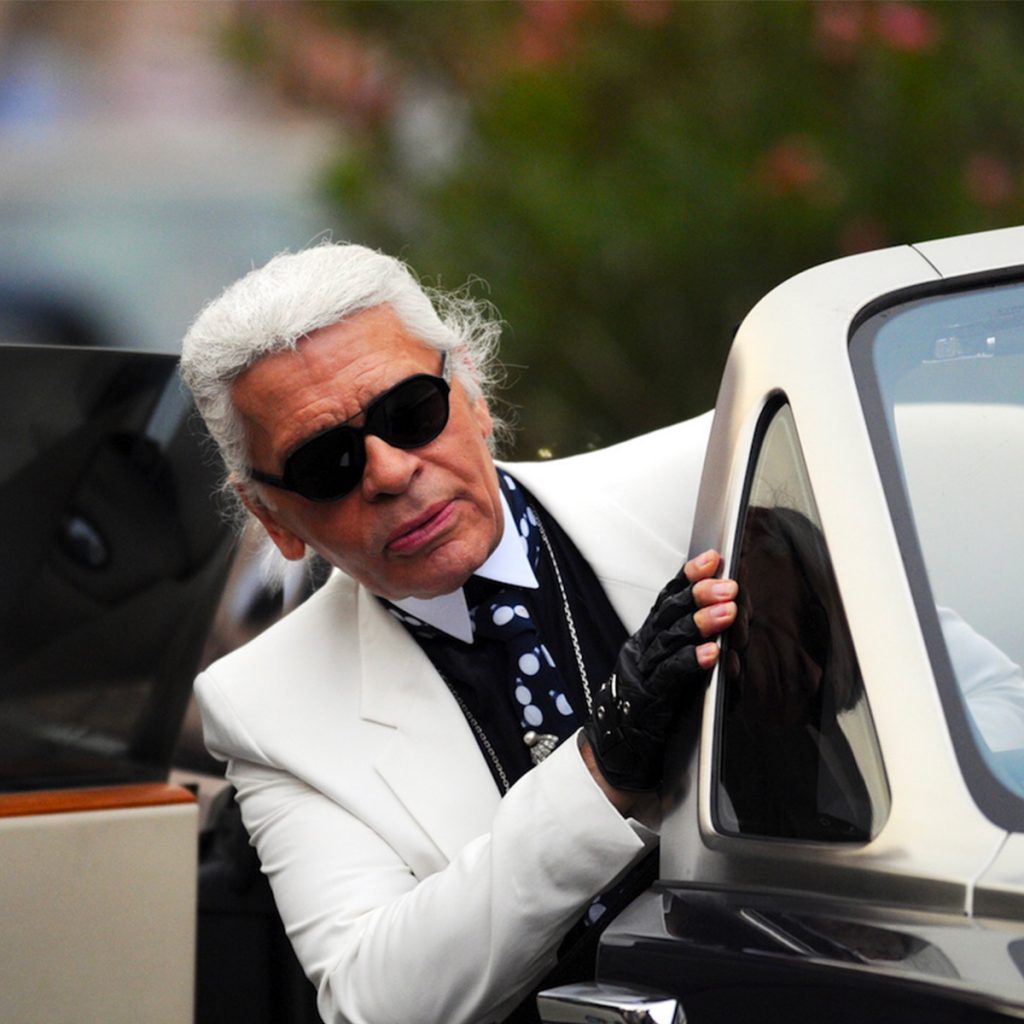 In fact, the Met’s prestigious annual retrospective will be dedicated to the historic German designer and entitled Karl Lagerfeld: A Line of Beauty. The focus of the exhibition is on drawing intended as the stylist’s main mode of expression and communication, providing an exhibition with over 150 dresses made in 65 years of career, from 1954 to 2019.

Lagerfeld, after all, has lent his genius to several big-name fashion houses, such as Patou, Balmain, Fendi, Chloè and simultaneously to Chanel, one of his greatest and longest-lasting works of creative direction. And if that weren’t enough, he had also founded his own brand of the same name relatively recently. Therefore, the numerous celebrities invited to the event will have an equally vast range of different materials, models, eras and styles from which to draw as a source of inspiration, to pay homage to and reinterpret the typical aesthetic codes and legendary creations of the designer.

But now let’s move on to discovering the list of special guests.

the host conductors of the Met Gala 2023 will be 4 women and one man: Penélope Cruz, Michaela Coel, Roger Federer, Dua Lipa and of course Anna Wintour, who will cover the role of official co-presidents of the evening. Still to be officially announced are the presenters of the red carpet, who in the previous edition had been Hamish Bowles, Vanessa Hudgens and La La Anthony. 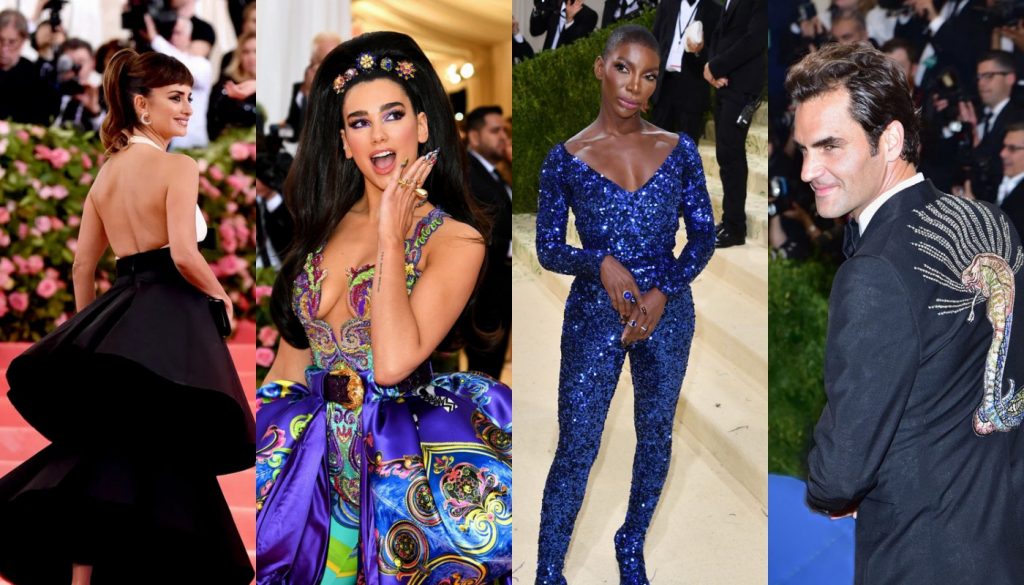 Even if the big event is still more than a month away, the main fashion media institutions are already gearing up to make the event visible to the public through their streaming platforms.