These are days of great contracts and news in the Louis Vuitton world. In fact, it is now known that for a week now, LV has done nothing but launch itself on the markets or make co-labs. In the previous days we told you about the maison that won the second largest diamond in the world, the “Sewlo” diamond purchased by Lucara Diamond Corporation for a good 59 million dollars (read the article here), and also about its rise in the fashion market -tech with the creation of a new line of wireless earphones in co-lab with Master & Dynamic (read the article here). But it didn’t end there. The French fashion house has also decided to collaborate with the NBA to create the travel trunk for trophies named “Victory Travels in Louis Vuitton” (read the article here). And if you thought this was enough for Louis Vuitton, you were wrong. News of the last hours, LV has decided to also undertake the world of catering, opening its first restaurant. 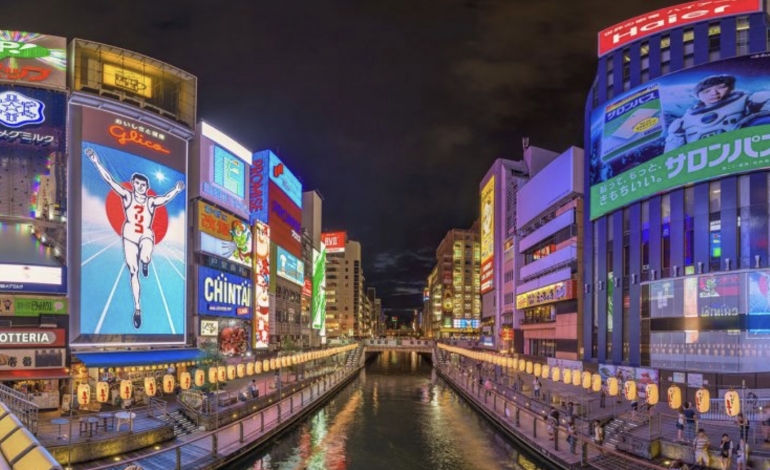 Osaka city
In view of the opening of a four-storey flagship boutique in Osaka, this time the maison has decided to also create a cafe / restaurant on the top floor, with a menu designed by the famous Japanese chef Yosuke Suga, and a bar that will be located on the large terrace. LV’s boutique will open on February 1st, while “Le Café V” will begin serving from February 15th. But in addition to opening a Vuitton coffee shop, LVMH is also planning to open the first branch of Langosteria branch in Paris, a high-end seafood restaurant that arrives from Milan and is very popular in the fashion world. The architect is at home, and it is Peter Marino, who previously designed some stores for Vuitton, Dior and other luxury brands. The Langosteria will be located on the seventh floor of La Samaritaine, the Parisian department store, which should reopen in April as a showcase for LVMH’s activities, including also the Cheval Blanc hotel, also designed by Marino.
The news is confirmed by Michael Burke, Vuitton president and chief executive officer, continuing to suggest that LVMH could further delve into restaurants and even hotels. 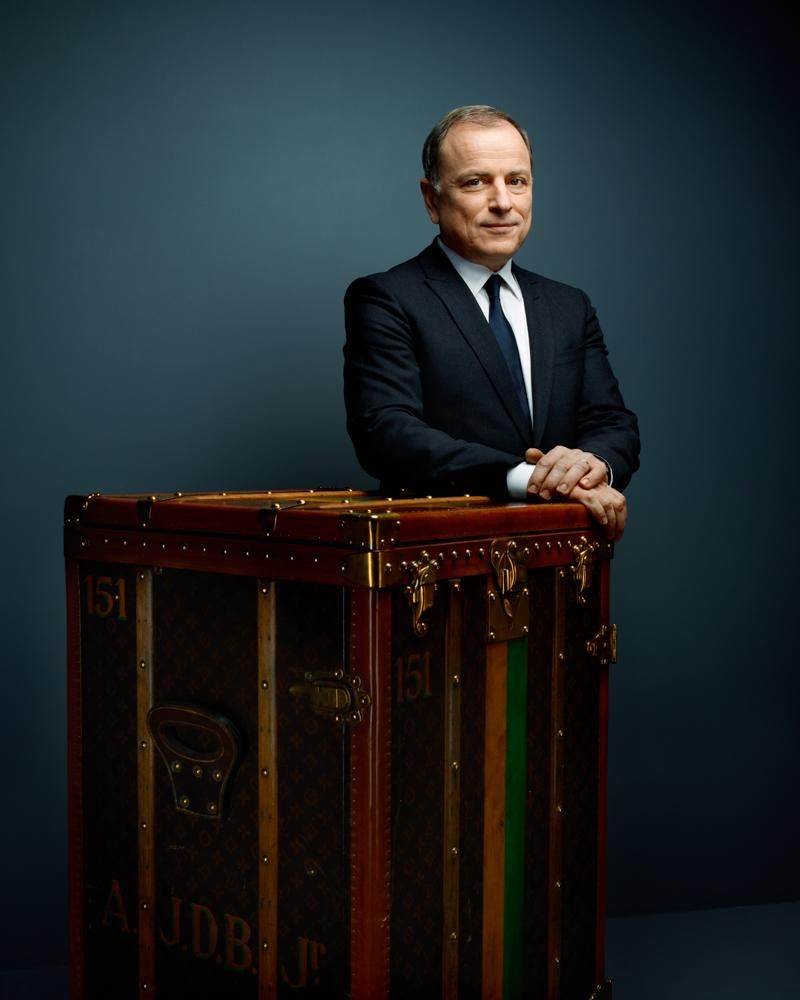 Michael Burke, Vuitton president and chief executive officer
It is more than evident that the LVMH group is securing a good slice in the way of catering, hotels and other wells of luxury and certainly the choice of Osaka is not an easy start. Remember that this year the Olympic games in Japan begin in July bringing a high rate of tourists.

ALTAROMA 2020. Young talents Made in Italy.

During the 90s, the minimal Japanese style (soft lines and

It’s official, the 2020 Olympics in Tokyo are no longer