Travis Scott proves to be an increasingly multifaceted artist. As we all know, one of the artist’s greatest passions is fashion, and following in the footsteps of Virgil Abloh, on the occasion of the third edition of Travis Scott Day which is celebrated in Houston, La Flame presented a series of initiatives to support education in the fashion world, right in his hometown. The project coincides with the launch of the Cactus Jack Foundation, a foundation conceived with the aim of training young talents.

Travis has in fact established a partnership with the prestigious Parsons The New School For Design. An institution from which stylists of the caliber of Tom Ford and Marc Jacobs have emerged, An unprecedented course will soon be inaugurated that will support new designers and aspiring fashion business insiders. A detachment of the New York University in Houston is planned, which through funding will allow all students in the nation to be able to attend school.

La Flame ‘s initiative also includes the HBCU Waymon Webster Scholarship Program. A project named after Scott’s grandfather. It will cover the university expenses of a number of students selected by the rapper. A partnership will also be launched with the city of Houston for a program aimed at teaching agriculture and nutrition to elementary school students called Cactus Jack Gardens. 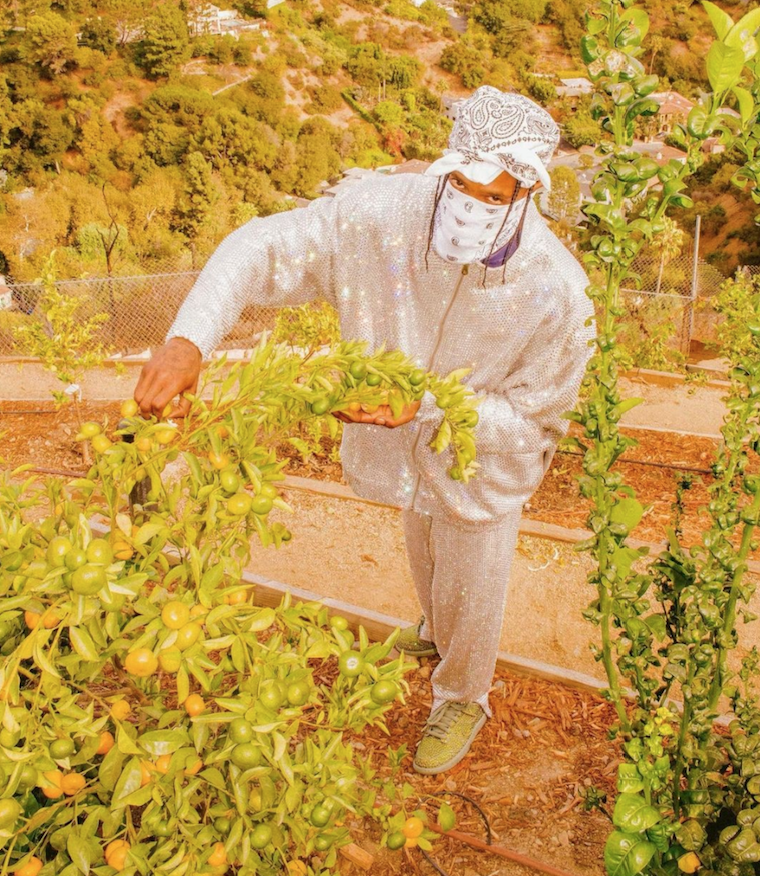 What do they have in common, Pharrell Williams, Kendall Jenner,

TRAVIS SCOTT WILL BE HONORED FOR HIS CONTRIBUTION IN THE FASHION

Singer, style icon, designer and entrepreneur. Travis Scott is a