The rumors that began to spread a few weeks ago have materialized. Nike has communicated to its users that all upcoming collaborations with  Travis Scott will be temporarily postponed to a date to be determined.

And the highly anticipated Nike Air Max 1 “Cactus Jack”, whose arrival in the colors “Baroque Brown” and “Saturn Gold” had been scheduled for December 16, has been postponed “in respect of all those involved in the tragic events that took place during the Astroworld Festival”. 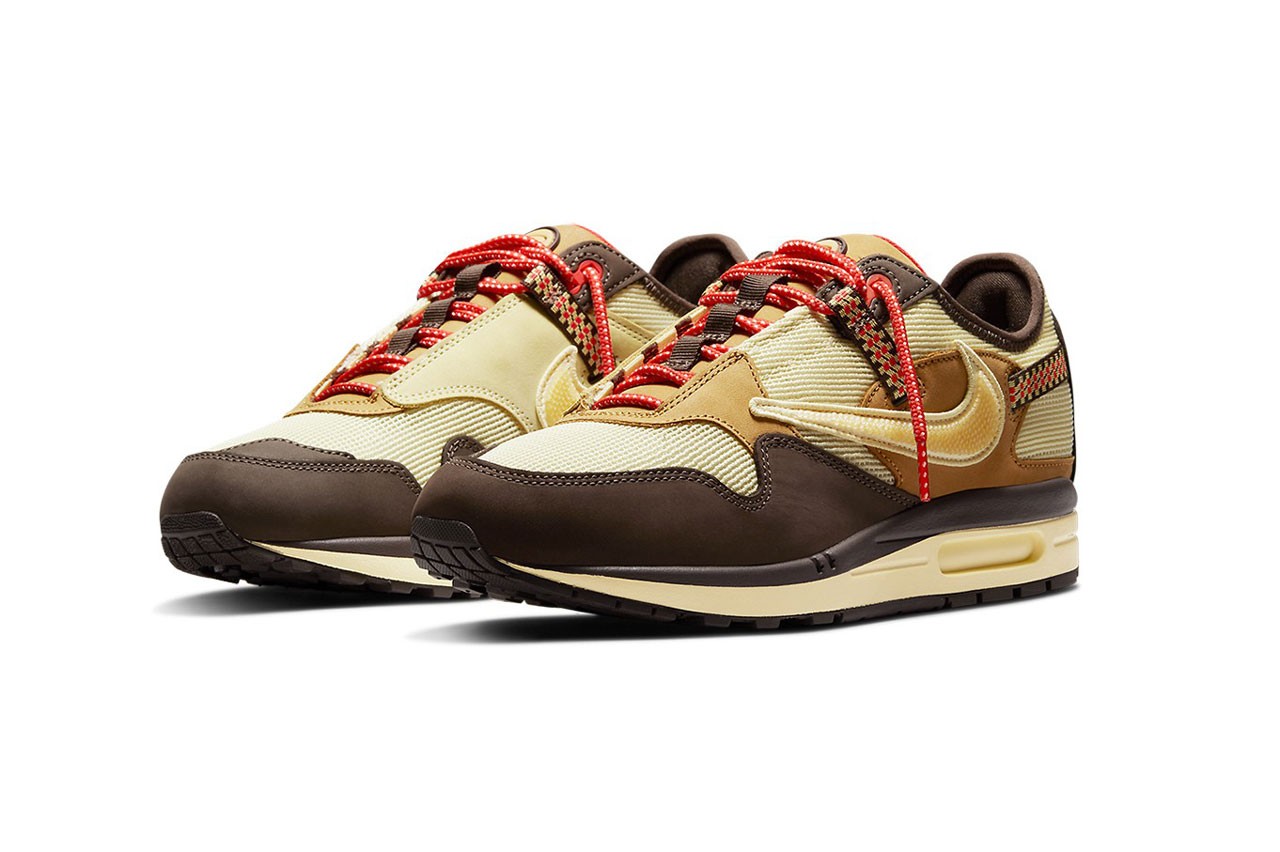 As many expected, the reason behind this decision is related to the terrible events that occurred during the Astroworld Festival that saw the death of 10 people and countless injured and, even more likely, also to the legal problems that  Travis Scott is facing. Between complaints and accusations, the rapper will have to wait for the end of the investigation to find out if he will be found guilty or not for what happened.

We have to wait for further developments to find out what will become of the rapper, the Collection designed for Dior and “Utopia“, his new album.

This year Travis Scott was awarded for his contribution to fashion.

For this Christmas, Fendi has released a new “baguette” with personalized closures.

Justin Bieber appeared as the face of the latest Balenciaga campaign. Justin

Kanye West has always had a conflictual relationship with his

YEEZY & GAP THE HOTTEST COLLABORATION OF 2021

The prestigious auction house Sotheby’s marks its entry into the luxury and streetwear market.

Kanye West has always had a conflictual relationship with his social media,

Travis Scott knows no bounds in the business field. In