The new collection signed Nike exclusively for women is coming. The sportwear brand presents the first Jordan women’s collection called Jordan Women’s Flight Utility Apparel. The capsule is designed to connect the energy of training with the lightness and freedom of flight.
The collection takes inspiration from the trajectory of the flight jump that Michael Jordan made in 1985 in a Nike photoshoot to present the AJ1 and which later became the real brand of the brand. The Jordan Women’s Flight Utility Apparel capsule combines the pulsating energy of training with the liberating sensation of flight. The common thread that unites all the garments in the line. 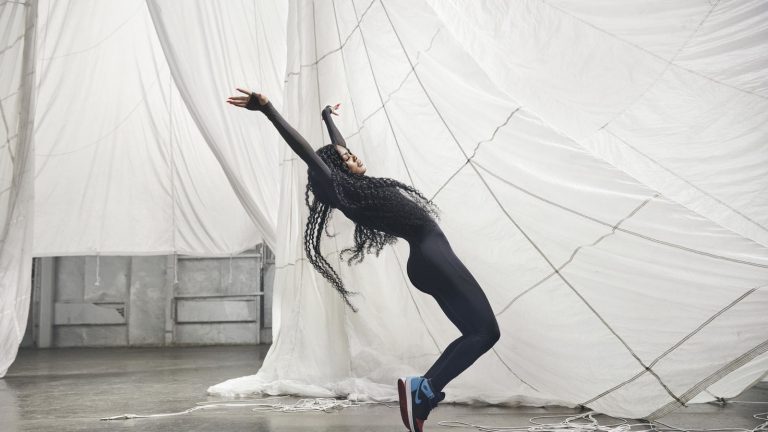 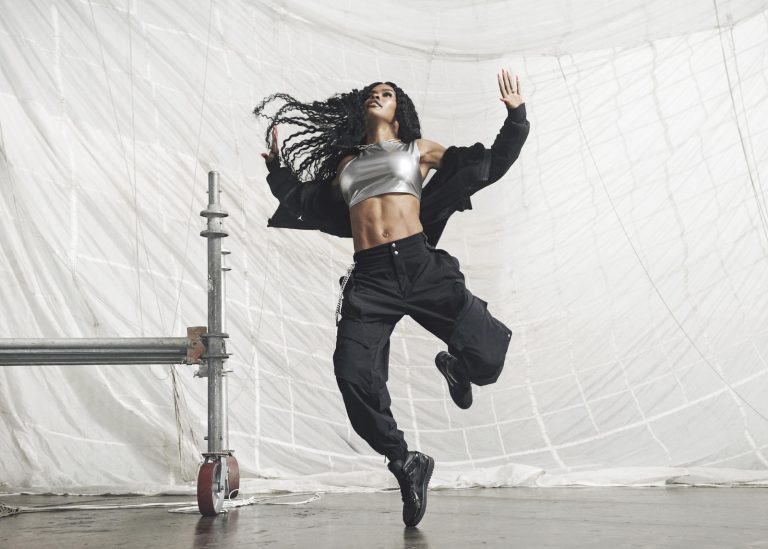 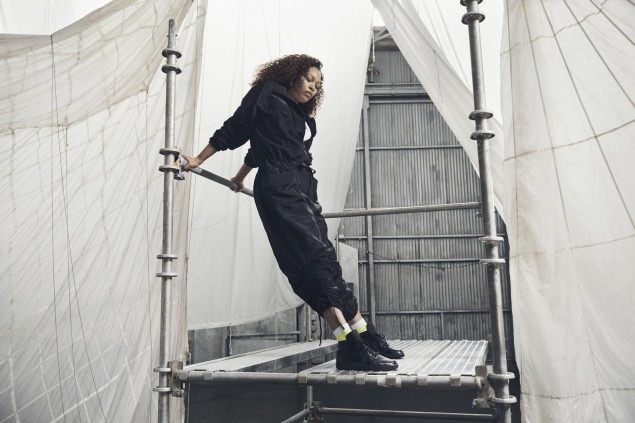 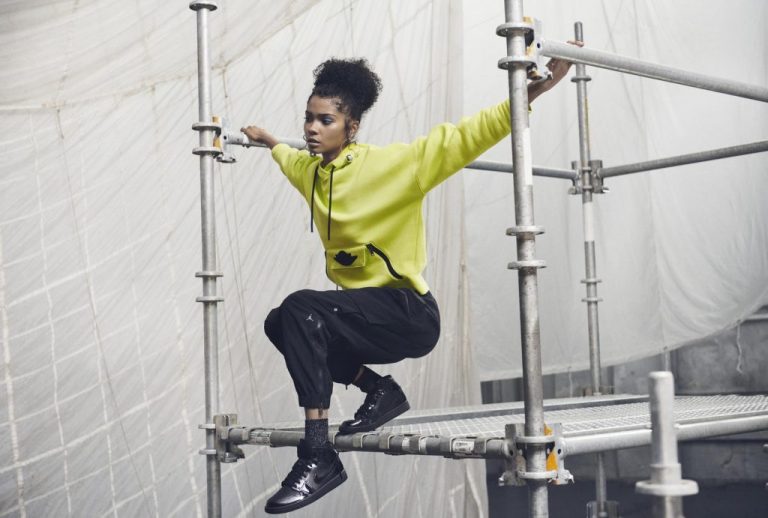 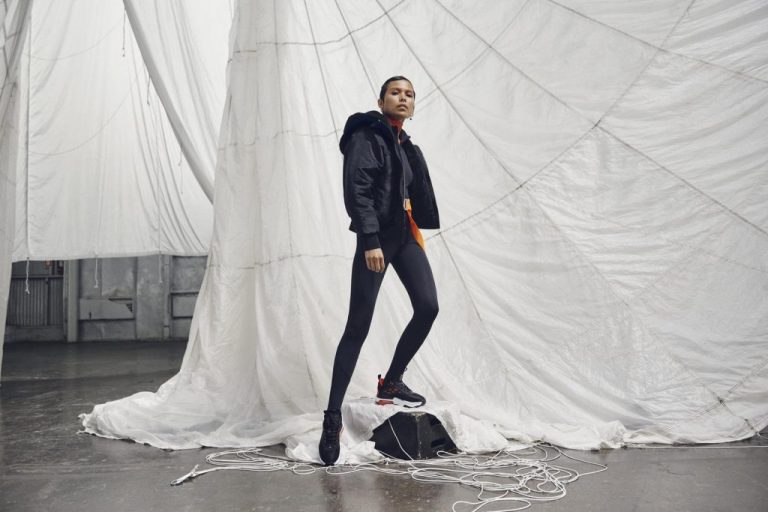 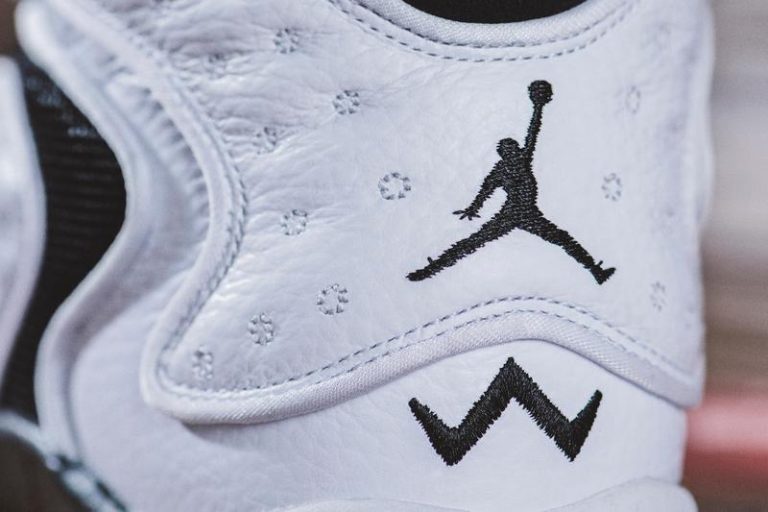 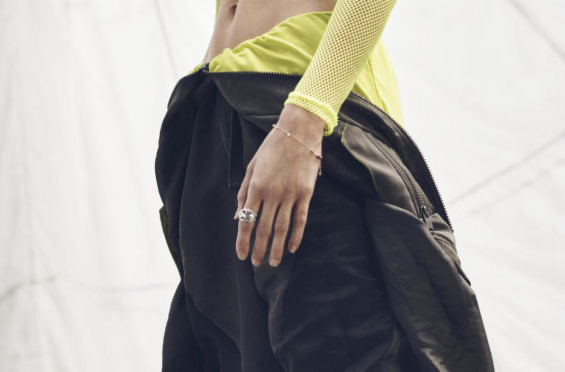 They are all versatile garments with an urban and dynamic approach, with an inevitable touch of glamor, which are well suited to all needs. The jacket is in fact reversible, while the Flight Suit can be tightened at the waist or shortened on the leg. It can also be worn normally without special modifications. The pockets were designed to carry bags, making a detail useful that had previously been thought only from an aesthetic point of view.
On a chromatic level, neutral tones predominate from black to olive green, while the fashion element explodes in details with fluorescent tints or laminate effect, declined on technical fabrics and practical designs that accompany the movement. The items in the collection have been designed to be worn by everyone and in all sizes. Among the testimonials there is also Teyana Taylor, one of the new queens of the American Soul and R&B. 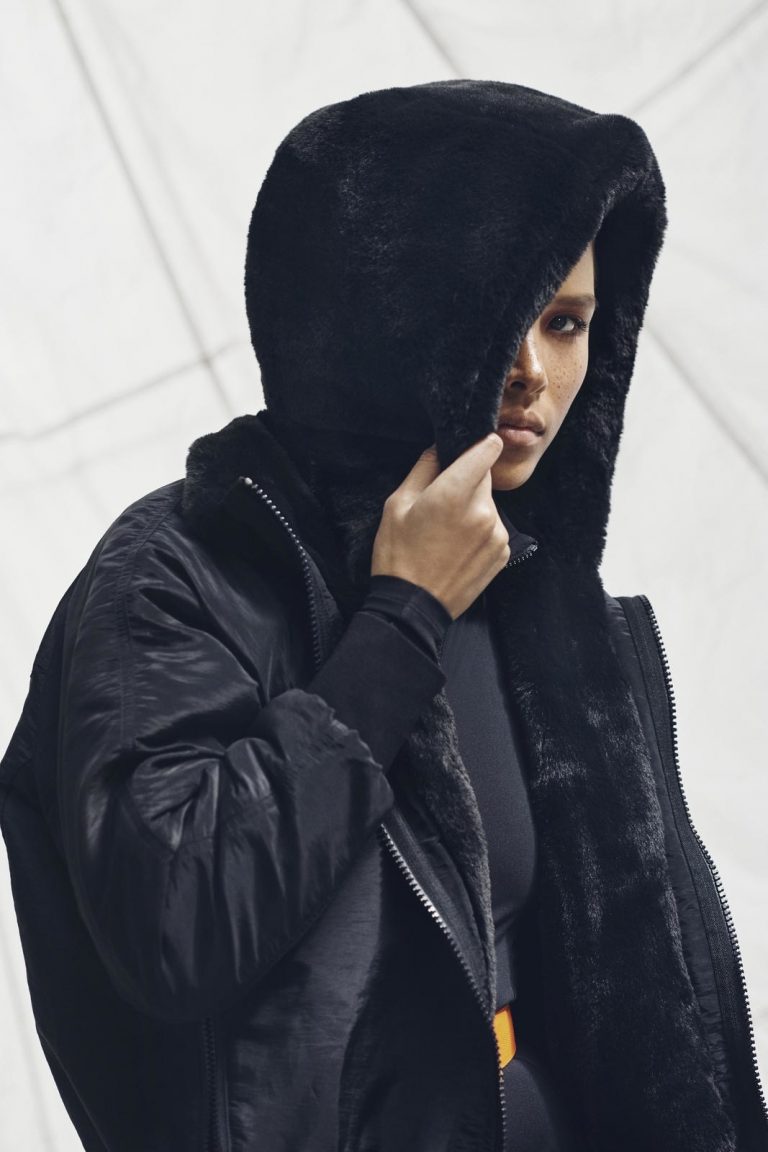 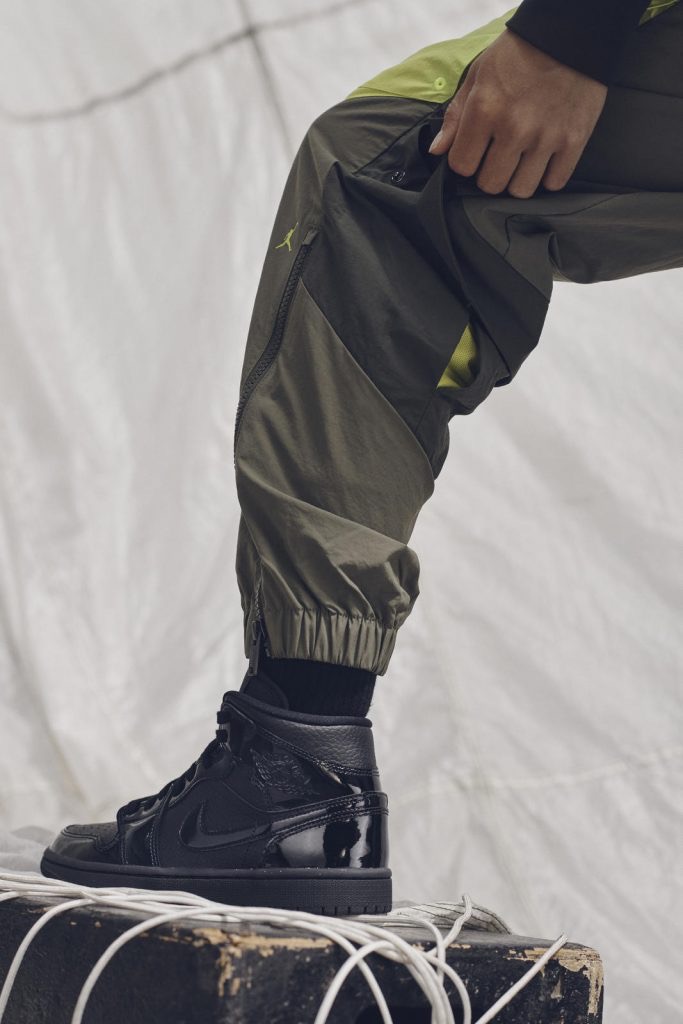 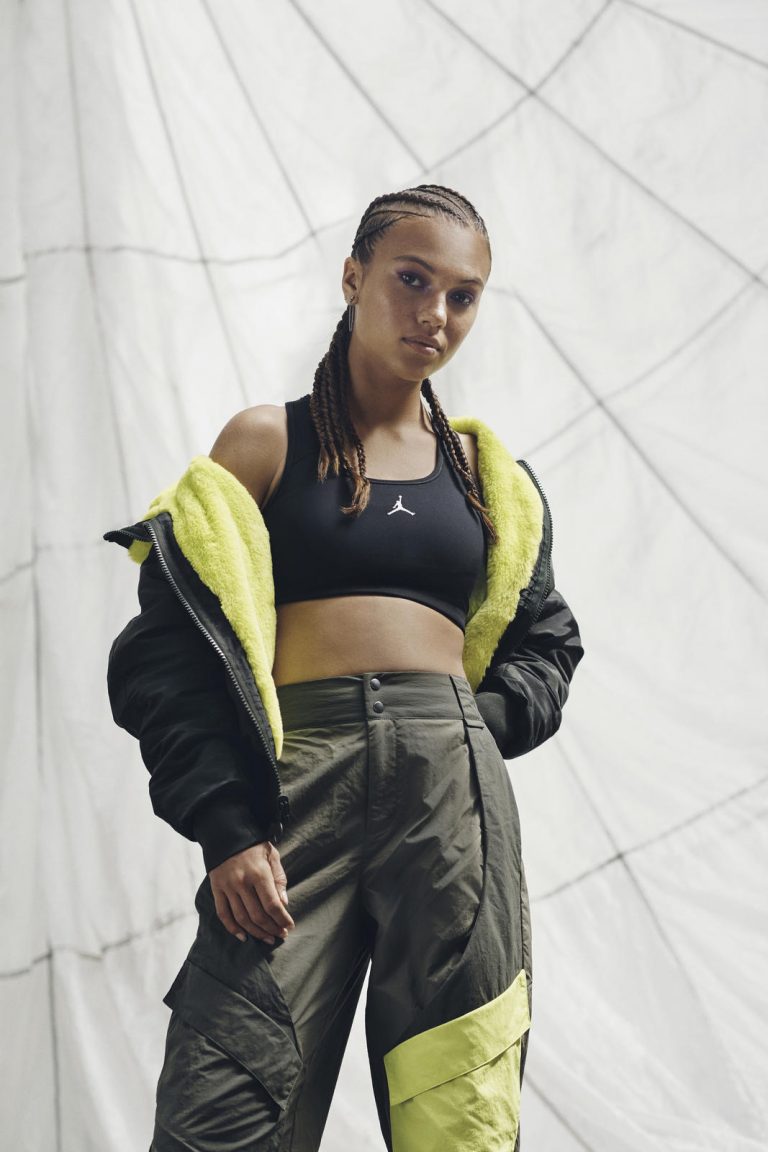 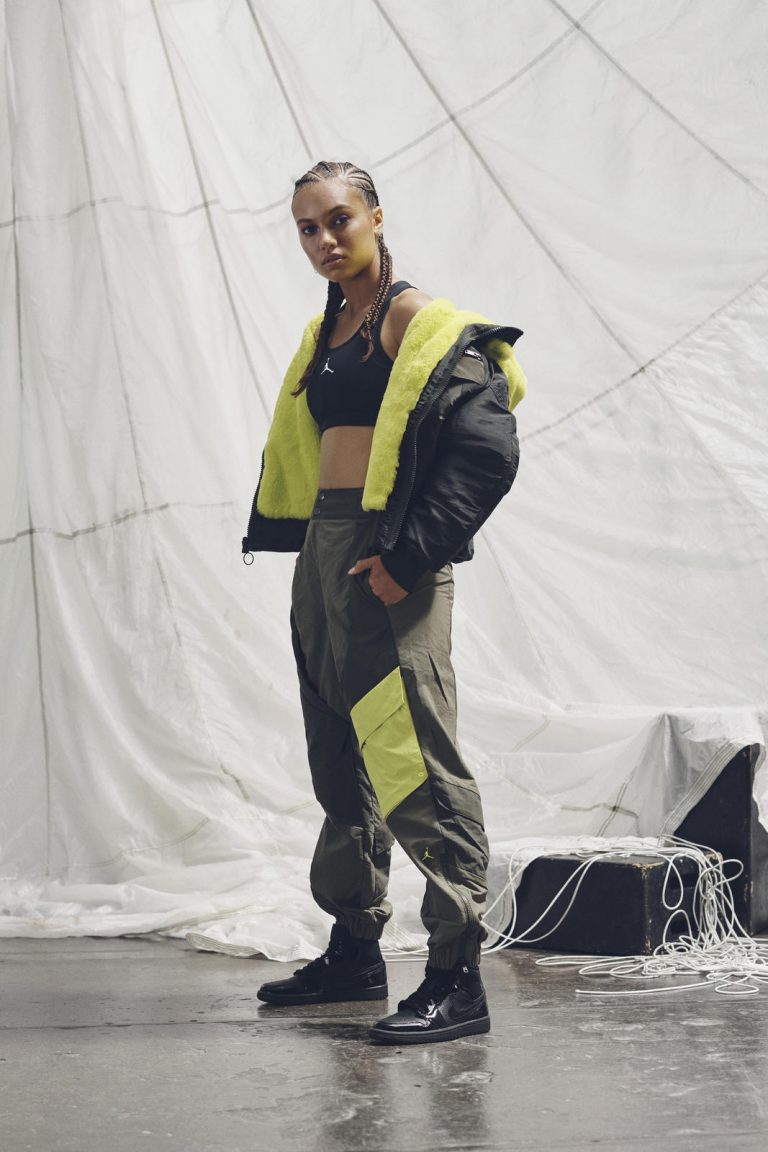 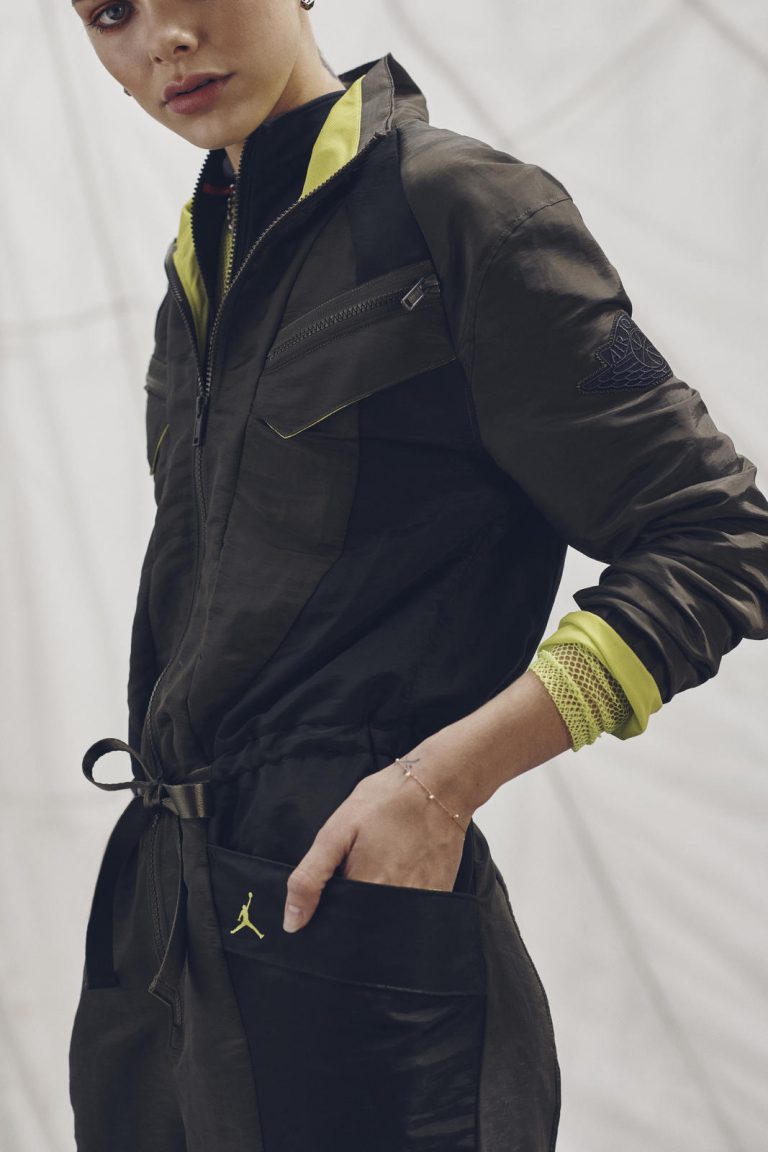 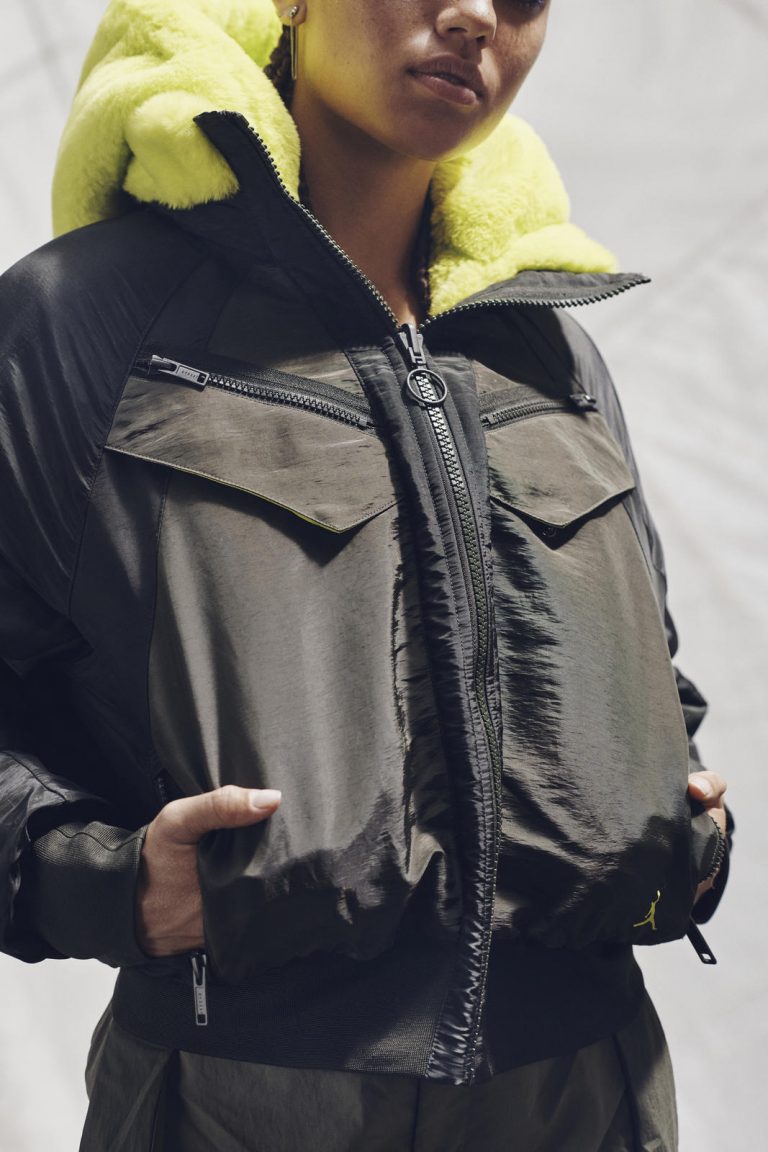 «Our highly passionate female audience expects something more. This capsule collection is therefore built on a higher standard, a competitive spirit and a fearless attitude. For those who have the audacity to be able to fly higher and higher and break the limits “. Word of Andrea Perez, GM of Women’s Jordan.
The Women’s Flight Utility Apparel capsule will be available starting February 1st at select stores and starting February 14th on Jordan.com, SNKRS and other stores around the world.
Share this
Tags:

LOUIS VUITTON PURCHASES THE SECOND BIG DIAMOND IN THE WORLD