Colombian singer-songwriter and record producer J Balvin has signed a collaboration with Air Jordan 1 for a collection of state-of-the-art sneakers. The glitter of the sneaker perfectly matches Balvin’s personal style, with many thematic details that further distinguish the special silhouette. Among the many details, he is the first Latin artist to collaborate on such an iconic silhouette. 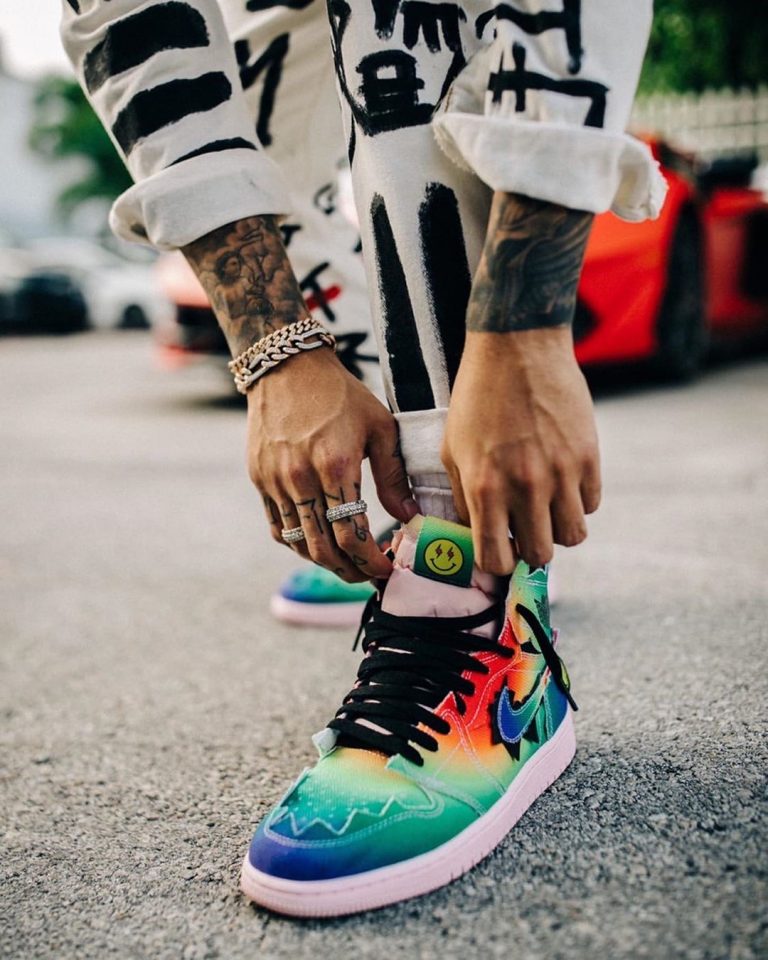 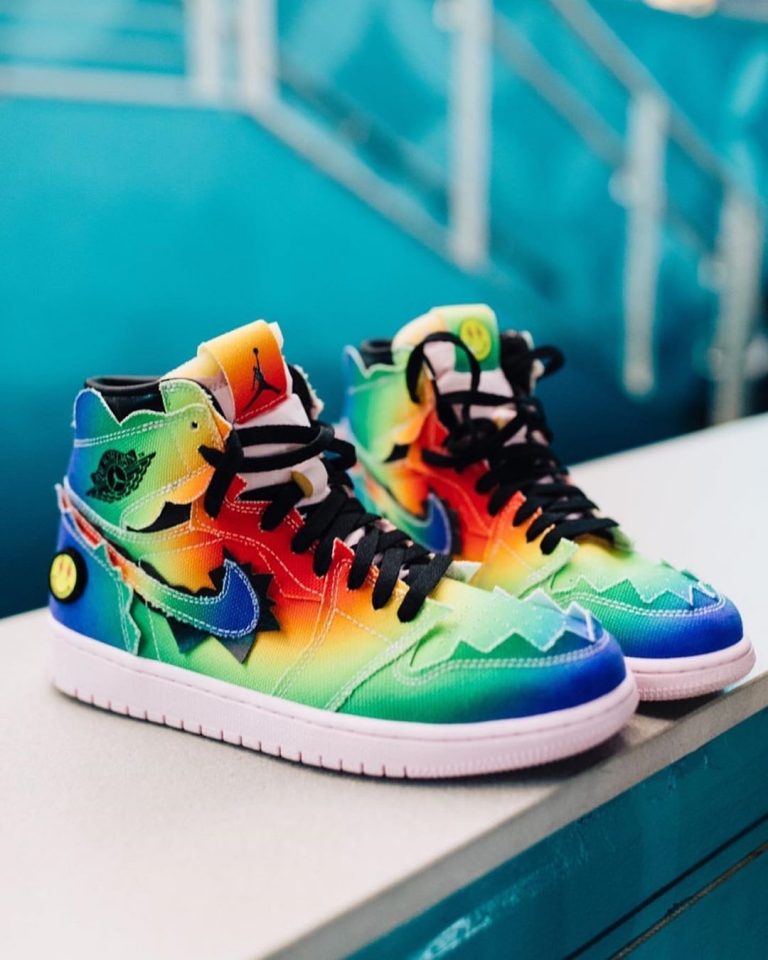 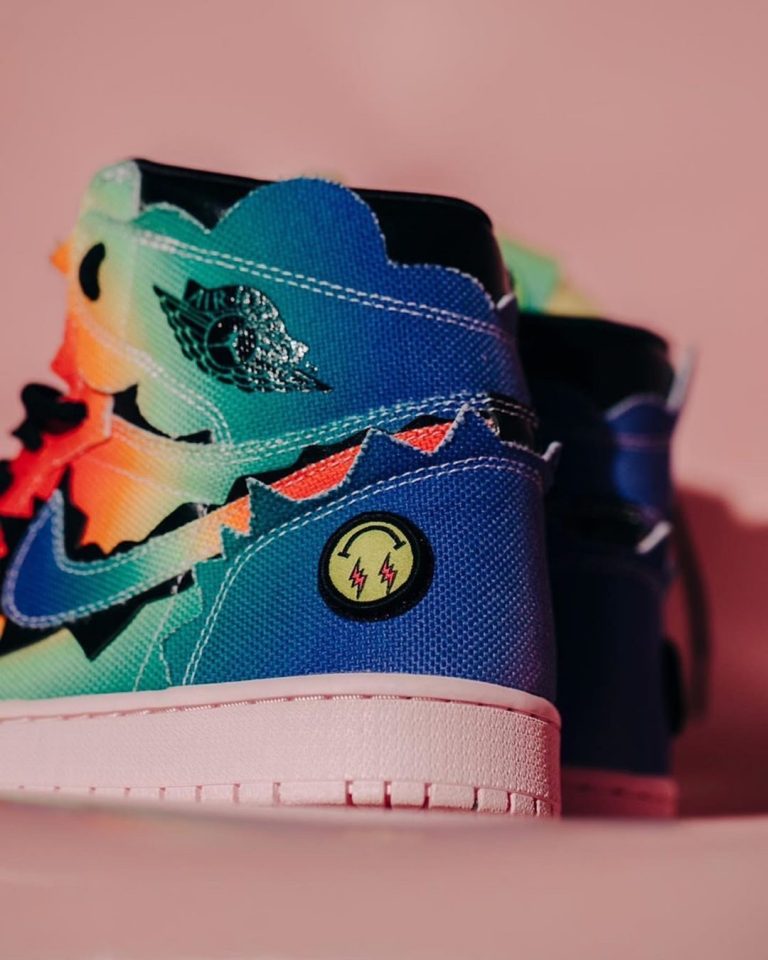 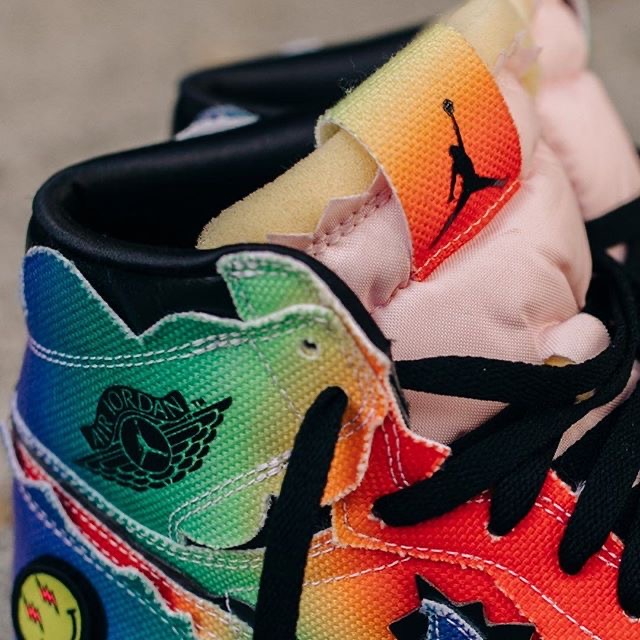 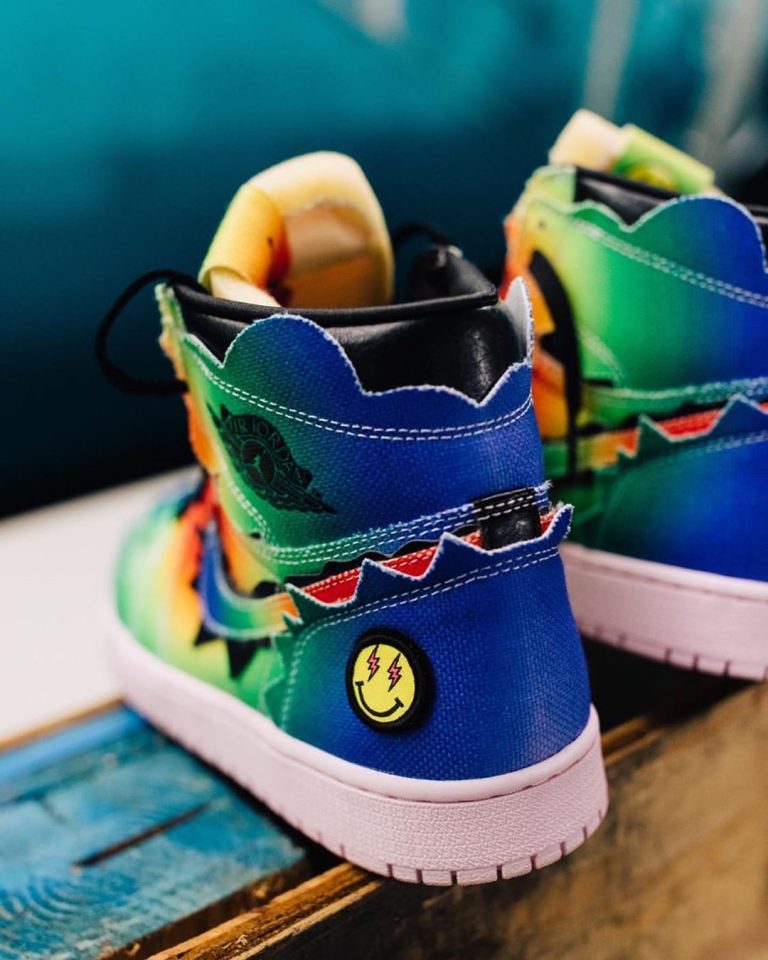 The first and most striking feature of the J Balvin x Air Jordan 1 is the upper. In addition to its textured appearance and being entirely colored in a rainbow gradient, the edges of the panels appear exaggerated and with obvious cuts. In particular, on the toe of the shoe, around the Swoosh and on the heel the panels are cut in zigzag. The happy face logo, symbol of Balvin is applied on the heel and on the left tongue of the sneakers, to further strengthen this collaborative ethic.
J Balvin showed off his new shoes on stage during the Super Bowl, where he performed with his colleague Jennifer Lopez in “Qui Calor” and “Mi Gente”, but for now there are no details of the release on the market yet. We are sure that they will be sold out in a few hours! 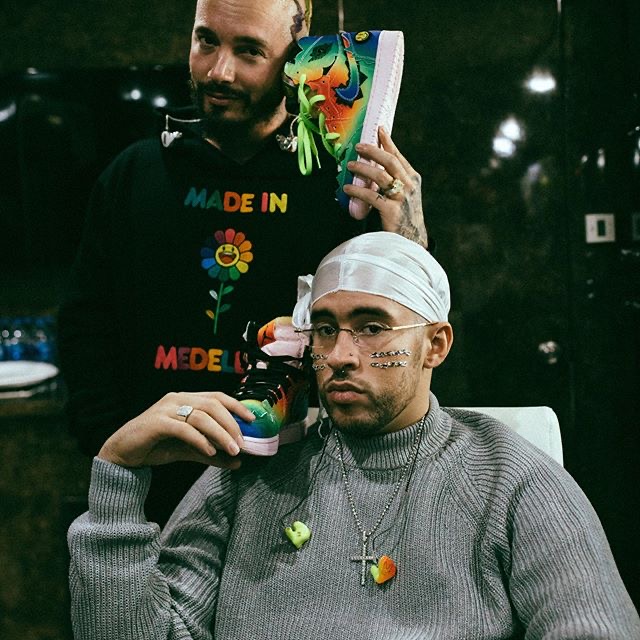 GUCCI'S CRUISE IS WAITING FOR YOU IN SAN FRANCISCO