Every year the fashion houses have a special appointment: the Cruise collection. For those who still do not know, these are collections that present the most salable garments of the maison, destined for the most promising markets and customers more willing to buy. In fact, every year the locations of the fashion shows change from time to time, but the choice is never accidental, especially if we talk about Gucci.
This year the Florentine fashion house led by designer Alessandro Michele, packs your bags and flies to San Francisco, in northern California. In fact, 5 years have passed since the first Gucci Cruise 2016 show signed by the creative director, which was staged right in the USA, in New York, at the Dia Art Foundation. And now, just as happened at the last menswear show held in Milan in January as half a decade ago, the designer decides to return to the country where it all began. Since arriving in the maison, Michele has always opted for prestigious locations from a historical and cultural point of view: the Cruise 2017 show took place in the cloisters of Westminster Abbey in London, while the 2018 Resort paraded inside the Palatine Gallery of Palazzo Pitti in Florence; the 2019 Cruise collection flew on Arles Promenade Des Alyscamps, while last year the Gucci Cruise 2020 was staged at the Capitoline Museums, in the heart of Rome. 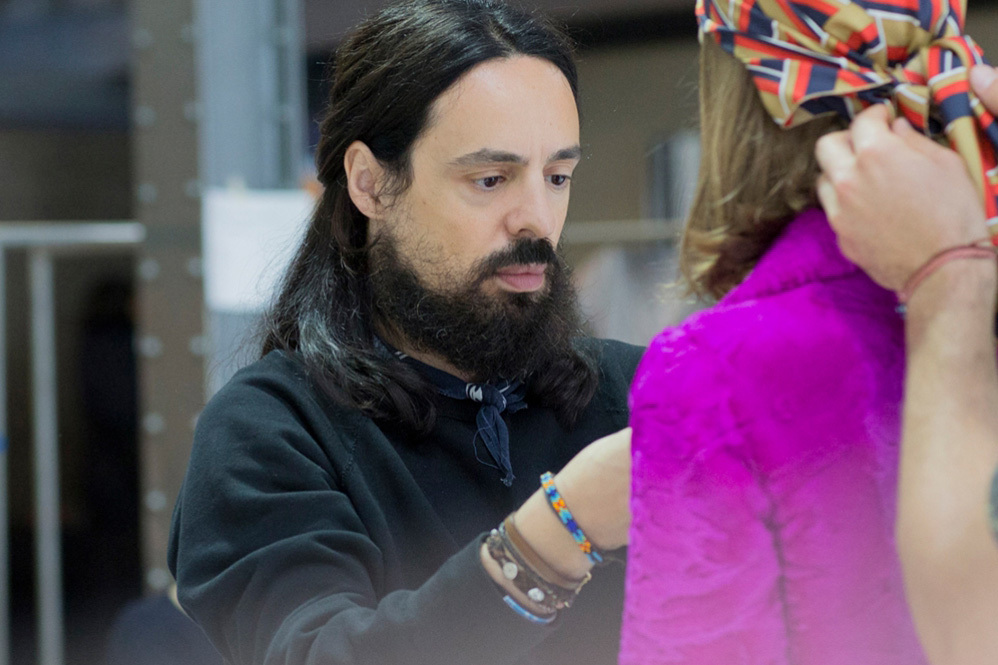 The choice falls on San Francisco as it represents the center of liberal activism as well as a cultural melting pot, the American city is the fourth largest in California by population, represents a symbol against discrimination and a bulwark of freedom of self-expression. Issues dear to the Roman stylist, who has always been a champion of diversity, which translates into his collections in a genderless aesthetic. Although the location still remains top secret, the appointment is expected for May 18th. 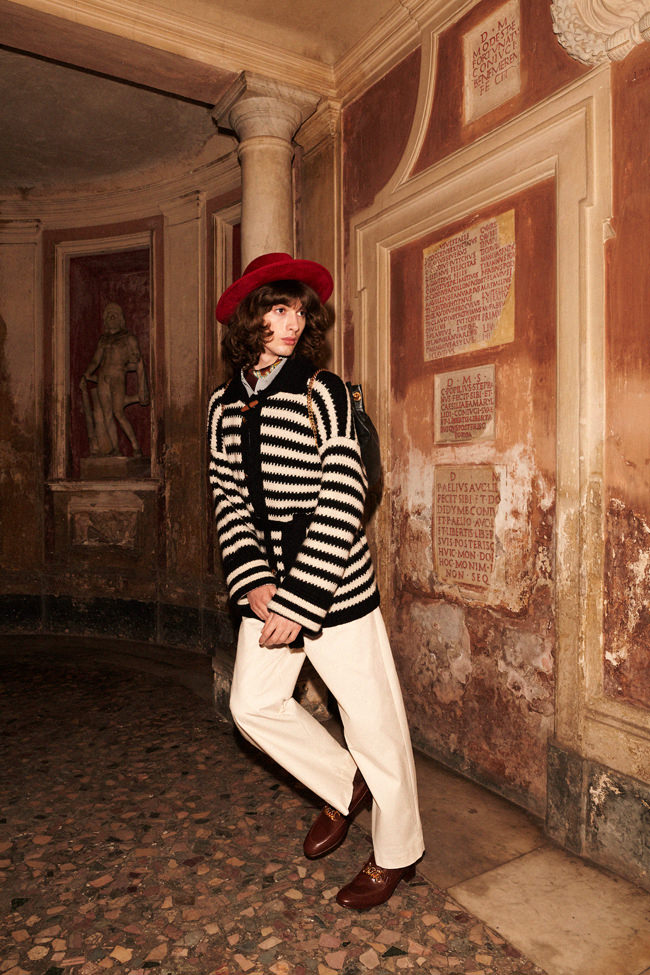 Meanwhile, the calendar of the Cruise fashion shows seems to have almost reached its final schedule. Giorgio Armani opens in Dubai on an unspecified date, followed by Chanel in Capri on 7 May and Dior in Lecce on 9 May (read here). The other shows scheduled are Versace May 16, Prada in Japan May 21, Alberta Ferretti in Rimini May 22 (read here) and Max Mara in Russia May 25.