Maria Grazia Chiuri goes back to basics and decides to bring the next Dior collection to her native land: Puglia. It was the creative director of the maison, together with the president and CEO Pietro Beccari, who chose the city of Lecce to present the Dior cruise 2021 collection.
We will therefore see for the first time a Dior Cruise show in Italy. In 2019 it was Chantilly‘s turn, in the south of France, while for Cruise 2020 the designer had chosen the city of Marrakech, in honor of the first creative director of the French Maison, Yves Saint Laurent. This time the creative director of Dior will reconnect to his roots.
In fact, it is near Lecce that Maria Grazia Chiuri, still very young, comes into contact with the world of fashion thanks to her parents, also of Apulian origin, who owned a tailor’s shop in Tricase. 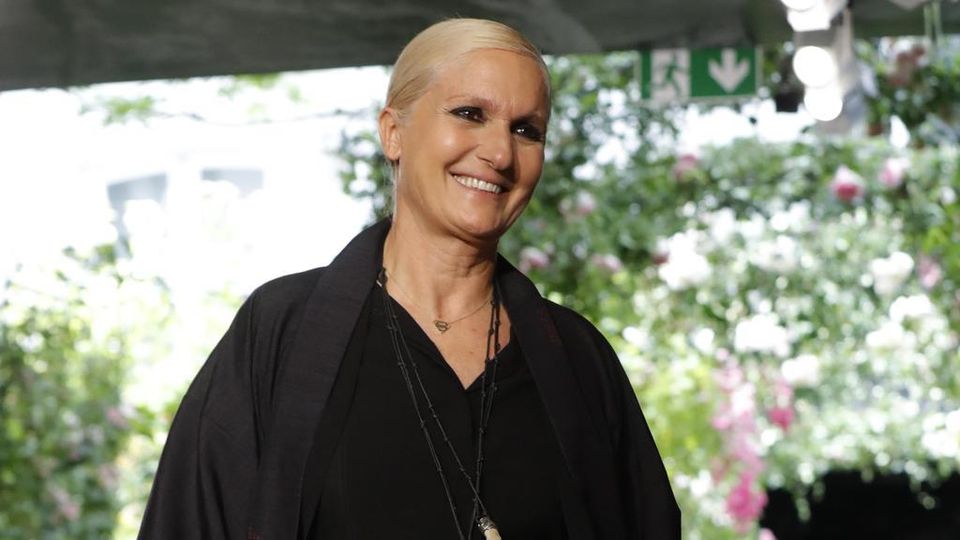 Another decision by Maria Grazia is to anticipate a few weeks earlier the date of the fashion show, initially scheduled for May 27: the runway will be held on May 9, 2020, so as to be able to strategically welcome the guests who two days before (May 7) will be in Capri for the Chanel Cruise. The other fashion shows scheduled are those of Versace (16th of May) and Gucci in the United States (18th of May), Prada in Japan (21st of May) and Max Mara in Russia (25th of May).
The specific location where the Dior cruise 2021 fashion show will be held has not yet been officially established, but in the meantime the mayor of Lecce, Carlo Salvemini, has announced the event via facebook: “Christian Dior, famous haute couture company – wrote the first citizen – chose Lecce and Puglia for the presentation of the new spring collection. A choice strongly desired by Maria Grazia Chiuri, creative director of the maison, and Pietro Beccari, President and CEO of Dior, whom I thank for this extraordinary opportunity given to our city and the whole region.
In the month of May the spotlight of international fashion will therefore be turned on in Lecce – continues Salvemini – an absolute novelty which is equivalent to a worldwide promotion of our city. We will work in the coming months alongside Dior, Curia and Prefecture to ensure the full success of this extraordinary event “.

ALTAROMA 2020. Young talents Made in Italy.