According to Google Trends, Gucci searches increased after the online attacks towards Armine Harutyunyan, the 23 years Armenian model which is one of the main faces of the Italian brand under the creative direction of Alessandro Michele. An unconventional beauty characterized by bushy eyebrows, big nose and thin lips, that was attacked after that it was revealed (for then finding out later that it was fake news) that Gucci put her on their list of the 100 most beautiful women in the world. 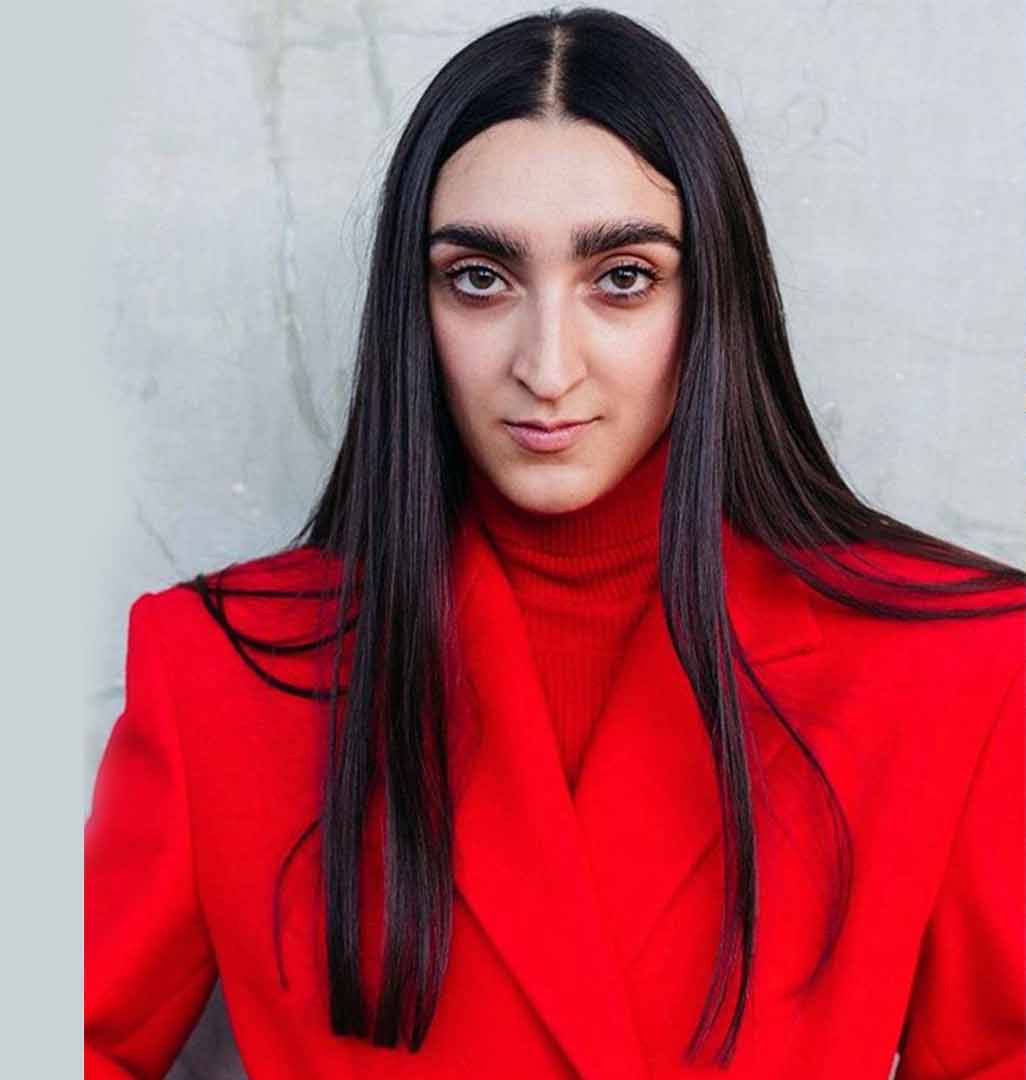 But after the many posts, articles and Instagram stories that couldn’t stop talking about this topic, Gucci’s popularity increased even more. Just have a look at the Google trends of last week below.

A revolutionary action or a good marketing strategy? It doesn’t matter because the brand won over the controversy, and if the goal was to be on everyone’s mouth, they achieved it. Gucci knew that they would solicit conflicting emotions to their public, even if the brand usually offers a less conventional beauty standard by promoting a no-body shaming policy. 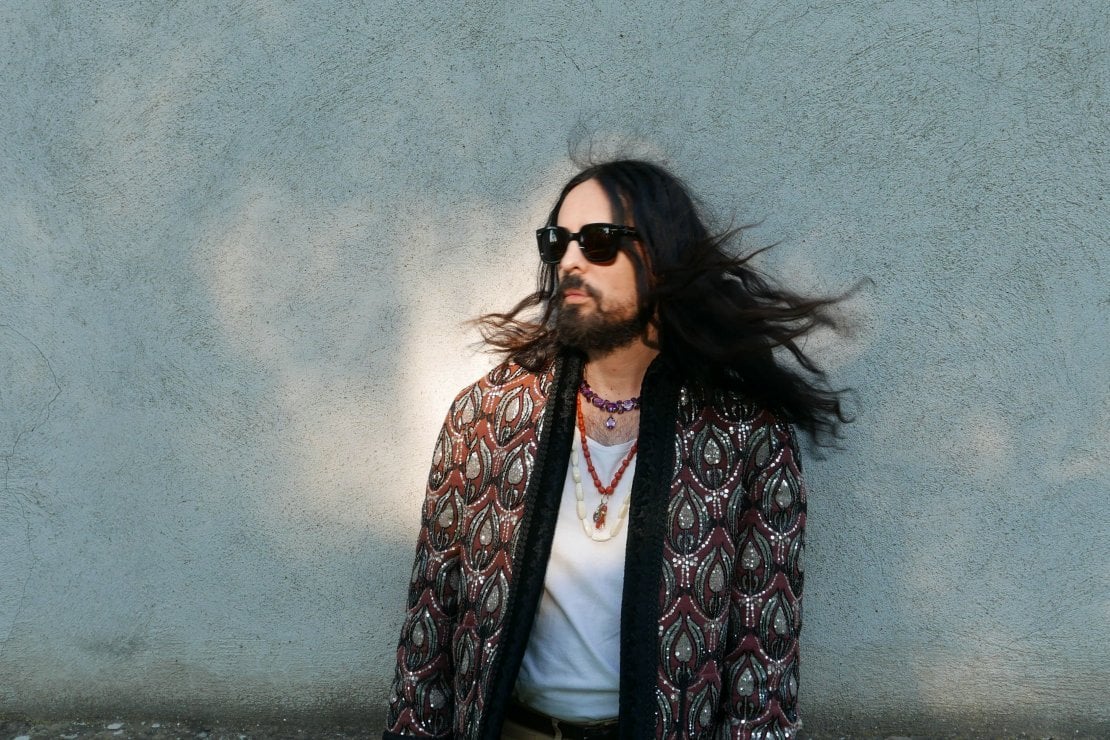 DEATH ON THE NILE AND THE 128 CARATS TIFFANY&CO DIAMOND

Gucci and Superplastic, as we have announced, have given way

Billed as “the world’s best creator of animated celebrities, vinyl