Kenneth Branagh once again adapts, after the success of Murder on the Orient Express (2017), another chapter of the Hercule Poirot saga created by Agatha Christie: Death on the Nile, starring Gal Gadot, Armie Hammer and Rose Leslie. Branagh chose to transform the pearl necklace that gives a start to the story, in a 128 carats yellow diamond necklace by Tiffany & Co. This choice is symbolic and represents the evolution of luxury because: when Agatha Christie wrote her novel, the women of the time desired nothing more than a pearl necklace, but the modern woman loves diamonds and Tiffany & Co. 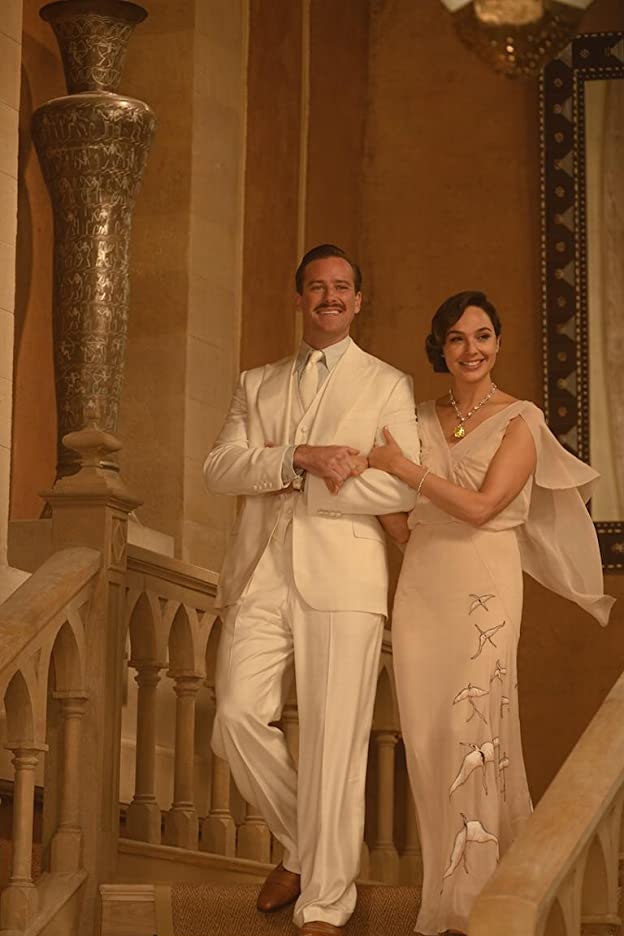 Everything started when Breakfast at Tiffany (1961) by Blake Edwards increased the popularity of the high jewellery brand Tiffany&Co. and during the promotional tour, Audrey Hepburn used to wear a yellow diamonds necklace around her neck. The same 287,42 carats gem was found in 1977, bought by Charles Lewis Tiffany in Kimberly, South Africa. The diamond was recently worn by Lady Gaga during the 2019 Oscar ceremony.

Cut in Paris in 1878 with a pillow shape of 128,54 carats, the 30 million dollars diamond appears in the new film by Brannagh on the neck of Gal Gadot. 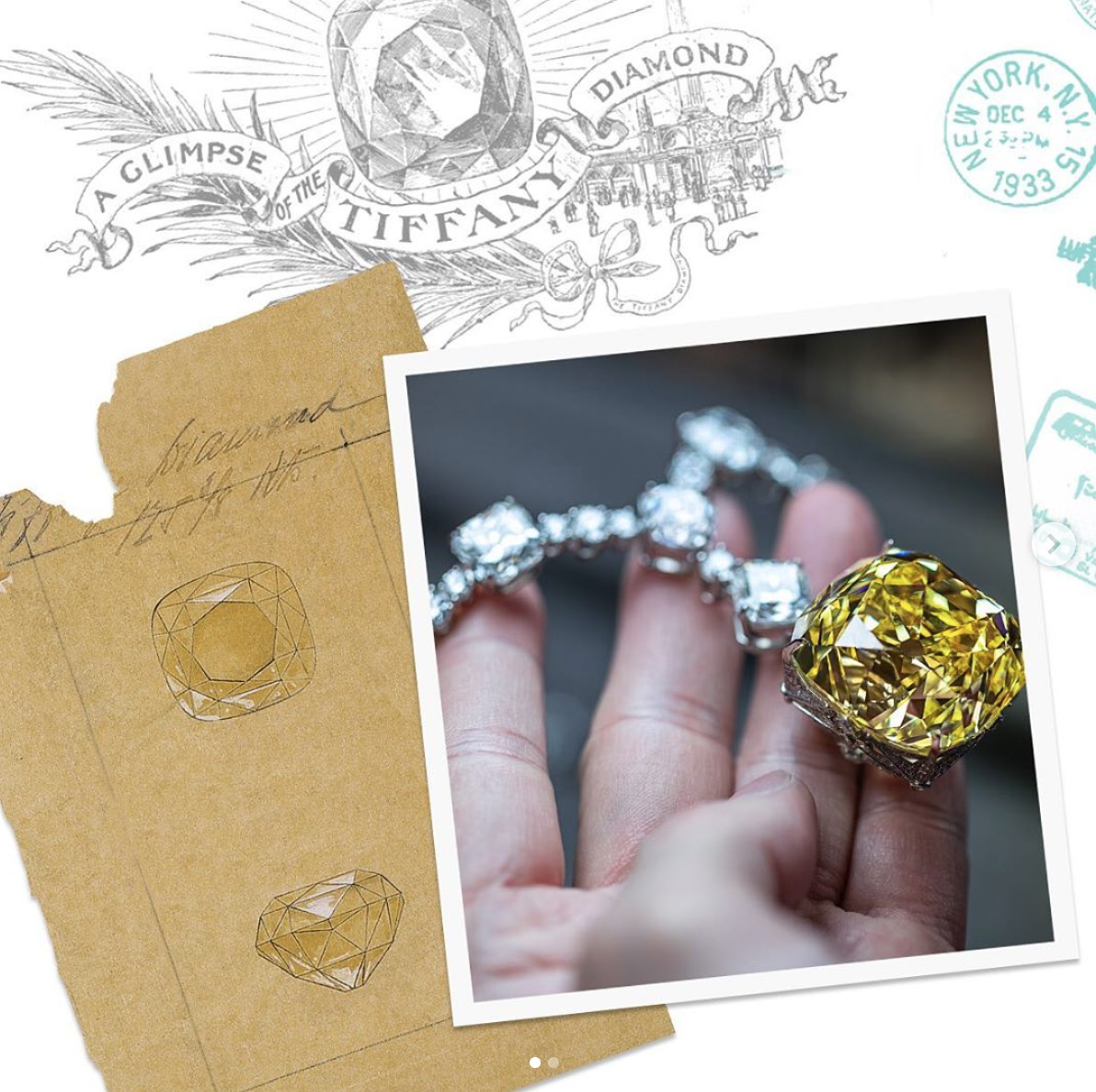 After the Supreme railway carriage, the New York brand is