Giorgio Armani wins the award Fashion Dress Peace at the 6th edition of the Global Congress for Fashion and Design. The designers, Carlo Capasa, Chairman of the Cnmi-Camera Nazionale Della Moda Italia and Carlo D’Amario, CEO of Vivienne Westwood all one the award. The Global Congress for Fashion and Design is a moment where people from the industry can discuss issues such as the discriminations in the fashion, art, entertainment and sport’s world. This year’s edition was unfortunately postponed due to the COVID-19 pandemic, but the African Fashion Gate APS-ETS committee that organized the event still selected the winners that deserved these awards.

Giorgio Armani won as a “symbol of the Italian fashion industry in the world, for the attention that the designer put on issues related to the safeguards and respect for the environment and animals, as well as his commitment in making the industry more sustainable.“ 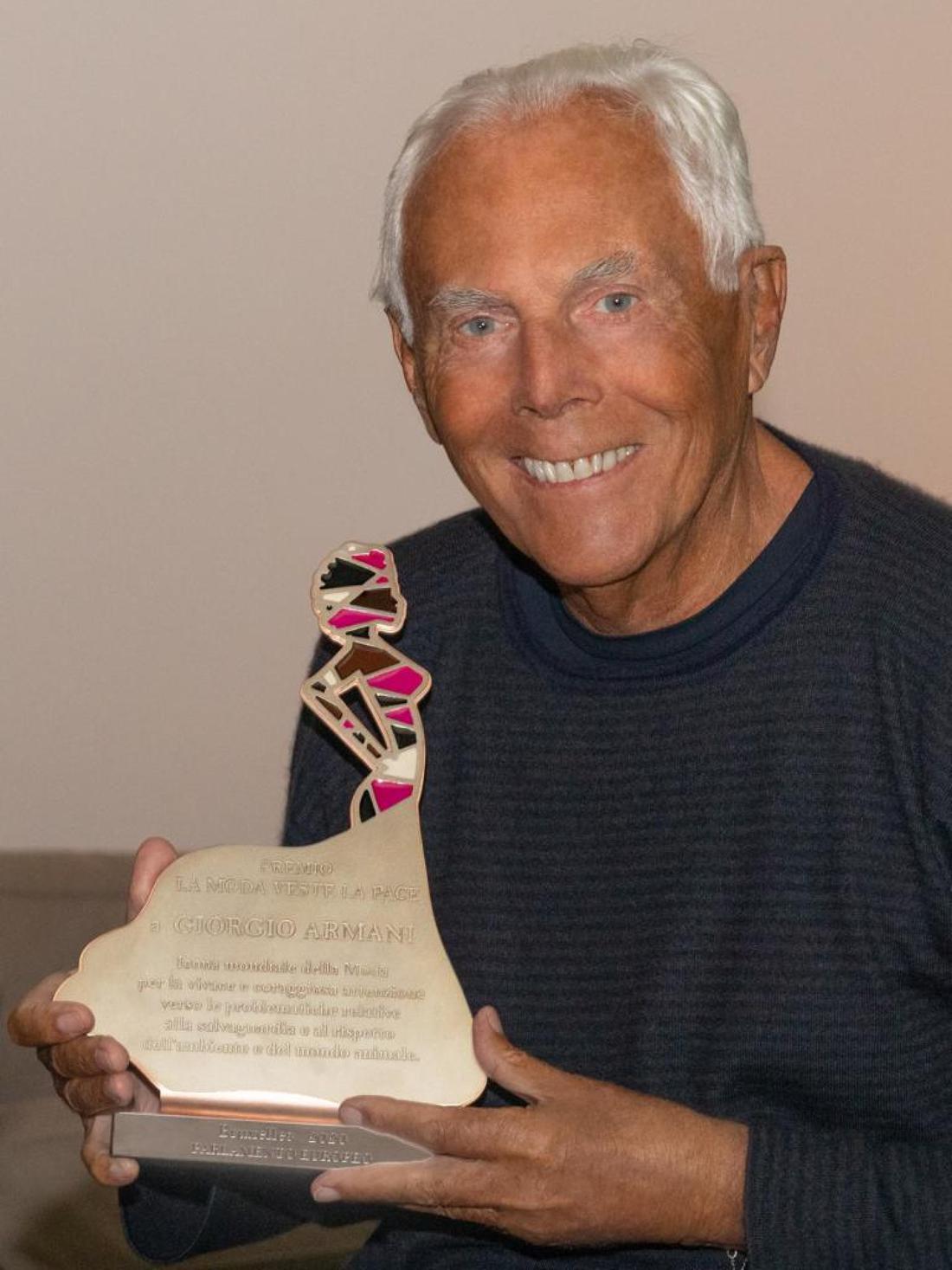 Carlo Capasa won for “creating the Green Carpet Fashion Awards” and Carlo D’Amario for “his collaboration with the International Trade Center and the Ethical fashion project, which gave life to the collection Africa gags”. While Jelena Ivanovic received an award for her work as a casting director which promotes equality. The Internation Prize for Fashion Journalism went to Simone Marchetti, Editor in Chief of the Italian Vanity Fair, that dedicated an entire issue to celebrate inclusivity. 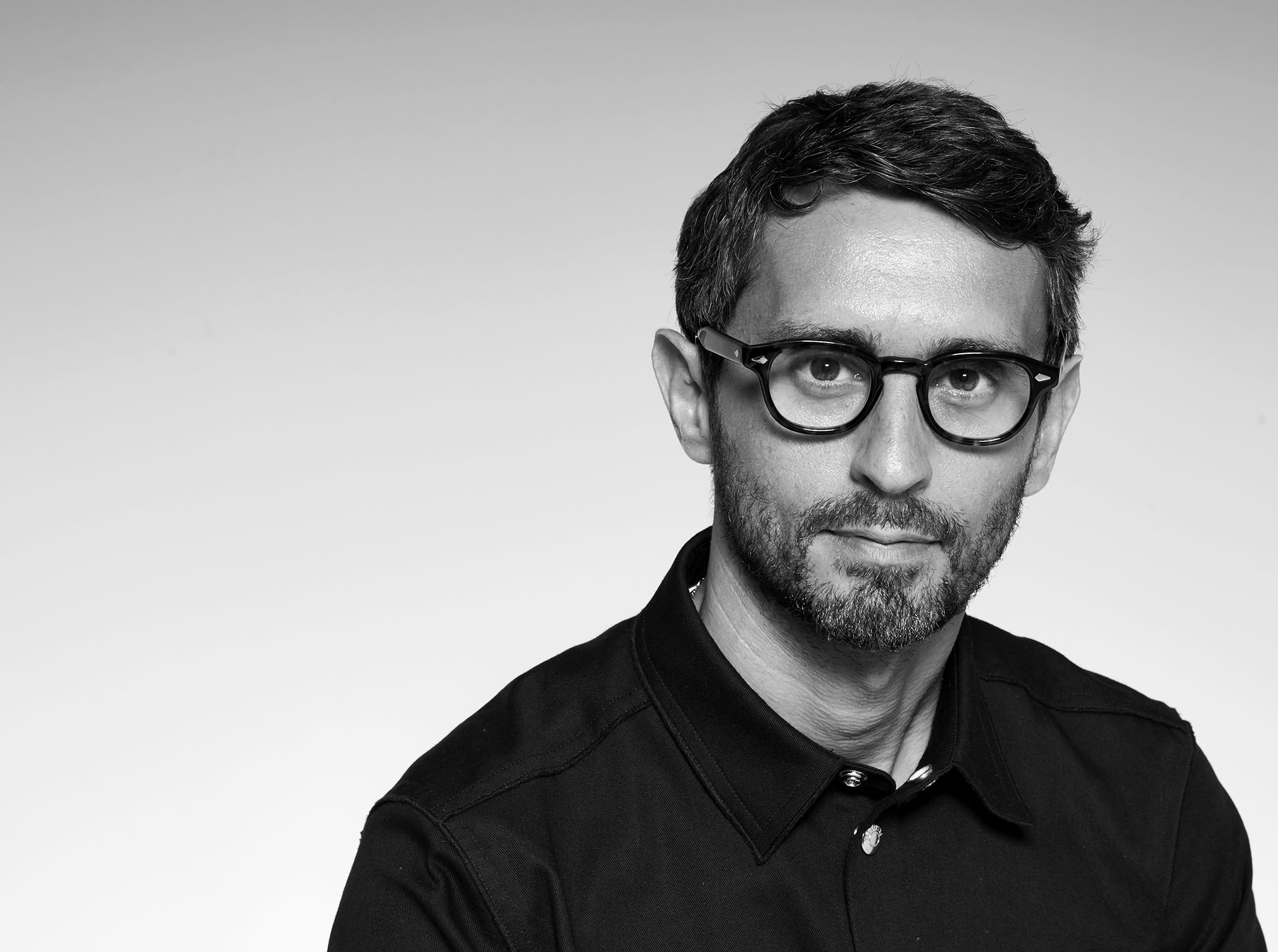 Franco Di Mare, Director of Rai3 received an award for showcasing a Europe without borders, physical and spiritual. Rewarded as well was Fashion Channel, the biggest fashion-film library that featured inclusive and diverse content, and the Chairman of Wikimedia Italia, Matteo Ruffoni for his activities in support of the Cultural Institution. The awards were created by the master goldsmith Gerardo Sacco. Since 2016 the event awarded some of the main figures in the industry like Franca Sozzani and Valentino Garavani.

THE STORY BEHIND THE LOUIS VUITTON'S MONOGRAM

“My commitment to Milan, in this last year so shocking,