The Louis Vuitton brand initially created travel trunks. Regardless of what we would think, the first trunks created by Louis Vuitton didn’t feature the famous monogram that we all know: the first material and main characteristic of the brand was the Grey Trianon. It is a cotton canvas waxed with the grey colour, that makes the trunks waterproof. These travel’s accessories were so successful that in 1872, Louis Vuitton had to introduce a red and beige striped motif to defend himself from any rip-off. 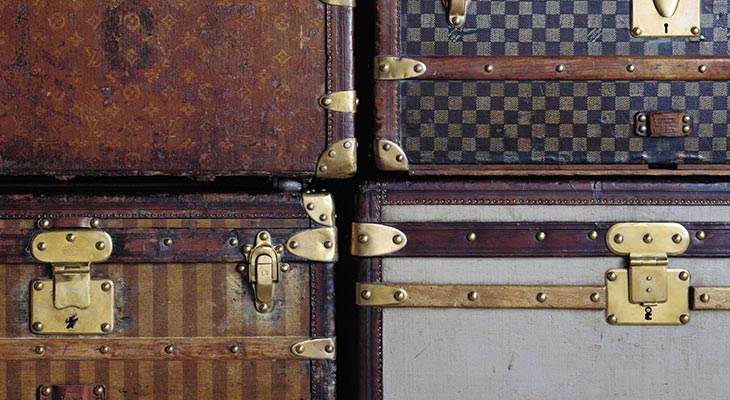 The story behind the Monogram is quite amazing: created in 1896 thanks to Louis Vuitton’s son that wanted to celebrate his father’s legacy, that passed away four years before. The motif composed of stylized flowers and letters geometrically arranged, and we’re still not sure if it was a homage to the neo-gothic style or Japan. The legend tells that Georges was inspired by the Gien’s majolica tiles, decorated with four petals flowers that were placed in the kitchen of his family’s house at Asnières. To this lucky motif, Georges adds the initials of the founder, “LV” interweaved that represents an unbreakable bond for the future generations.

Two years later, in 1888, Georges Vuitton creates the famous “Damier Canvas”, that features a brown and beige checkered motif, that still to this day is one of the most successful creations of the brand. The canvas is embroidered with the label “Marque L. Vuitton déposée”, that protects it from any imitations. 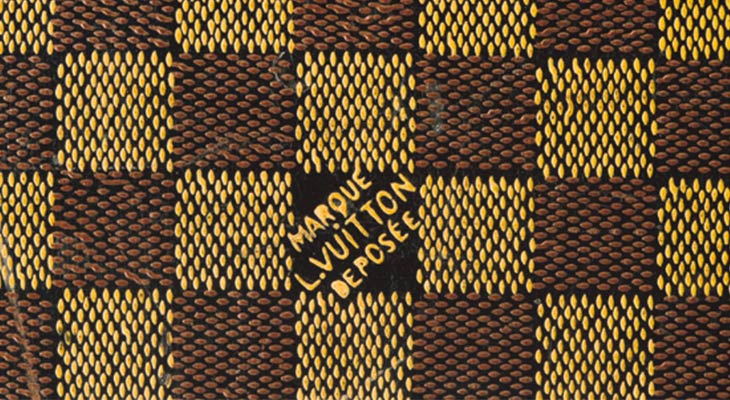 In 1905, the Monogram canvas is registered as a trademark, and the logo, that didn’t change throughout the years, defined the history of fashion. In 2019, in the capsule collection Monogram Giant, the monogram was enlarged and featured on a selection of iconic leather pieces, like the Speedy Bag or the Zippy wallet, as well as versatile accessories like the LV shoulder bag. The new Giant Monogram adds a trendy touch to any outfits. 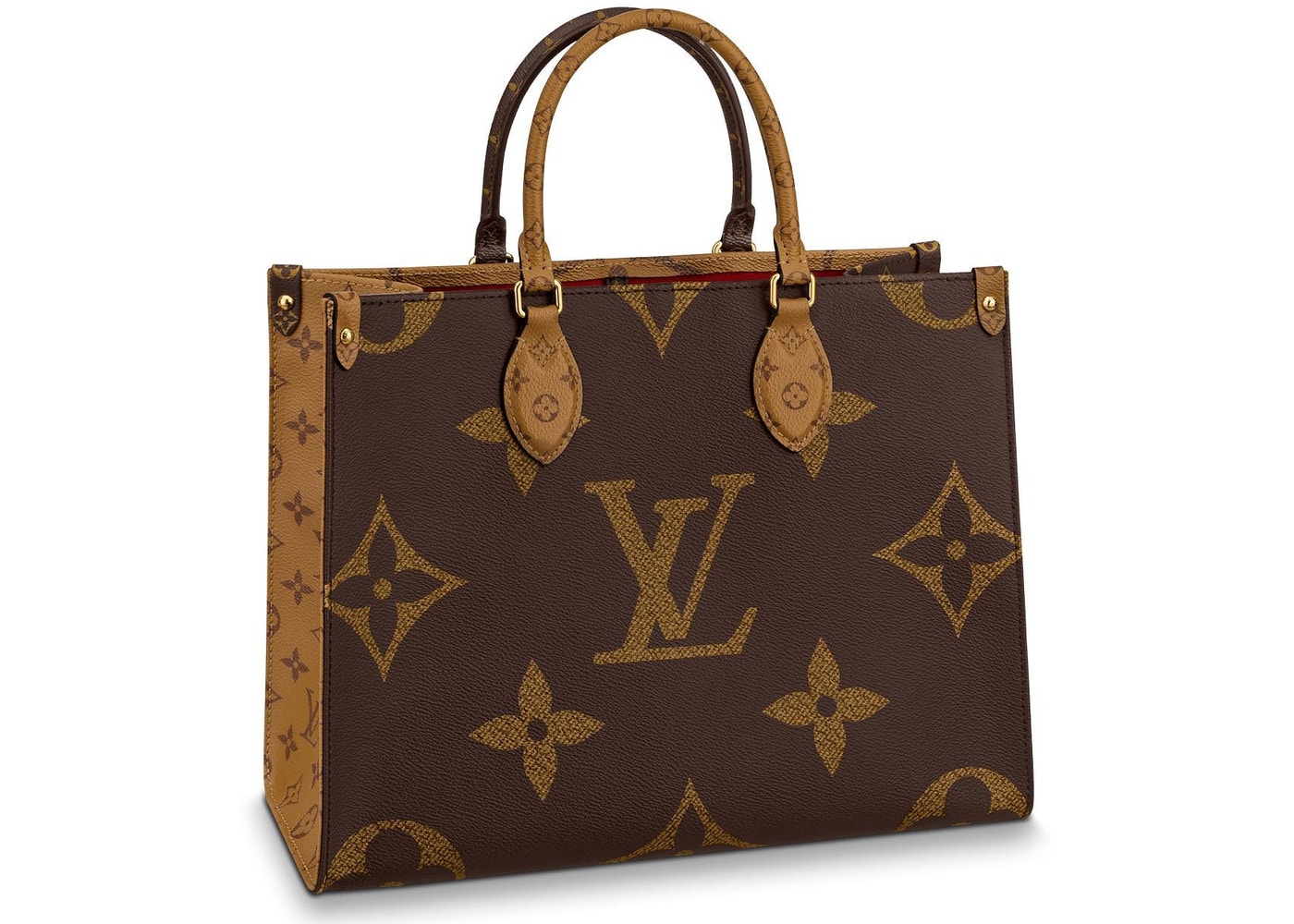