In 1910 Gabrielle Chanel opened her first hat shop “Chanel Modes” at the address 21 Rue Cambon, in the heart of a trendy neighbourhood of the time Faubourg Saint-Honoré (Paris). Gabrielle’s creations were a success so the designer decided to expand the store. In 1918 she bought the entire building at the number 31, creating the concept of a modern boutique as we know it today. Three years later Mademoiselle started to produce and sell her first accessories and fragrance, the now-famous Chanel N°5, and later a jewellery and beauty line. The 31 Rue Cambon became Mademoiselle Chanel’s headquarters: the boutique was at the ground floor, while on the first floor it was where she presented her Haute-Couture’s collections. Then a staircase surrounded by mirror glasses brought to her private apartment, place on the second floor, and on the third floor, there was her studio, the same one where Karl Lagerfield used to work. 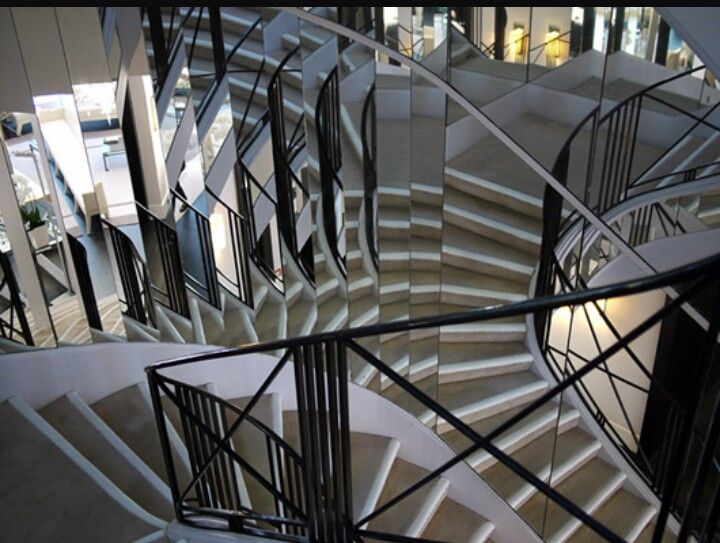 In the following years, Chanel’s popularity grew even more and in 1927 occupied five different buildings in Rue Cambon, from the 23 to the 31. A true visionary, Gabrielle, nicknamed by her friends Coco, don’t follow the strict codes imposed by the Belle Époque, with their wide and draped dresses, with multiples underskirts. Her outfits are usually inspired by menswear and adapt to her body, the skirts are straight, cardigan and blouses are sinched to her waist with belts.

In the mid-20s Chanel presents the petite robe noire, the little black dress, usually paired with cuffs and white collars or with a hat, which it’s still trendy to this day. And we can’t forget the iconic bags that everyone desire. 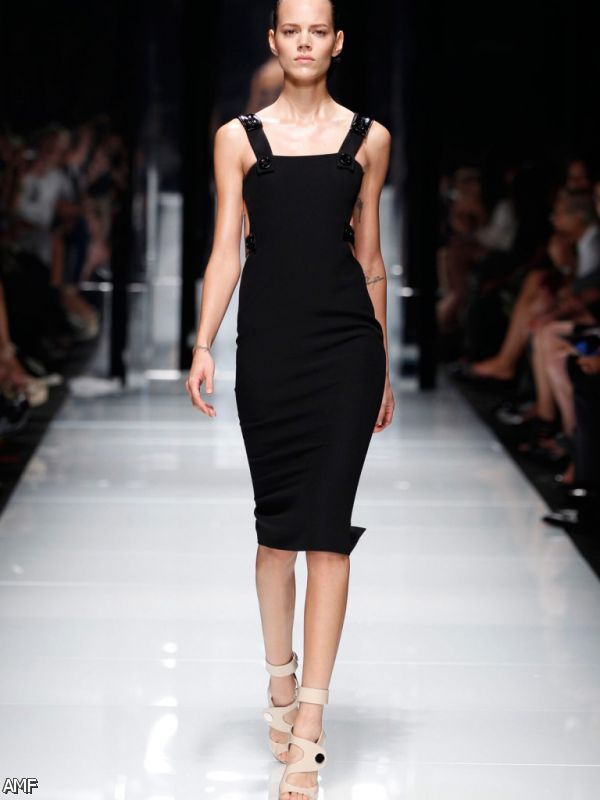 One century later, Maison Chanel not only still keep the historic store, but doubled it with a new boutique at the number 19: 5 floors and 1500 square meters, these are the dimensions of the latest Chanel’s microworld in Paris. Designed by the architect Peter Marino, the new store has three entries, one on Rue Duphot, another on rue du Faubourg Saint-Honoré and the main one on Rue Cambon. Golden walls, sofas and rugs in tweed, chandeliers and mirrors Goossens, a giant floor in Coromandel, curtains Lesage and 28 work of arts created by artists such as Ingrid Donat and Michael Pohu. These are just some of the elements of the boutique, that is way more than a store, is a magical place that embraces Chanel’s history and every angle makes a dream with open eyes. Plus, 19 Rue Cambon, features special fitting rooms where the clients can regulate the lights, heat, music and special services thanks to an Ipad. A luxurious and exclusive universe, that Mademoiselle Coco would have loved.

THE NEW ADIDAS YEEZY BOOTS 380 GLOW IN THE DARK

THE STORY BEHIND THE LOUIS VUITTON'S MONOGRAM