“My commitment to Milan, in this last year so shocking, has been important on all fronts and I certainly could not neglect the cultural sector, which has been hit hard in every aspect.” With these words, Giorgio Armani announced his support of the Teatro alla Scala as a founding partner. The event will be formalized on May 17 during the assembly of the Teatro alla Scala Foundation in Milan in mayor Giuseppe Sala.
In the meantime, the historic Milanese theater will reopen to the public on May 11 with a concert by the Wiener Philharmoniker conducted by Riccardo Muti. This is a symbolic date because the reopening show of the theater directed by Arturo Toscanini in 1946 was held on May 11. The audience (maximum 500 people) will be accommodated in the boxes. The platform built during the lockdown in the stalls to accommodate the orchestra will therefore be maintained. 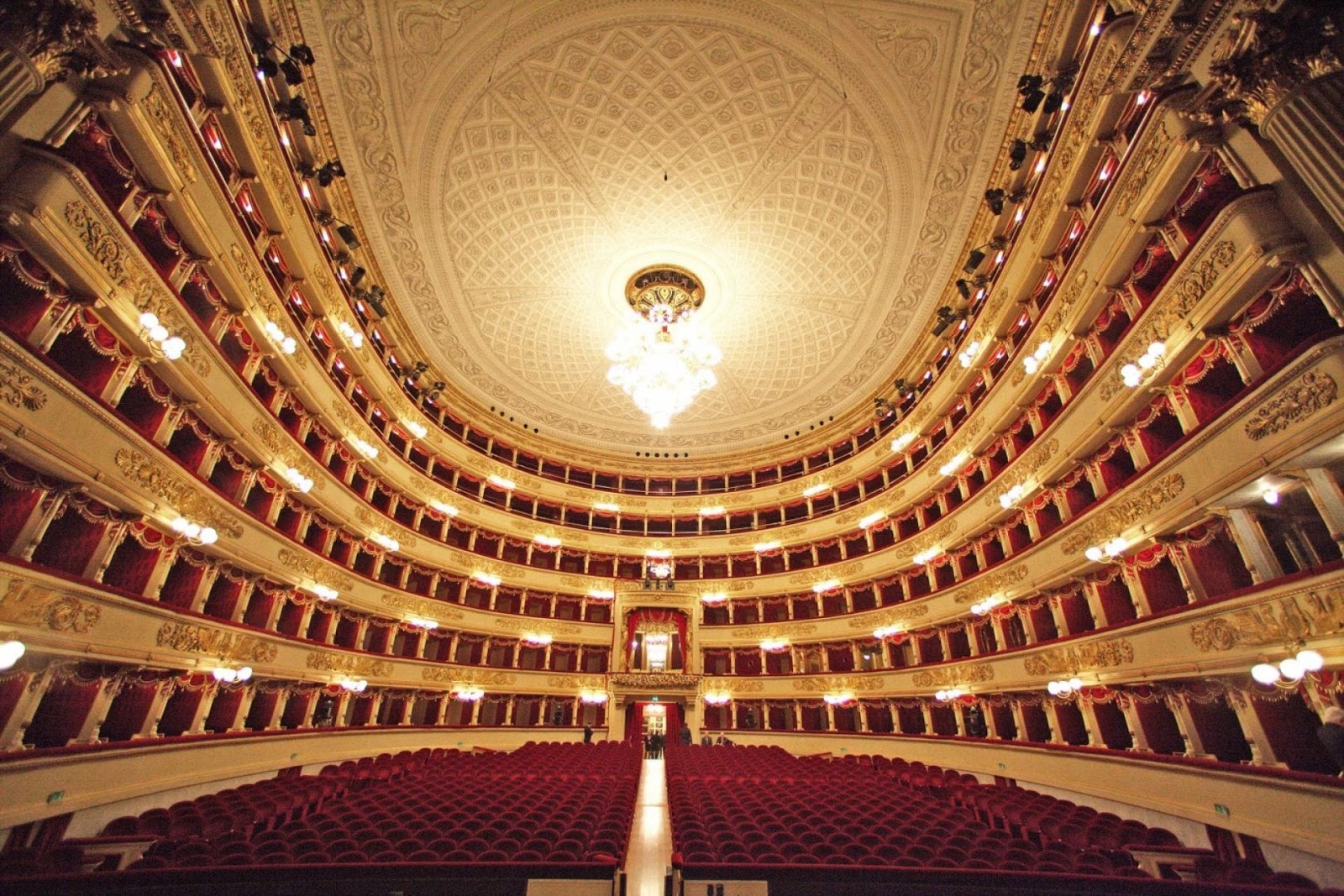 However, the relationship between the king of fashion and the queen of Italian opera houses is long-standing. Giorgio Armani had been among the first to support the Foundation after his birth in 1997. And now he returns to do so, “with renewed commitment, in a particularly delicate moment for the world of entertainment,” reads the press release issued by La Scala. As a supporting member, the Armani group will pay the theater 600,000 euros over five years, as required by the Foundation’s statute.
“This new initiative is dedicated to the city of Milan, for the symbolic value of the Scala, but also my emotional and personal ties with it. I have attended and of the illustrious guests I have dressed for the memories of the many shows and concerts. Unforgettable experiences such as creating costumes in 1994, for Richard Strauss’s “Elektra” directed by Maestro Sinopoli. Now more than ever, I feel the moral duty to actively contribute to supporting the theater, a heritage of Milanese and non-Milanese people, a true symbol of intellectual resistance». Giorgio Armani concludes.
Share this
Tags: