Out today, 17th of June, Andale the new single by Emis Killa in collaboration with Westside Gunn, a legend of the American rap scene. Last week, some rumours predicted that he would be one of the judges of the new season of X-Factor, but at the end they were false. We will still see him on TV, hosting the show YO! MTV Raps, the Italian version of the popular MTV USA format dedicated to the hip-hop culture.

Who is Emis Killa?

“Emis used to be my tag when I was into graffiti, Emi is short for Emiliano which is my name, and I thought that the ‘s’ was a nice letter. Killa, in the American slang, stands from ‘killer’, because I used to win every freestyle contest”. At first, he was known as Emilietto or Emilietto Lo Zarro. In the meantime, he works as a carpenter and gets himself involved with some small lootings and drugs deals. With the insurance money after being the victim of a car accident, Emis bought his first computer and start to experiment with music. 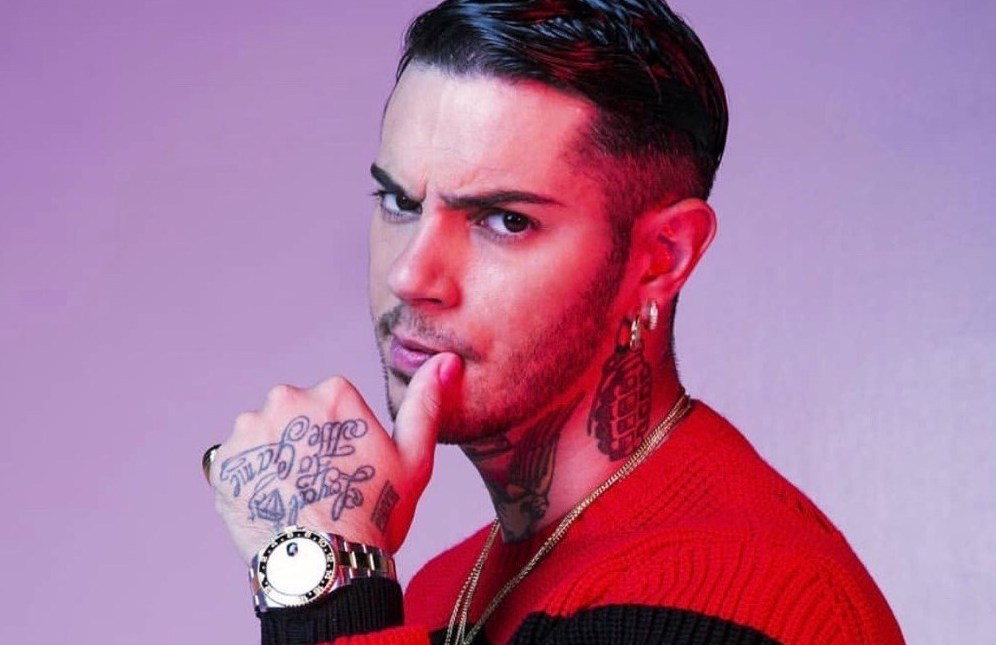 In 2011 he sign a contract with Carosello Records e publish his first single under the record label, Il Peggiore. The success arrives the following year, 2012, when his album L’erba Cattiva reaches the 5th position in the charts, and go platinum, and stays in the charts for a year in record sales. The single Parole di Ghiaccio also goes platinum in digital sales. In February of the same year, Emis start his L’Erba Cattiva Tour which goes sold out in every city. In 2013 release Mercurio that his a massive success, and create the soundtrack for Sky Sports Italia in honour of the World Cup, Maracanã”. The single reached the 1st place in the Itunes Charts with 3 millions of replay in 10 days. During November of 2014 published with Rizzoli his first book Bus 323. Viaggio di Sola Andata, which is acclaimed by his fans. In 2016 Emis become one of the judges for the 4th edition of The Voice Italia and at the end of the year release Terza Stagione, his third studio album which quickly is certified gold. At the beginning of 2018, in February his single in collaboration with Capo Plaza, Serio, enter the Top 50 charts on Spotify, followed by the album Supereroe which become on of his most successful records, with all the 13 tracks in the Spotify charts.

Emis Killa was in a relationship since 2012 with the French fashion blogger Tiffany Fortini and in 2018 they had a kid, Perla Blue, but now he’s single again.

MONEY HEIST: BERLIN IS BACK?

FASHION WEEK: ALL THE UPDATES ON THE CALENDAR

Despite the global pandemic, the MTV VMA 2020 confirmed that “The Show Must