The fans of Money Heist watched breathless the murder of Berlin during the final episode of the second season. But the actor, Pedro Alonso, that plays Berlin, hinted that maybe things might be different from what they looked like. While commenting on the fan theories after the death of his character, the actor pointed out that: “After Berlin’s death, it was funny to see how many people couldn’t believe he was actually death. Some of them insisted that he will come back to life, one way or another, and for me, it was very emotional shooting some flashback scenes for the next season, they felt like a comeback…” 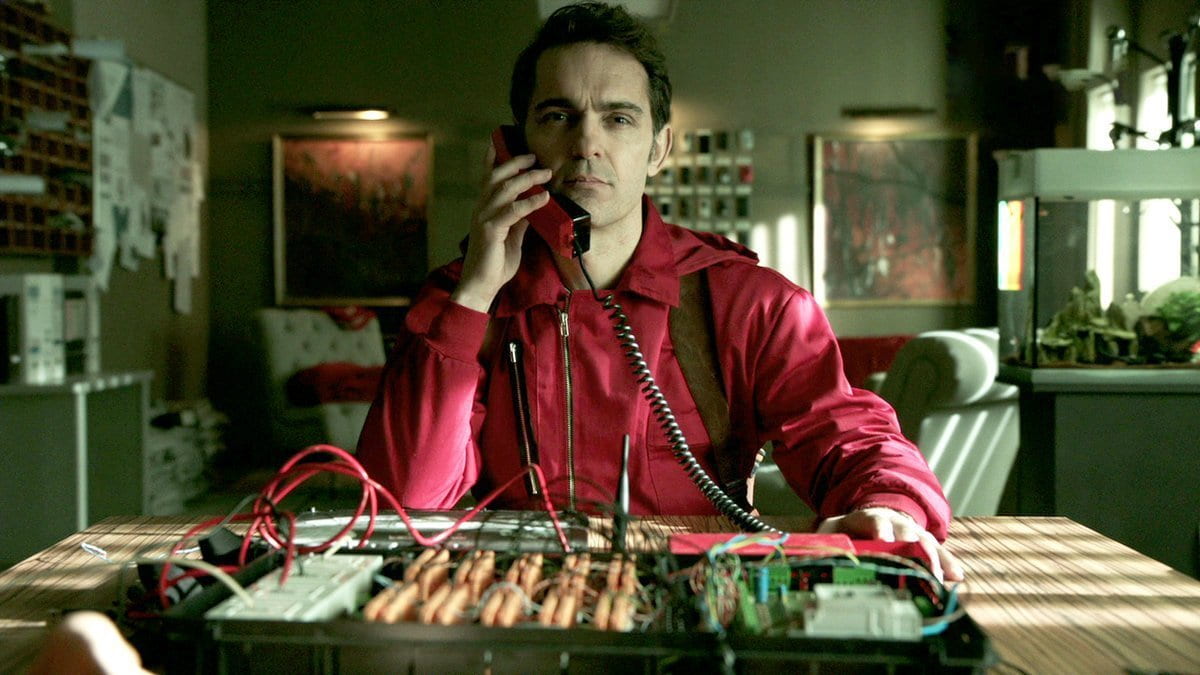 Of course, this only made the fans doubt even more about his death, and burst out new theories on how the “villain” of the series could come back. Alonso then commented on what makes his character this popular: “Even if Berlin is dangerous, he knows how to enjoy life. He’s fearless, bold and charismatic. So yes, my character is malicious and irreverent, but also fun and exciting”. This is not the only rumour surrounding the future of Money Heist, a few days ago we already revealed a possible plot twist that could involve The Professor.