American supermodel Emily Ratajkowski has become a mother. On March 8 (but the news was given a few hours ago), her first child was born, with her husband, Sebastian Bear McClard. The little one is called Sylvester Apollo Bear. “Sylvester Apollo Bear joined us on earth. Sly arrived on March 8, 2021, on the most surreal, beautiful, and the love-filled morning of my life “.

Ratajkowski, 29, announced she was pregnant in October in an interview with Vogue and explained that she would not reveal the sex of the baby she was carrying. “To those who ask us if we will know what it will be, like to say that we won’t know the sex until our son is 18 and that he will let us know later. Everyone laughs, but this joke hides an important truth: we have no idea who or what is growing in my belly. ” 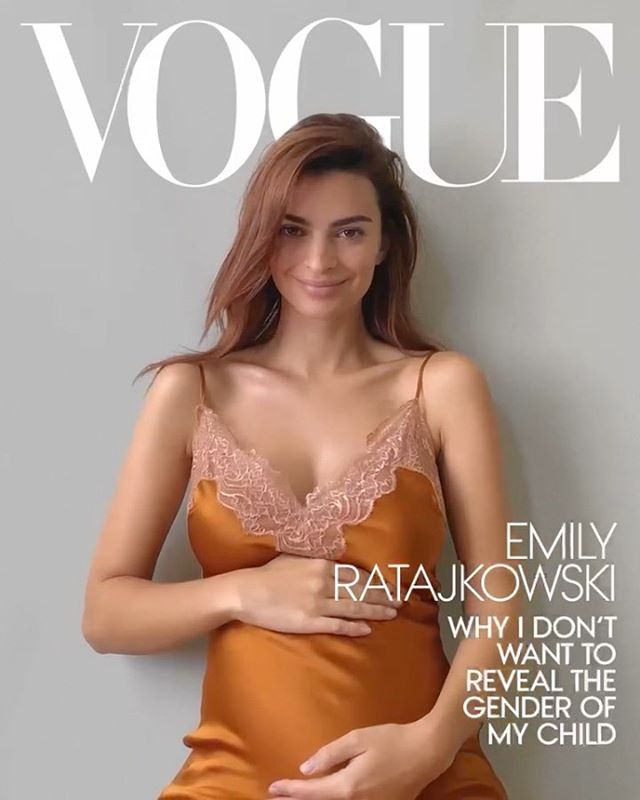 Sebastian Bear McClard, 34, is an actor and producer, founder of the independent label Elara Pictures. The two got married, with a ceremony that couldn’t be more intimate (the bride was gorgeous in a mustard suit by Zara) on February 23, 2018, in the city hall in New York, after only a few months of dating. 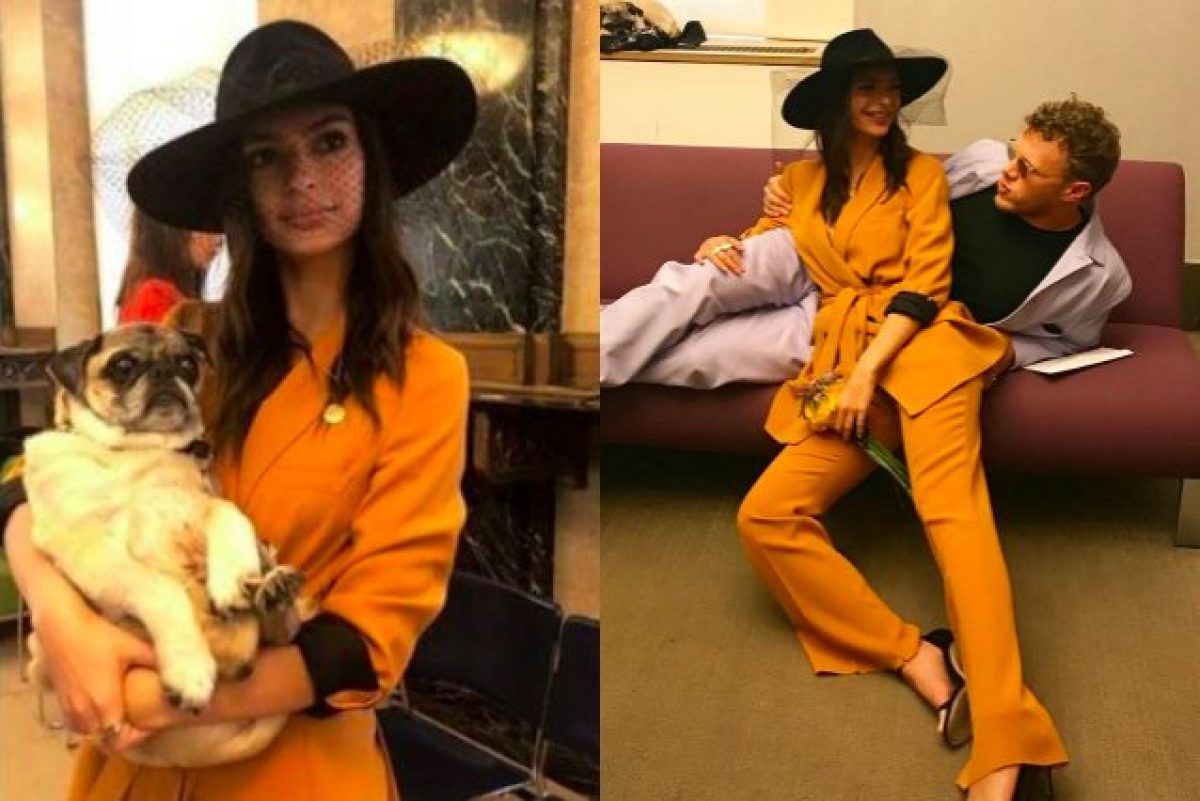 THE HERMÈS BAG MADE WITH MUSHROOMS

SNEAKERS YES, BUT BETTER THAN VEGAN

More and more casual chic looks are seen worn by

ANKLE STRAP HEELS OVER PANTS. THE MAIN TREND OF NYFW.

During the days of  New York fashion week, the best