Who Will You Be?: This is the short film in which Emily Ratajkowski, model, entrepreneur and influencer, announce her pregnancy in a very personal way. Actress and director Lena Dunham who directed the short calls it the “opposite of a People magazine baby announcement.” And explains to Vogue US: “It was important to me that it feel very unfiltered and authentically present.” The video features intimate images of the model in her doctor’s office, as she looks in at her baby’s ultrasound images and then, at home, soaking in a bathtub or lying on the sofa with her dog that is rubbing her nose on her baby bump.

Ratajkowski and Dunham first met five years ago after Dunham interviewed Ratajkowski for her podcast Women of the Hour. “I was amazed by her intelligence, wit, and grace,” says Dunham. “She’s always been unafraid and she’s also a totally original thinker—in both creativity and business.”  In the short film, Emily Ratajkowski shows herself in the intimacy of her home and the relationship with her husband. In a long essay that accompanies the film short exclusively for Vogue US, Emily writes that she doesn’t want to reveal the gender of the unborn child. 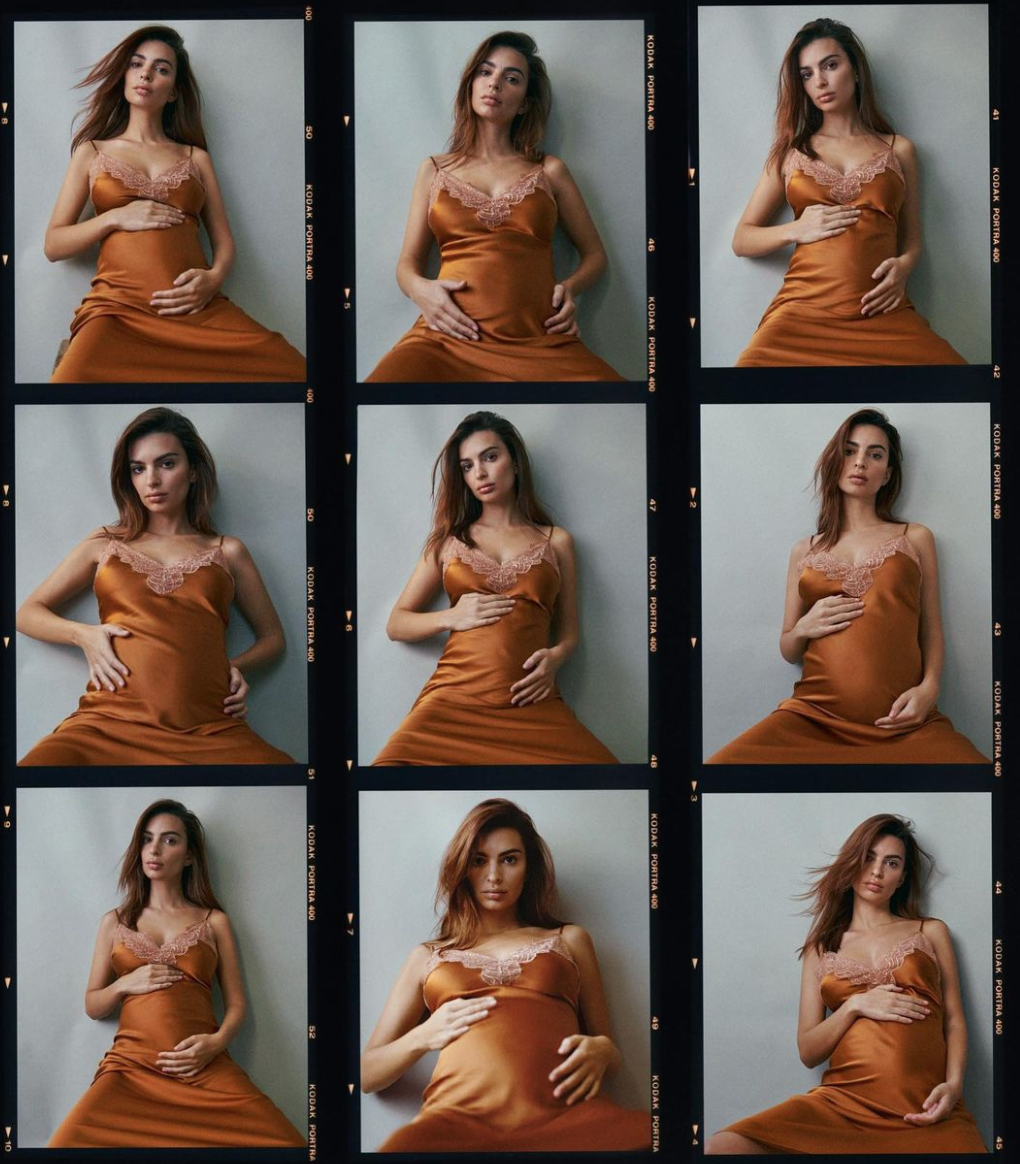 THE AIR JORDAN ARE THE NEW LOUBOUTIN

THE LOVE BRACELET BY CARTIER

For their September Issue, the most important of the year, Vogue Italia release

MARKETING OF INFLUENCERS IN THE TIME OF CORONAVIRUS

Coronavirus completely changed the marketing we were used to. From