Bad news for J Balvin fans who ordered merch from his collaboration with McDonald’s last fall. The products will never be released. To declare it is Vibras Lab, the company that manages the Colombian reggaeton singer. A few days ago, he sent an email to customers stating that the orders were canceled due to a supply problem and that the products “did not meet our expectations“. But all is not lost. Customers will be refunded and will receive a gift: a cap and a letter from J Balvin.

The merchandising line included sweatshirts, hats, sunglasses, slippers, folding chairs, and more. All decorated with electric colors inspired by the 80s. This collection would serve as more permanent relics of the right partnership between J Balvin and McDonald’s. The “J Balvin menu” composed of the singer’s favorite order: a Big Mac without pickles, French fries with ketchup and an Oreo McFlurry. 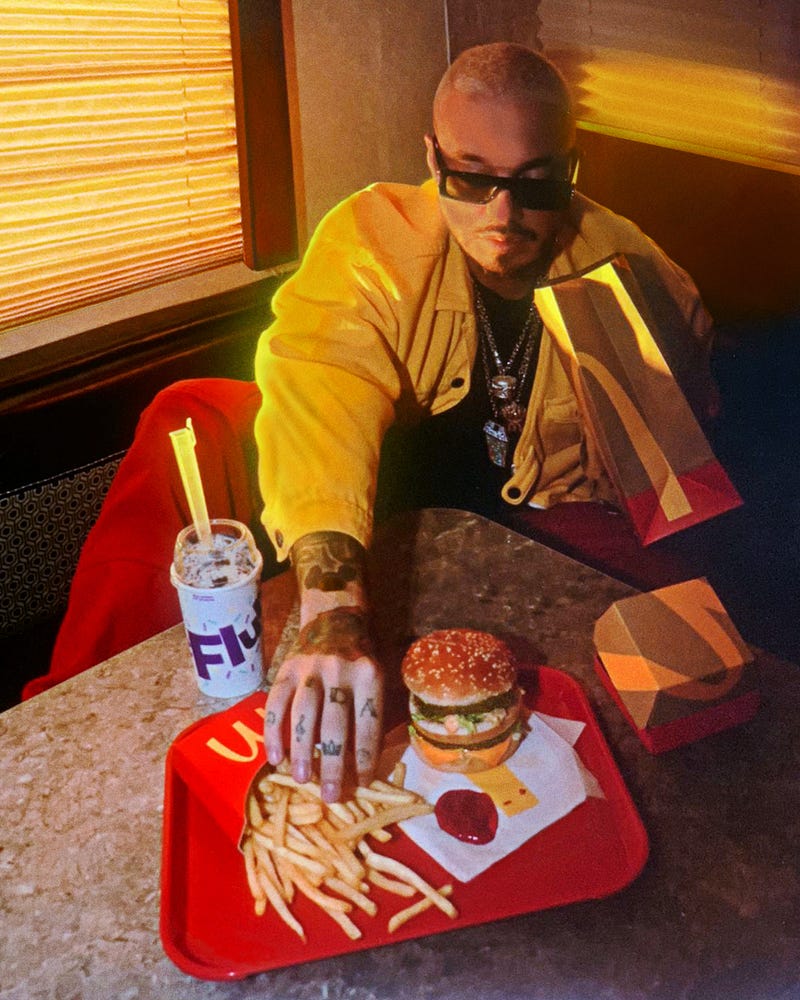 However, we believe that the cause of this cancellation and the non-satisfaction has other reasons. Let’s not forget that the news came out a short distance from one of the most essential and significant collaborations for fast food. The one with rapper Travis Scott. The “Travis Scott menu” was so successful that it was also featured in a viral video on the social TikTok. Later studied and also replicated by the employees of the chain to keep up with the trend. A partnership that has satisfied both parties and not a little. According to Forbes, Scott earned $ 20 million from the deal and McDonald’s achieved increased sales and renewed relevance among young people. 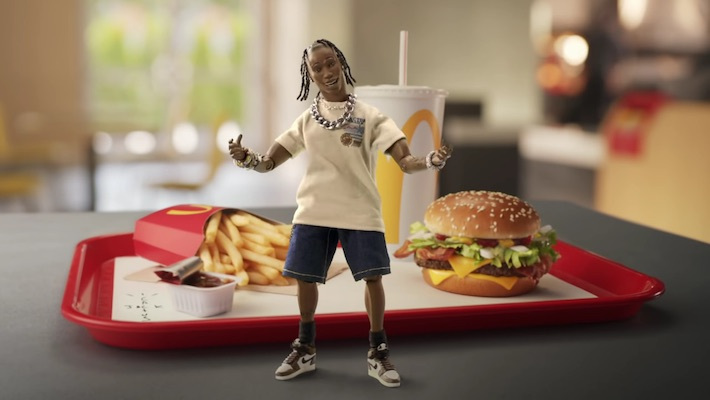 The unexpected success certainly encouraged the fast-food company to double down on collaboration with celebrities; But on the other hand, we suspect that these celebrities are not a little “insecure” that they cannot match or exceed the Houston rapper’s success.

ALL THE LOVE OF SIMON JACQUEMUS