After the successful collaboration with Travis Scott, the fast-food chain McDonald’s partners with J Balvin for a new celebrity meal. Both sides made the announcement yesterday, October 5th. Balvin is the second celebrity to enter the McDonald’s menu since 1992.

“As a longtime McDonald’s fan, I am excited to join the short list of global icons who have had a meal named in their honor,” J Balvin said in a release. “I am looking forward to sharing my signature order with my fans, along with more surprises that are to come with this partnership. ¡Lego!” So from today until November 1st, you can have a taste of “The J Balvin”,  which includes a Big Mac, medium fries with ketchup and an Oreo McFlurry. The price varies by location but people who order via the McDonald’s app will get the McFlurry for free. 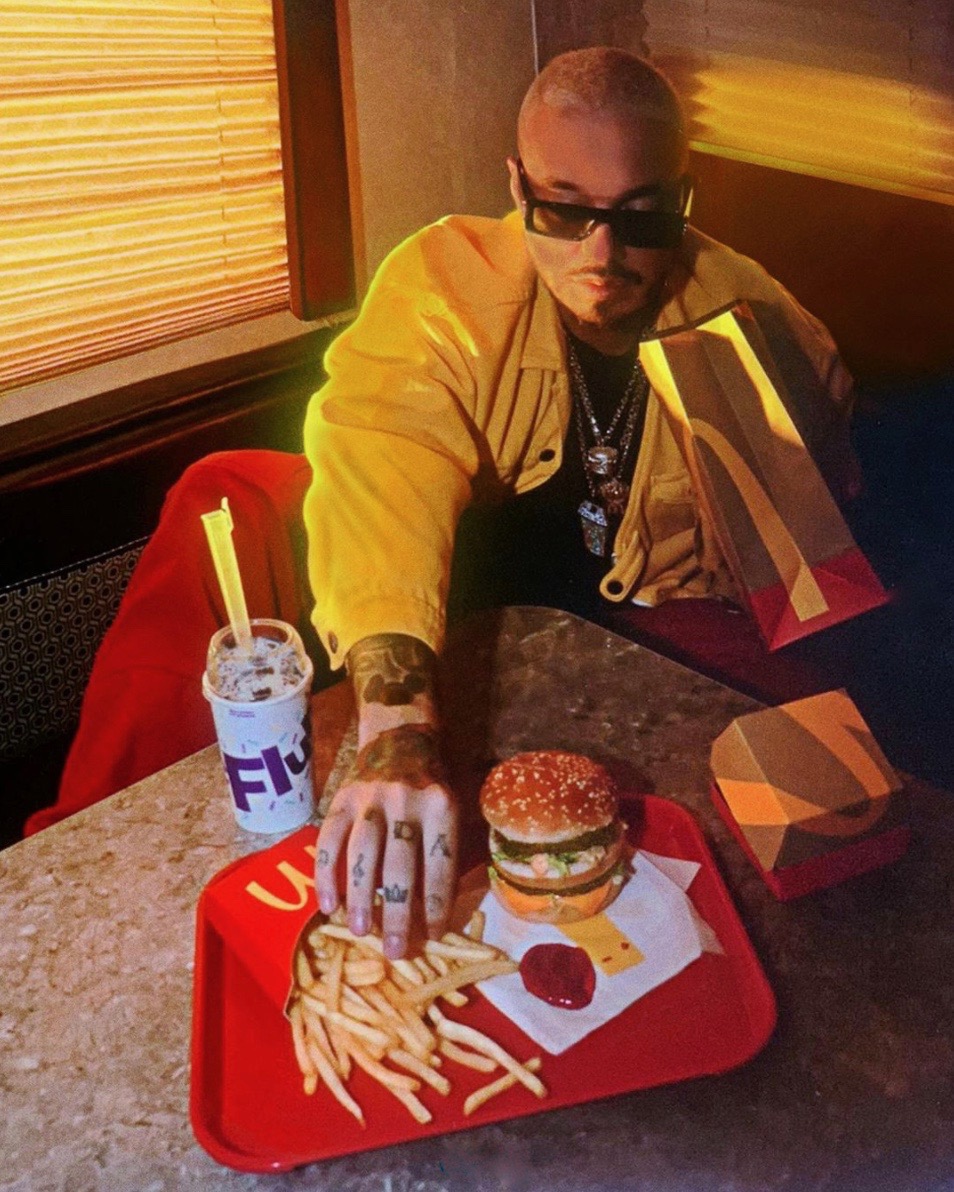 “From topping charts around the world to landing countless award nominations, J Balvin is a trailblazing international icon,” said McDonald’s U.S. Chief Marketing Officer, Morgan Flatley. “He’s always been a regular at McDonald’s restaurants during his concert tours, and now we’re excited to bring his go-to order to our menus across the U.S.”  The company said more surprises with J Balvin will roll out in the coming weeks, similarly with their collaboration with Travis Scott. We can’t wait to find out what they have in store for us.

PANTONE RED PERIOD: A FIGHT AGAINST TABÙ OR MARKETING?