In the past few weeks, we had confirmed that Vanessa Bryant had decided not to renew Kobe’s contract with Nike. She was not satisfied with some of the policies pursued by the Swoosh, especially after the death of her husband. Vanessa has explored many possibilities but now seems inclined to launch Kobe’s new personal brand on the market, capable of representing everything the Mamba believed in. But above all, the family, together with its economic consultancy team, can control and manage independently.
From May 2020, in fact, Vanessa allegedly filed more than 13 “registered trademarks” on behalf of the Kobe company. Some of the brands would be “Play Gigi’s way,” “Mamba,” “Mambacita,” “Baby Mambas,” and “Mamba League.” They are all deposited according to the “intended use” formula and would cover many sectors: from sportswear to shoes, from clothing for children to apparel for the gym. 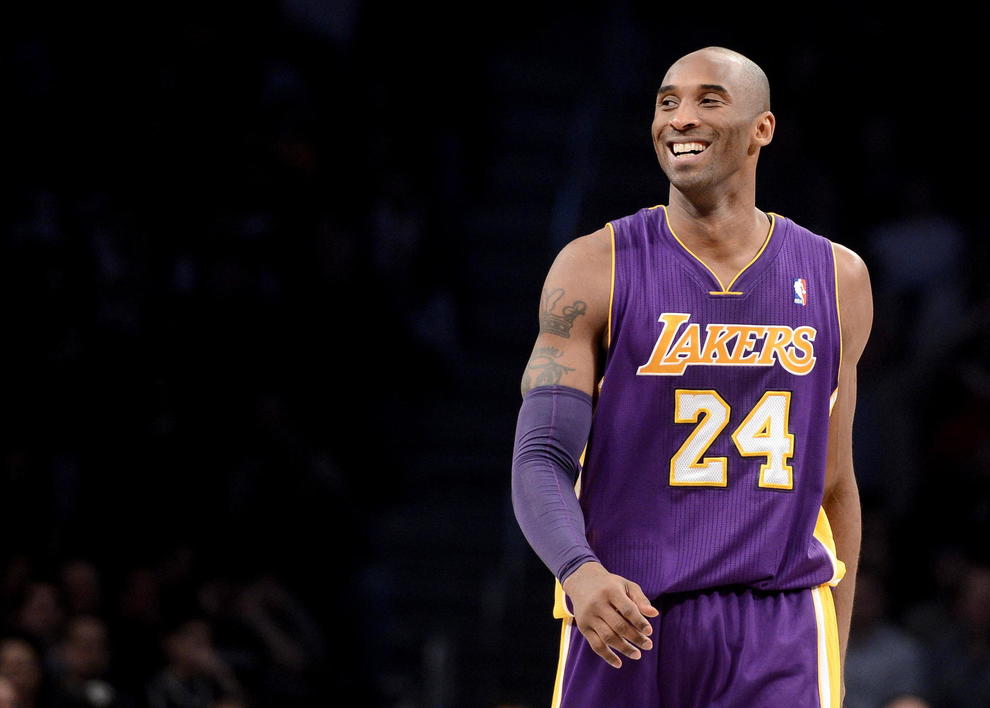 Also exciting is the name change of the “Mamba Sports Academy,” renamed only “Sports Academy,” according to the wishes of the entourage of the Bryant family. In 2020 the venture capitalist Shervin Pishevar stated that Kobe himself announced his desire not to renew with Nike as early as 2019. He was thinking about the possibility of creating a new line of sneakers called “Mamba.”
What to expect from the birth of this new brand? It’s not easy to say.
Share this
Tags: