The video on TikTok went viral within minutes.

Despite her, Elise Harmon, a Californian tiktoker who has involved Chanel and her now-famous advent calendar in a whirlwind of criticisms, has become its protagonist, thanks to her video review that has collected more than 50 million views on the platform. ‘I’m crazy? I’ve never seen a Chanel advent calendar. Let’s see if it’s worth the hype.’

Chanel’s Advent Calendar is certainly not cheap, we are talking about $ 825, but the content is verifiable before purchasing on Maison’s website. 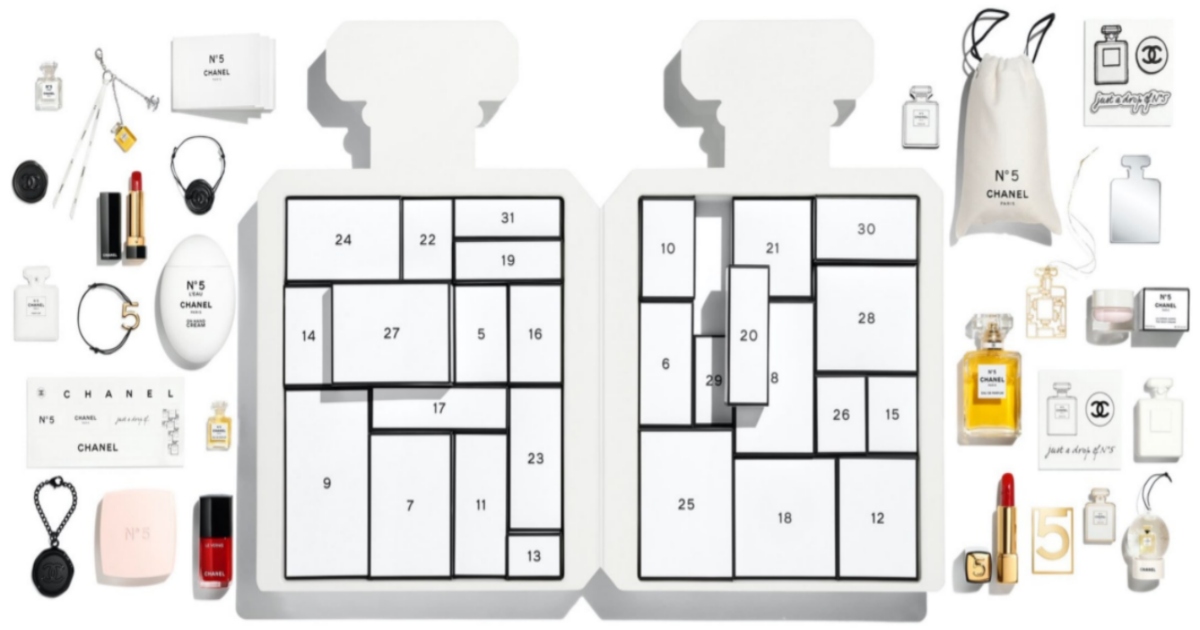 As the girl opens the various boxes of the precious beauty calendar, a crescendo of disappointment is recorded in her voice.

In reality, the principle behind these releases is quite simple, to allow all the fans of a luxury brand who do not have the thousands of dollars necessary to buy a bag to have something that is ‘luxury’ and exclusive but at a lower price. The message is ‘even if you are not a millionaire, you can also be part of our family’. But evidently, the ‘decoy’ this time was conceived too blatantly below any possible minimum expectation.

In one of the following videos, while her followers continued to increase, Elise Harmon declares that she has been blocked from Chanel’s official TikTok account, which, however, does not exist, that is, there is, but is inactive and set as a private profile.

And so the fans of the ‘advent calendar saga’ flocked, very angry, to ask for justice on the brand’s Instagram profile. Which in those days was full of stories and posts to promote the Métiers d’Art fashion show.

No one commented on the images of the show. Still, the profile was literally flooded with indignant users who kept asking for explanations why the $ 825 advent calendar only had a couple of samples and a few stickers.

The scope of this campaign was such that even the New York Times took care of it, forcing Chanel in theory to an official response, which, however, did not arrive.

Gregoire Audidier, International Communication and Client Experience Strategy Director of Chanel Fragrance and Beauty, was keen to specify in an email that no TikToker was blocked because there ‘is not an active account and no content has ever been published on the platform’, also adding that the brand would undertake to «share its creations with followers on all social networks on which they are active.

‘Our pages are open to everyone, and our followers are free to express their feelings and opinions, be they enthusiastic or critical’.

I am at this point to argue that Chanel would currently be committed to creating with Elise Harmon to at least try to recover consensus, especially with Generation Z, now the most attractive market segment for the various luxury brands.

THE ADIDAS COLLECTION FOR THE METAVERSE

For Spring, Pleasing the Beauty Brand of Harry Styles, releases the Shroom Bloom