On June 3rd there was the 38th edition of the Council of Fashion Designers of America, the Brooklyn Museum of New York hosted the event for the second time.
The CFDA Fashion Awards reward all the celebrities who have distinguished themselves in the last year and who, through fashion, have wanted to communicate the most varied messages.

The undisputed queen and fashion icon of this edition was Jennifer Lopez. Diane von Fustenberg, chairwoman of the committee, awarded the pop star and she said: “Jennifer uses fashion to communicate strenght and self confidence and both designers and fans look to her as a source of inspiration”.

Surprisingly, the president herself was celebrated with a tribute by Michael Kors to pay homage to her work. In fact this year the designer passes the baton to Tom Ford, who from the next edition will manage the entire organization. 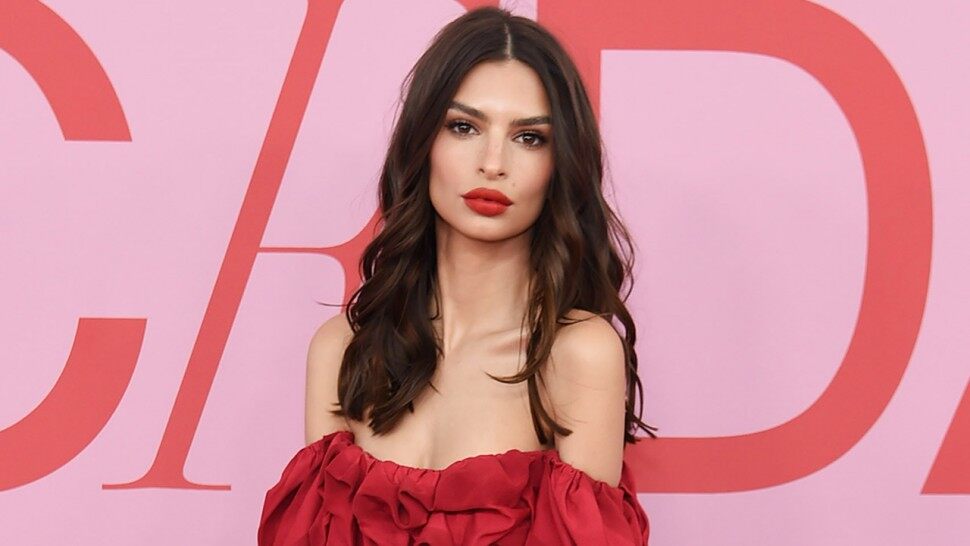 Among the most salient awards we have to mention the iconic Barbie, who was awarded with the Board of Directors’ Tribute.
The mega fashion machine produces talent every year. Emerging designers and fashion icons parade on this prestigious red carpet. A great opportunity for the most passionate fashionistas, already waiting for the next edition.

Follow the red line! Prada's Red Line is back for 2019 spring summer

Netflix is in the process of recruiting and has chosen