It was the Duke of York who commissioned the masterpiece with 739 brilliant-cut diamonds and 149 baguette-cut diamonds from the French high-end jewelry house Cartier. Later King George VI in 1936 ordered it, as reported by The Court Jeweler, as an anniversary gift for his wife. Unfortunately, the first apparition was also the only one worn by the Queen Mother. A few months after the event, Edward VIII’s abdication followed and the woman became the consort of a king. The Cartier Halo soon became ill-suited to the magnificence of a sovereign’s jewels.

In fact, according to royal etiquette, small tiaras should be worn before getting married or on the occasion of the wedding day. For this reason, the Cartier Halo Tiara appeared exclusively in the hands of young princesses. Princess Margaret, Princess Anne and Kate Middleton, before becoming the Duchess of Cambridge, all sported the beautiful jewel on public occasions. Princess Margaret, Elizabeth’s younger sister, wore it for example on several occasions, including the coronation of her older sister. But once she was married she was replaced with the Poltimore Tiara. 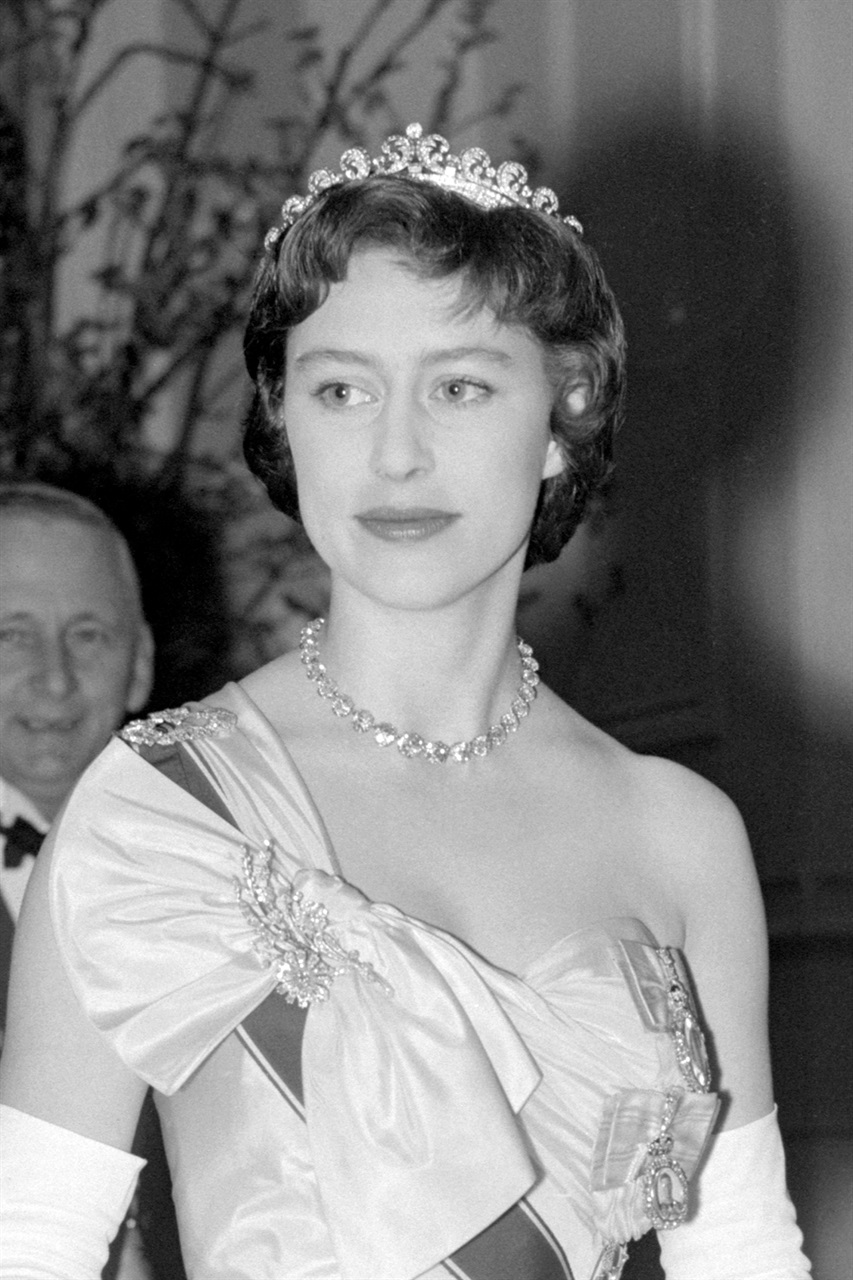 Princess Anne, daughter of the Queen, showed it off in various public engagements in the 1970s. 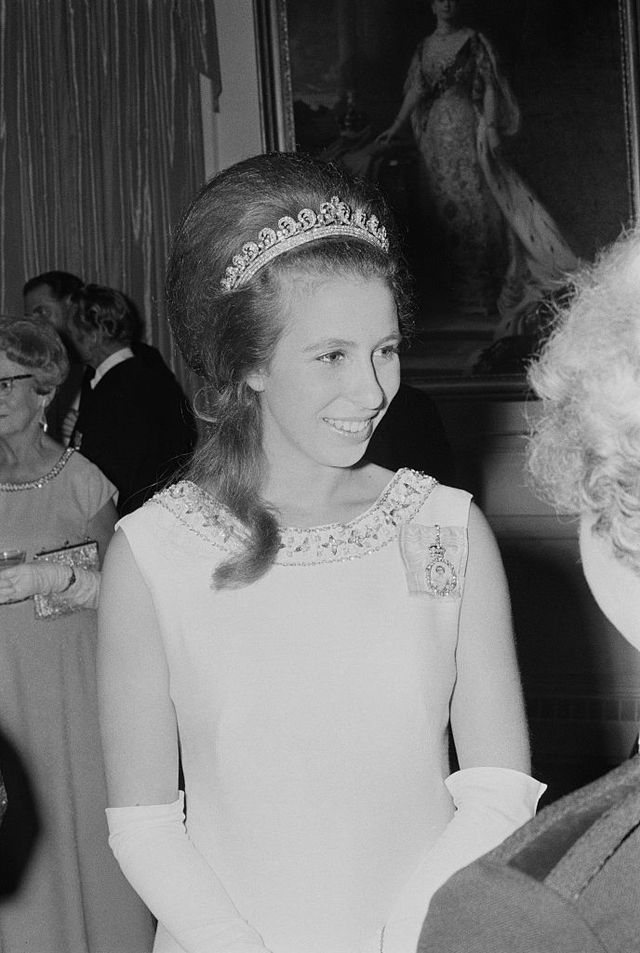 The chaplet was first seen on Kate’s head during her marriage to Prince William. It is a jewel suitable for the first official appearances, light enough to avoid annoying headaches but precious just the right for a future queen. 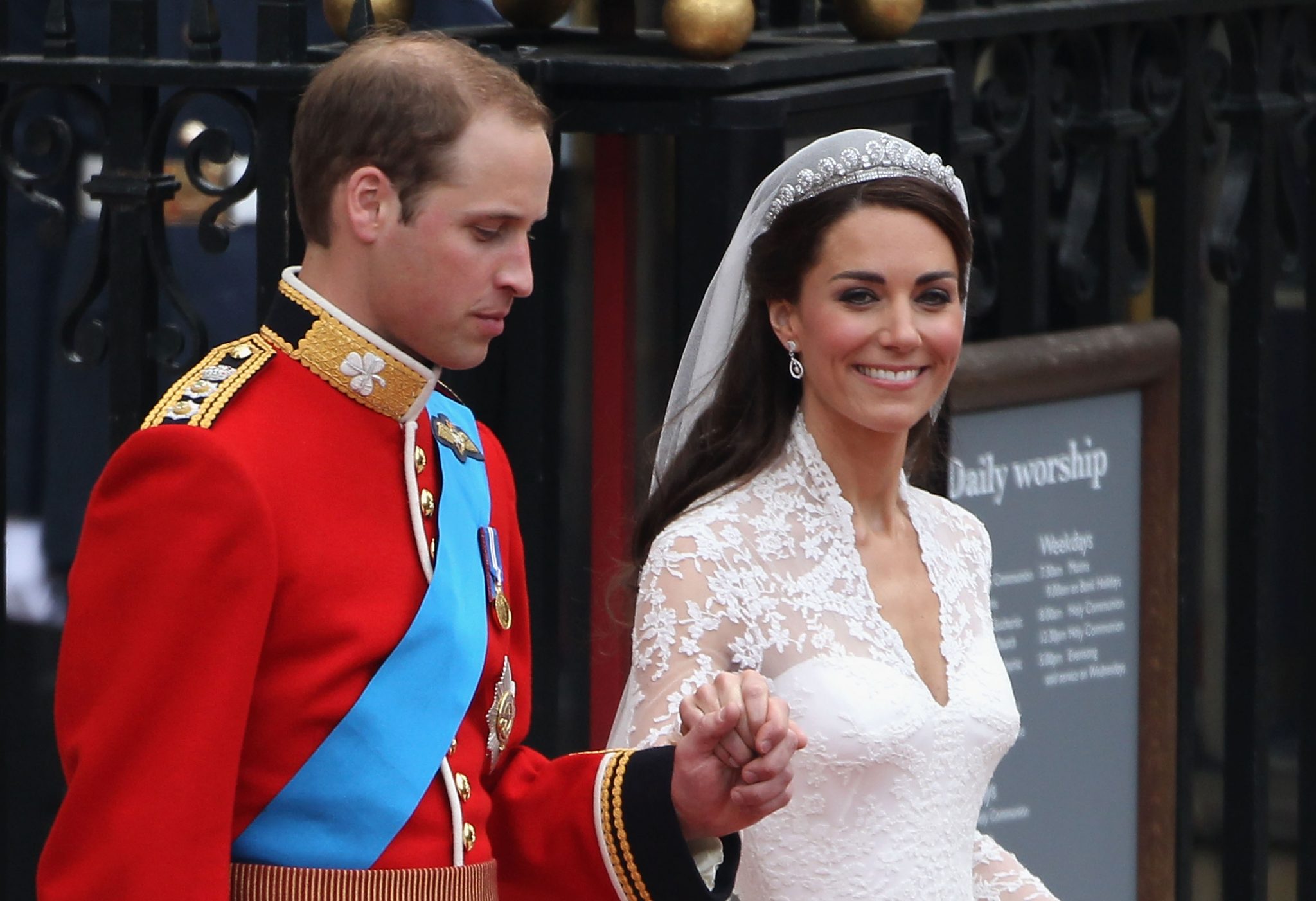 In 1944, on the occasion of her eighteenth birthday, the tiara was given to Queen Elizabeth, but she never had the opportunity to wear it. Unfortunately, her birthday fell in the middle of the Second World War (it would have been an unwelcome gesture to show it off), and soon the wedding with Philip arrived. The tiara was again set aside to be replaced by more real jewels.

Princess Charlotte, daughter of the Dukes of Cambridge, is the next to wear it tomorrow.

POKEMON GO TOGETHER WITH GUCCI AND THE NORTH FACE

THE LAYERING OF THE NEW NIKE "MAGMA ORANGE"