After revealing the lookbook of its collaboration with The North Face, Gucci has recently launched a teaser that brings a third partner within the partnership: Pokemon GO. In the teaser image shared by the brand on Twitter, the flag that symbolizes the collaboration decorated with double branding, there is now also the logo of the famous augmented reality video game by Niantic.

At the moment no further details have been revealed but, if you were to guess, the game could allow users to collect Gucci accessories for their avatars or Pokémon themselves to wear. On the other hand, the Florentine brand is not new in the field of fashion gamification if we think of the latest collaboration with the Tmall platform of the Alibaba Group. This allowed the brand to enter the Luxury Pavilion, the group’s virtual store dedicated to the luxury market, where it will be present with two digital flagship stores. One dedicated to fashion open on 21 December and one dedicated to beauty which will arrive in February 2021. 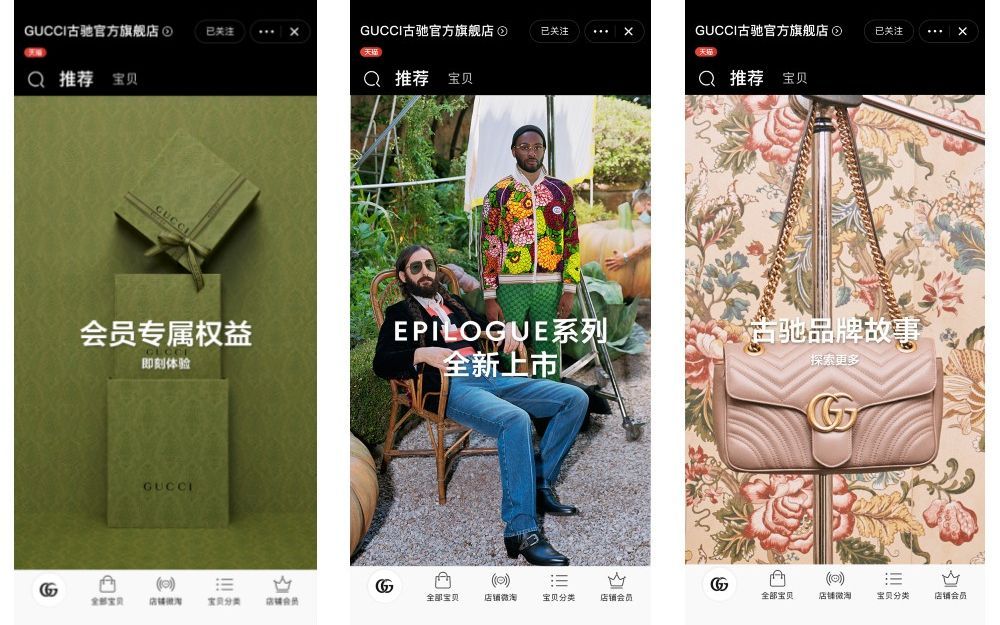 In any case, the move makes this collaboration a sort of synthesis point of the major trends that have involved fashion in 2020: from the vintage mania to gorpcore, from unexpected collaborations (like Dior and Jordan) and, finally, of the increasingly relationship between fashion, gaming and augmented reality.

In any case, the Gucci x The North Face capsule will arrive in stores around the world only in January. But it will make its first debut tomorrow December 29 at the Gucci Pin store in Beijing, China. Later it will be distributed in other stores in the country.

Available from today on the American market and from 30

Apple announced that it will soon bring the possibility to

On the occasion of the centenary of the foundation, the

CAN A KITE COST 7 THOUSAND EUROS?

THE MET GALA IS BACK, HERE THE MOST EXTRAVAGANT LOOKS

This year the Met Gala has changed its debut date. The most

When the dress went up for auction in 2013, Kerry Taylor described

Giambattista Valli debuts with The love collection, the first capsule of bridal

On the occasion of the centenary of the foundation, the