When the TV series Bridgerton arrived on Netflix on December 25, the social networks of many of you (and we are 100% convinced of it) were literally invaded by photos of the cast, costumes and co-star the Duke of Hastings. The 2020 series-phenomenon in a few hours has conquered the title of the most viewed series of the platform.

But not only. It has transformed the young English actors in the cast from complete strangers to rising stars. If a few days after the debut Phoebe Dynevor (interpreter of the young Daphne) had less than 30 thousand followers on Instagram, that number has increased tenfold in a very short time and continues to rise. And like her, the actor Regè-Jean Page (interpreter of the Duke of Hastings), elected the new world sex symbol of the screen.

But the real revelation remains her, Nicola Coughlan, a spicy Irishman who lends her face to a key character in the saga, Penelope Featherington. No spoilers, but for those who haven’t seen the series, the meaning of this statement will become clear in the eighth and final episode of the first season. Furthermore, it is her who releases rumors about the second season. In a very recent interview with Variety, she retraced the narrative arc of her character and from her voice she seemed impatient to go back to wearing the yellow corset of her Penelope.

According to the chronological order followed by the books, if there is (hopefully) a second season, it could be dedicated to the eldest son Anthony (Jonathan Bailey). Viscount Bridgerton and head of the family since his father died, is looking for his future wife. In the episodes already available we have seen him kidnapped by the passion for the soprano Siena Rosso (Sabrina Bartlett). But will she be the chosen one? Will Anthony follow the heart or the rules imposed by high society and the Queen?

Fans of novels know that the Viscount will be the protagonist of the fourth book, the one dedicated to Colin (Luke Newton) and set more than ten years after the first (that of Daphne). From the eight episodes of the series, the kind of feeling that binds the two young people is very clear. However, the TV adaptation anticipates the entry of Marina Thompson (Ruby Barker) from the book, opposing the two. 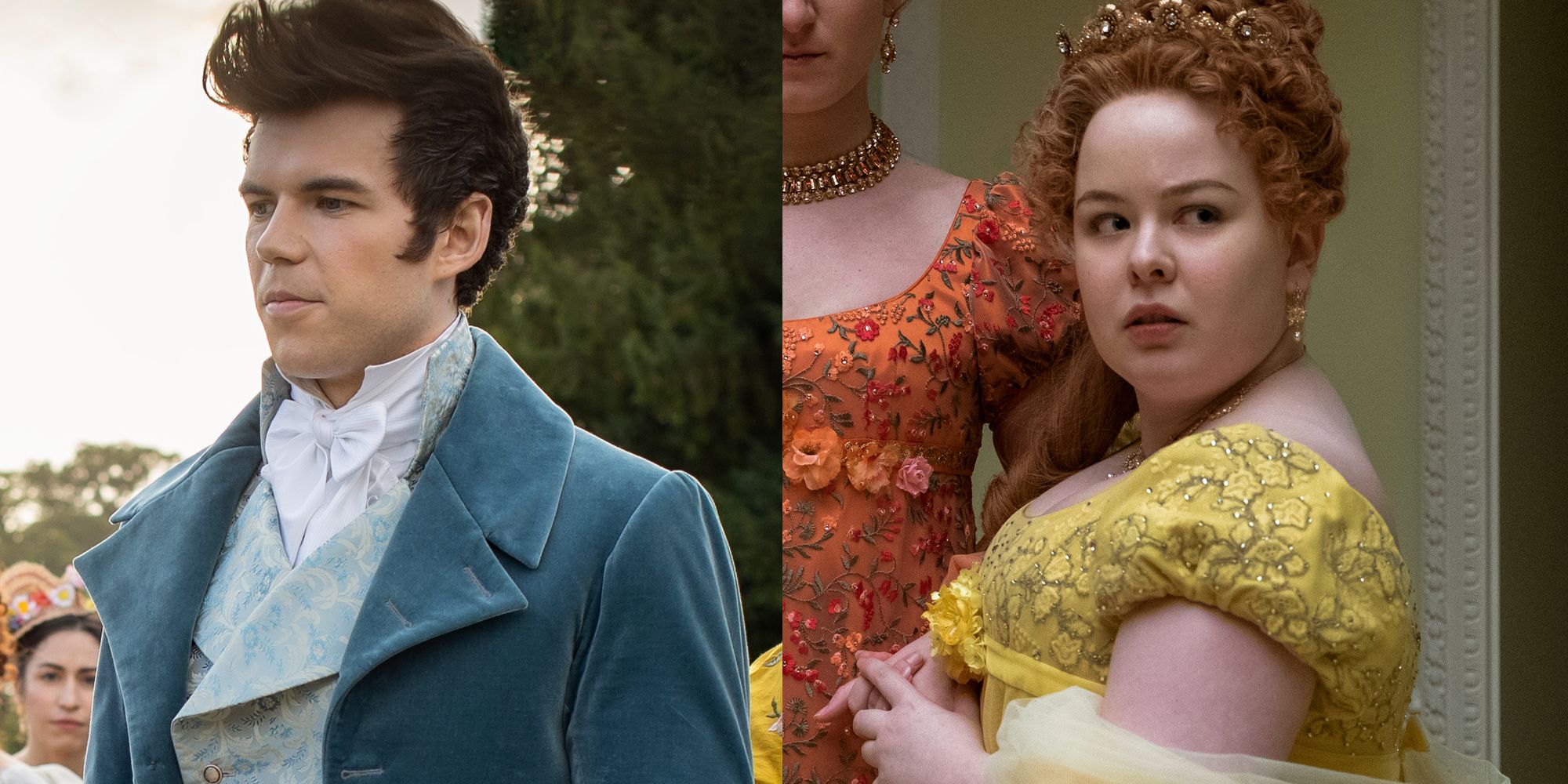 The filming of the first season ended in February and if the takes of the next cycle have started, at Christmas 2021 we could see the second season of the Bridgerton TV series. According to the literary premises, each chapter has a different style, tailor-made to fit perfectly on the personality of the protagonist Bridgerton on duty.