Bridgerton’s costumes drove us crazy. Just think that the protagonist Daphne, in the first season alone, changed 104 clothes. But among the most exciting pieces, an honorable mention should be given to the corset. All the corsets have been developed by Mister Pearl, famous for having created Thierry Mugler’s for Kim Kardashian at the Met Gala in 2019. 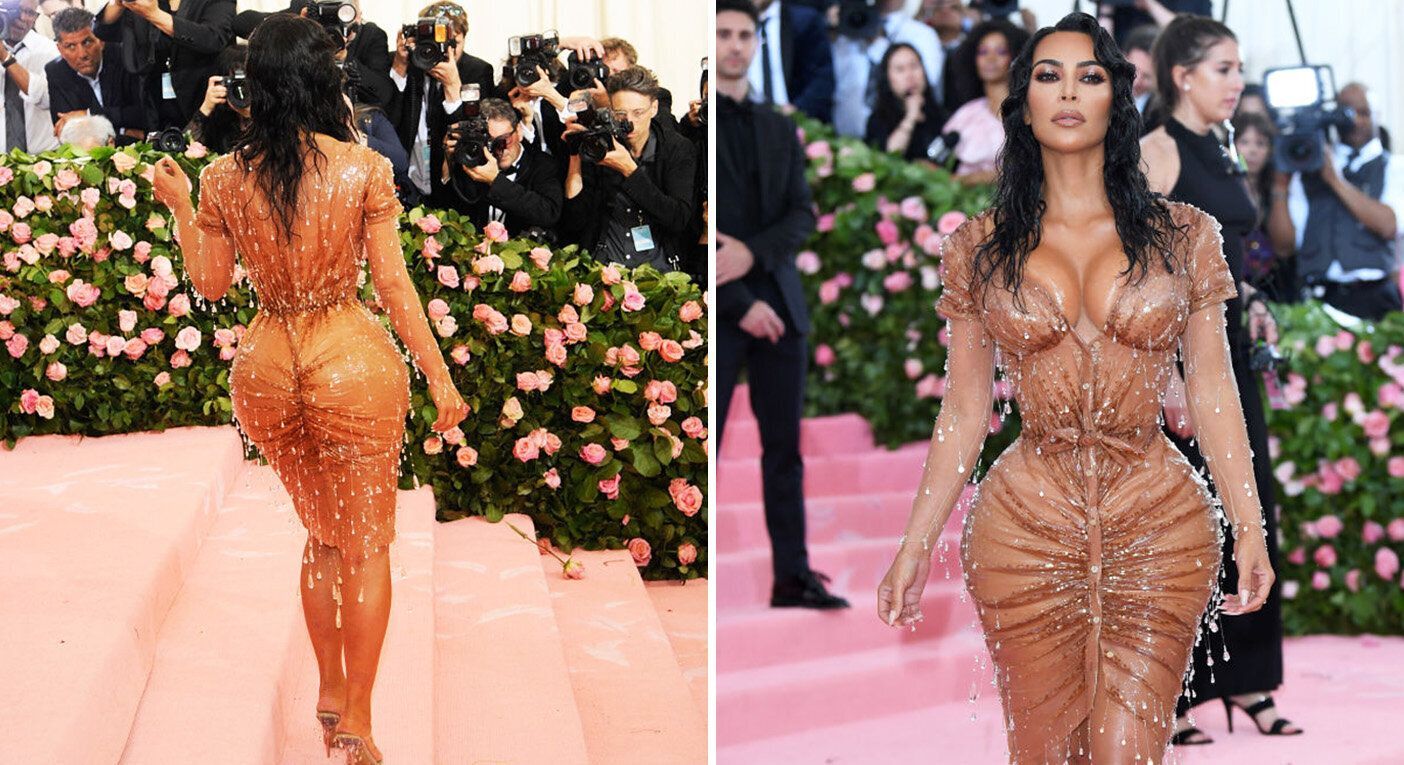 But how was the corset born, and what was its function?

Although it has been known since ancient Rome, the corset, as we know it today, was introduced by Caterina de ‘Medici (the gallery below) in France in 1500. Qu was immediately adopted by the women of the French court and became “Indispensable for female beauty.” It was tight, and I intended to contain the female forms as much as possible, tightening the waist and highlighting the cleavage.

In the eighteenth century, corsets are still evolving. They are in silk or satin, trimmed in lace, and designed to support the breast and elevate it to the maximum. They are called corps piqué. They become more padded and hide small pockets, storing bottles of intense perfumes, bags of fragrant herbs. Later, they acquire the iconic front tip and the funnel shape. Here then, they have stiffened again with sturdy metal ribs on the sides. 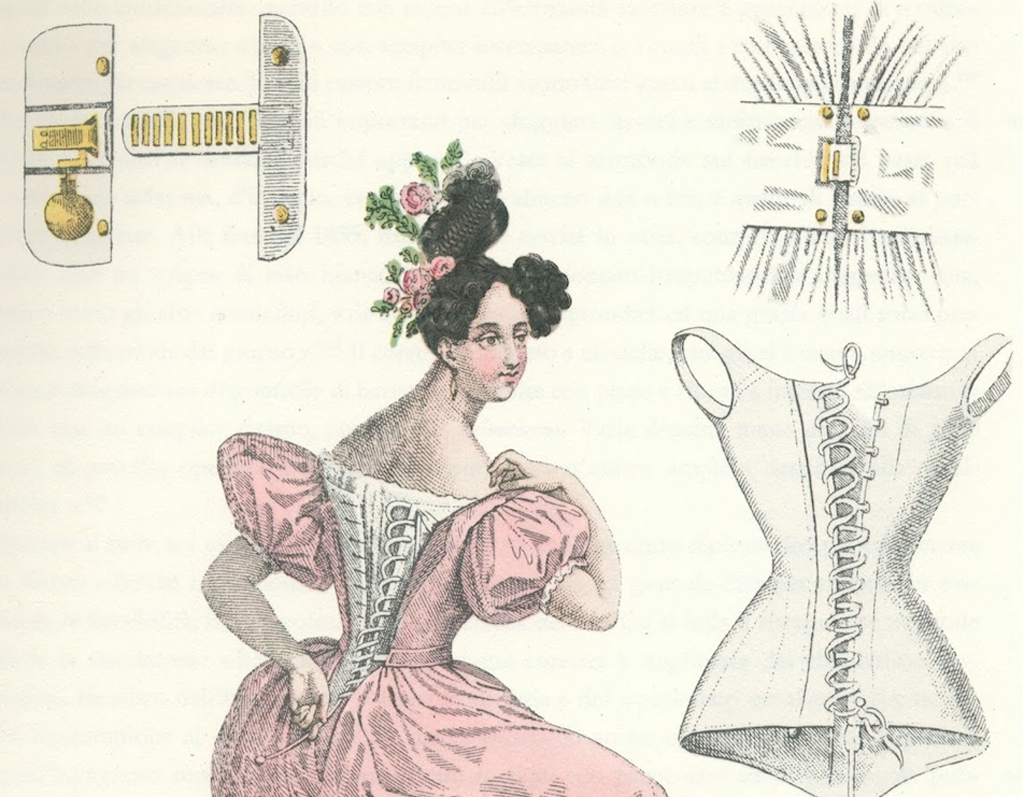 In Rococo, together with the panier (the cage worn under the skirt), the corset forms the basis of women’s underwear. With the hourglass shape, the body is considered attractive, sensual, and the discomfort caused by the armor corset is deemed to be bearable. The lacing on the back, which needed help and caused fainting, breathing difficulties, bone malformations, was justified by the final result. Everything was forgiven in favor of appearance. 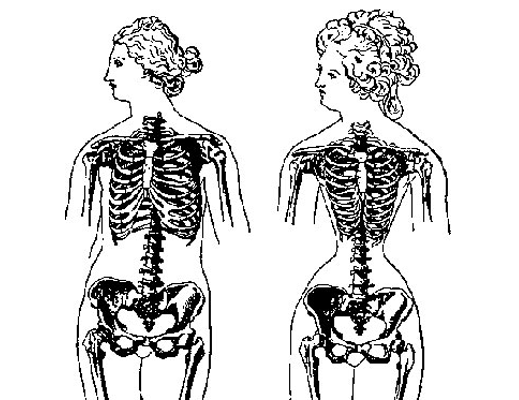 The French Revolution discarded the corset, but it returned soon after, at the beginning of the nineteenth century, to remain for another whole century. The first step towards the total abandonment of the corset was in 1905, with the proposal of the shirt dress by Paul Poiret.

But in 1947, it was proposed again by Christian Dior as an instrument of seduction. The so-called “New Look“. And even today, the Bar Jacket continues to be the protagonist of the French Maison’s fashion shows. It was also seen in the recent Spring / Summer 2021 Haute Couture collection designed by Maria Grazia Chiuri. 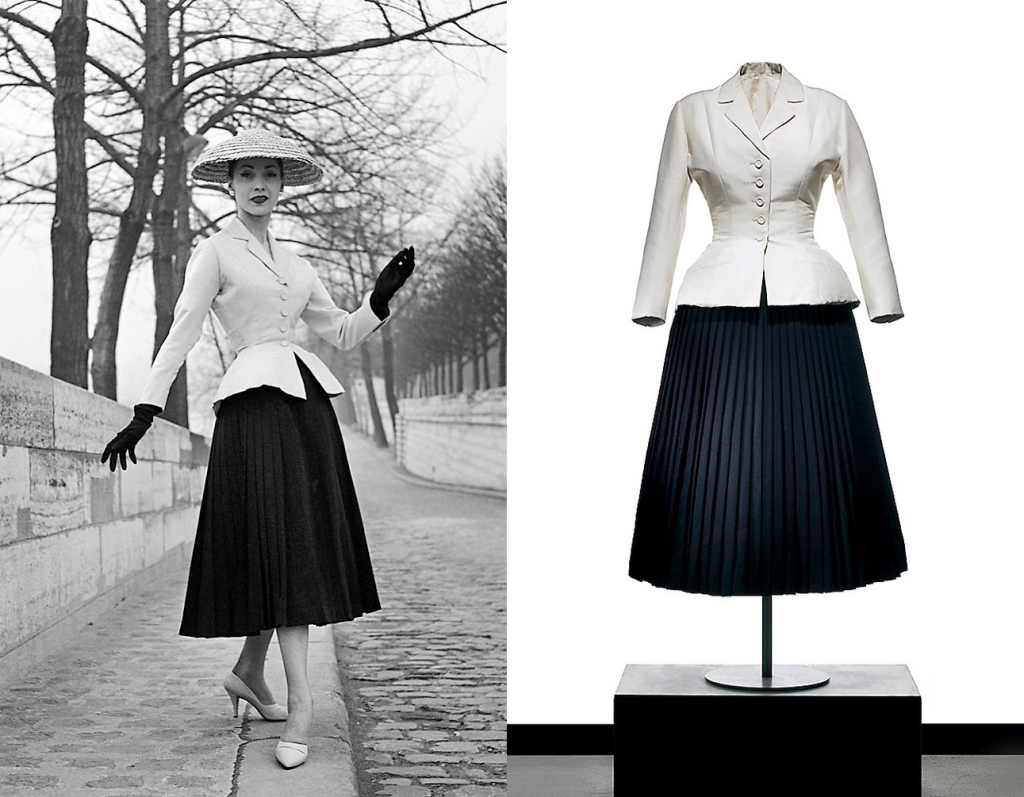 How not to forget the numerous collections, including those of Vivienne Westwood, Thierry Mugler, Karl Lagerfeld for Chanel, and Prada. And Madonna Jean Paul Gaultier’s unforgettable pink satin corset. 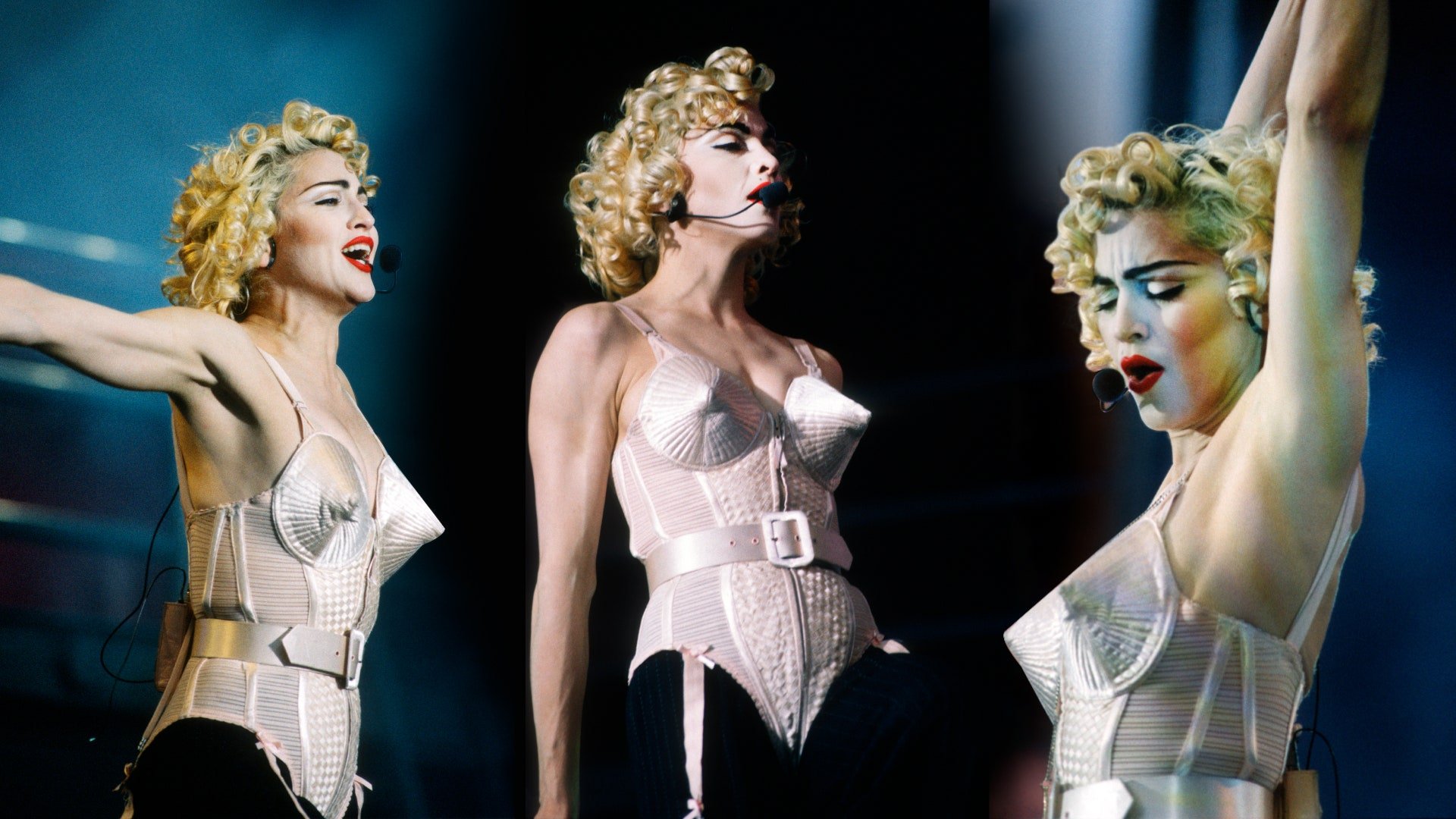 And now also thanks to the wonderful specimens shown in Bridgerton it seems to have returned to its former glory. So we have to wait for the second season and see what new delicious corsets will be born from Mr. Pearl’s creativity.

"READ LATER" ON WHATSAPP AND OTHER NEWS