After the 2019 Sotheby’s auction for a complete collection of Supreme skate decks sold for $ 800.000, Christie’s, the most famous auction house ever with over 250 years of history and a portfolio boasting works by Leonardo da Vinci, Vincent Van Gogh, Pablo Picasso, Jean-Michel Basquiat, returns to take an interest in Supreme. This time with an auction for what is believed to be “the most precious collection of all Supreme Box-Logo t-shirts ever produced and offered in a single sale “. 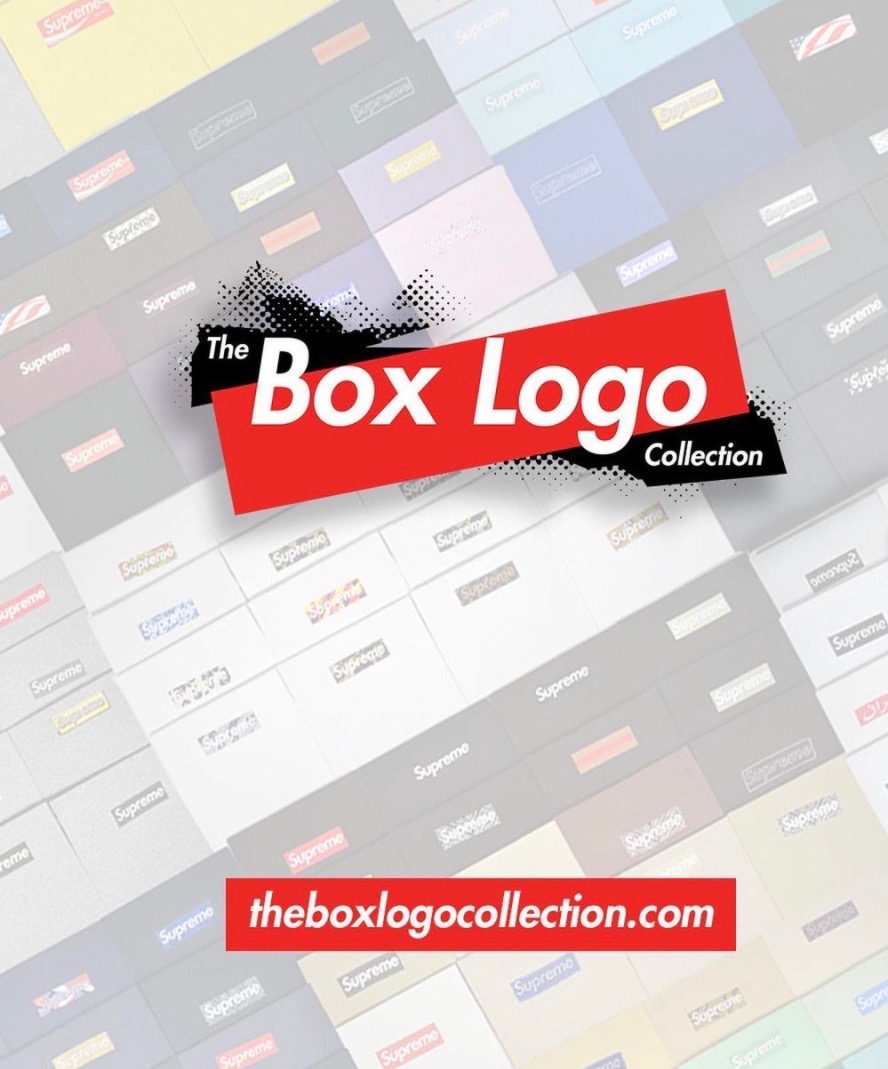 Called “The Box Logo Collection” it was amassed by 21-year-old James Bogart, who started collecting the releases of the New York skate brand in 2014. After six years of research, he collected all the Box Logos produced by Supreme from 1994 to the present: They range from classic models to collaborations and friends & family variants never released to the public. An unprecedented collection, with some units impossible to find on any secondary market, such as the exclusive tie-dye t-shirt sold for $ 52,000 a few months ago, which is now made available to “everyone” thanks to the help of Ross Wilson and a lot of passion. According to the collector, the most valuable in the assortment is the 1999 WTAPS Box Logo T-shirt. Only 30 exist.

The race to launch and relaunch will start on 1 December and will end after fifteen days. At the moment, it is estimated that the auction “The Behind the Box: 1994-2000” could reach or even exceed $ 2 million.

THE WINX ARE COMING TO NETFLIX

Open
Stop every now and then. Stop and let yourself be

Open
I'm about to attend an extraordinary digital event

A true boss factor Giorgio Armani, founder and still leader of the

THE WINX ARE COMING TO NETFLIX

The Winx are coming to Netflix, and you can bet it will

Donald Trump is certainly not at the peak of popularity. After the

“Bid for the Louvre” is the online sale organized by

The time has finally come! After the long wait, here