The application Adidas Confirmed, that revolutionized the sneakers release, is finally back. It was 2015 when every fan of Yeezy and sneakerheads, in general, installed the app on their smartphone. The method used by Adidas, differently from SNKRS, allowed the purchase to whoever was able to complete the CAPTCHA test as fast as possible. 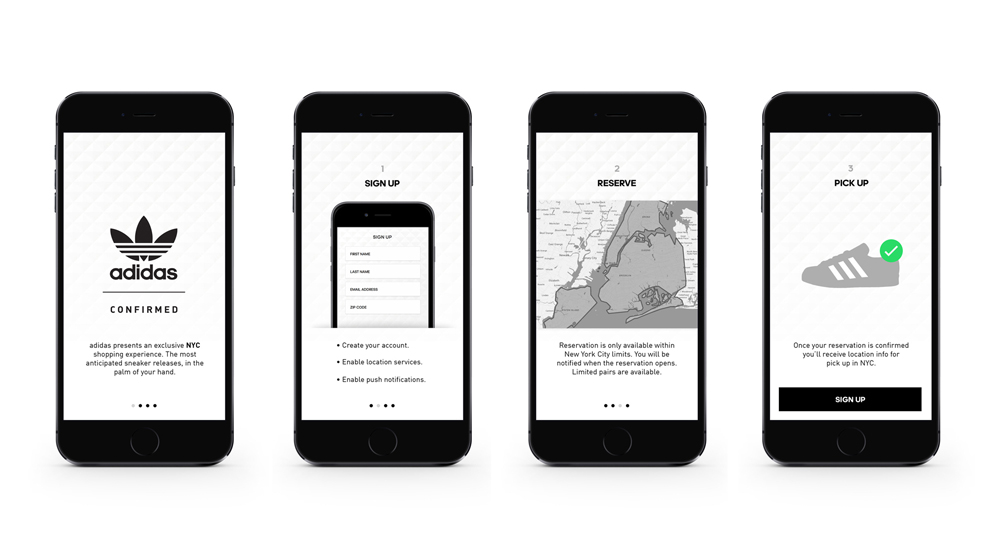 After that, the app became part of the classic Adidas app, and transformed this method as a simple raffle, the German brand announced that they wanted to introduce it once again in the USA market starting from August 25th. We still don’t have any information for when the app will be released in Europe so we will have to wait.